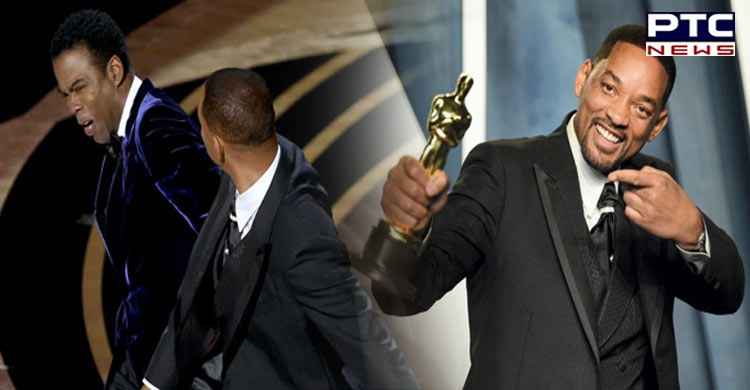 Washington, April 2: American actor Will Smith on Friday (local time) announced that he has resigned from the Academy of Motion Picture Arts and Sciences, days after he slapped comedian Chris Rock onstage at the Oscars.

"I have directly responded to the Academy's disciplinary hearing notice, and I will fully accept any and all consequences for my conduct. My actions at the 94th Academy Awards presentation were shocking, painful, and inexcusable," Smith's publicist told ANI. The list of those I have hurt is long and includes Chris, his family, many of my dear friends and loved ones, all those in attendance, and global audiences at home, he said. 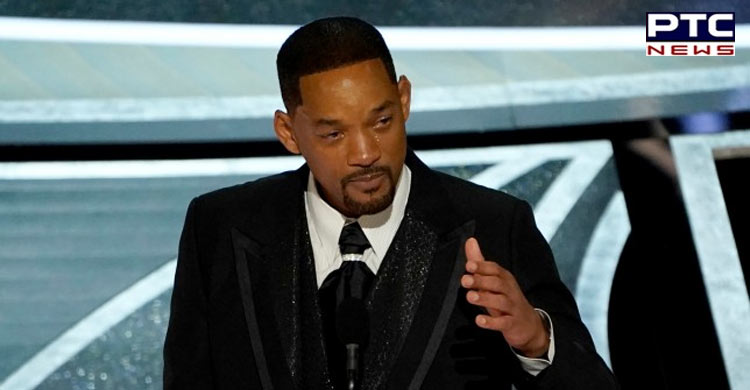 Smith, in a statement, said he was "heartbroken" over the incident and "betrayed the trust of the Academy."

"I betrayed the trust of the Academy. I deprived other nominees and winners of their opportunity to celebrate and be celebrated for their extraordinary work," Smith stated. 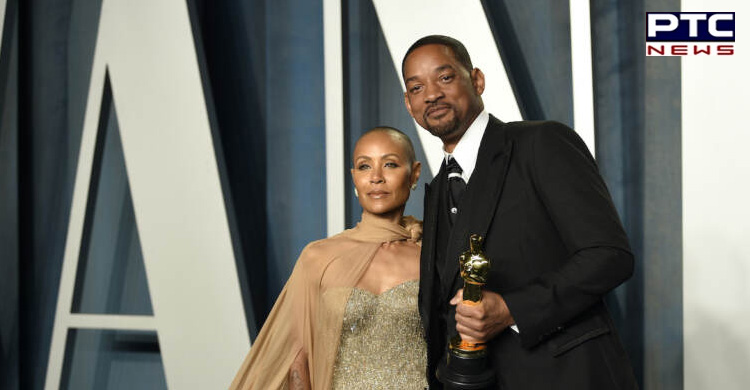 "I am heartbroken. I want to put the focus back on those who deserve attention for their achievements and allow the Academy to get back to the incredible work it does to support creativity and artistry in film. So, I am resigning from membership in the Academy of Motion Picture Arts and Sciences, and will accept any further consequences the Board deems appropriate," he added.

Smith had previously apologized to the academy and to Rock. A few minutes after the incident, Smith was announced Best Actor at the Oscars. 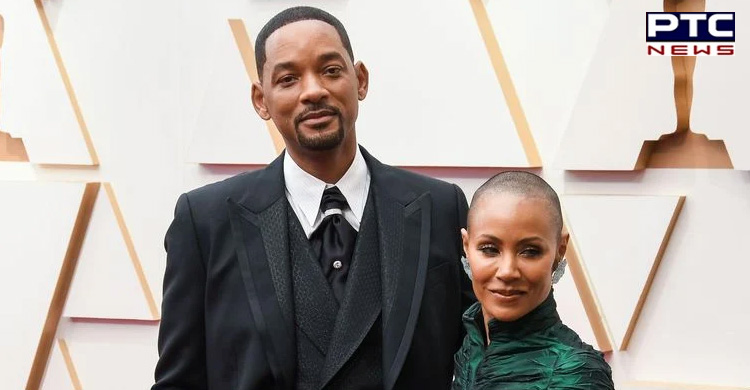 Will Smith slapped comedian Chris Rock onstage after he got miffed at the latter's joke directed at his wife Jada Pinkett Smith.

The 94th Academy Awards took place at the Dolby Theatre in Los Angeles.