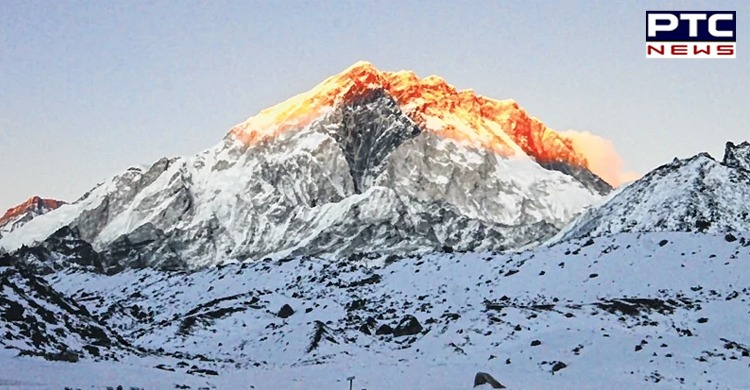 The world’s highest peak is now taller by 86 cm, Nepal and China have jointly announced that they re-measured Mount Everest at 8,848.86 meters, over six decades after India conducted the previous measurement in 1954.

The revised height of Mount Everest puts an end to the decades-long dispute between the two neighbors on the height of the world’s tallest mountain that straddles their shared border.

The exact height of the peak had been contested ever since a group of British surveyors in India declared the height of Peak XV, as it was initially called, to be 8,778 m in 1847.

The Nepal government decided to measure the exact height of the mountain as some geologists suggested that there might have been some changes due to various reasons, including the devastating earthquake of 2015. 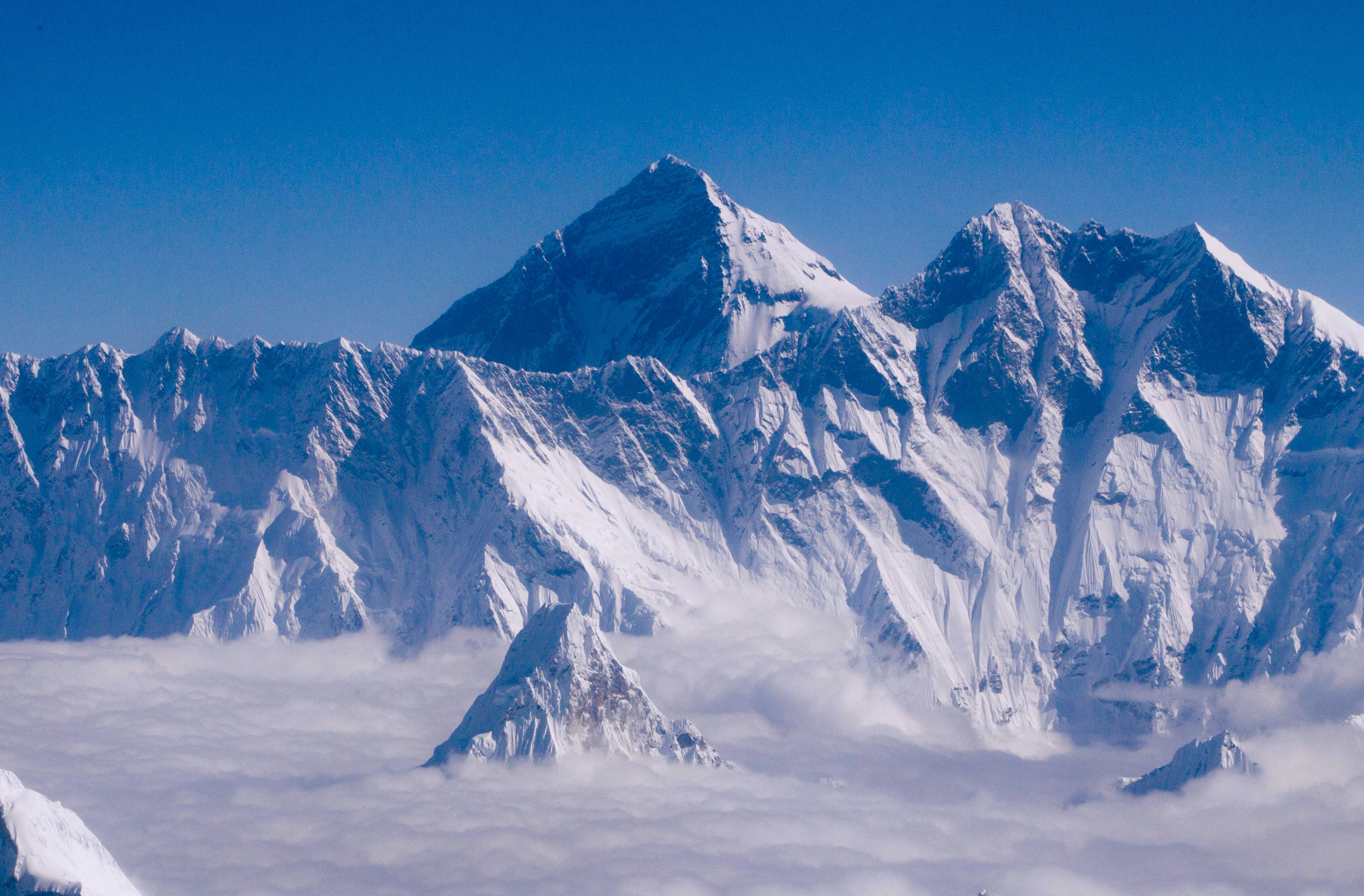 “This is a historic day. The new height of Mt Everest is 8,848.86 m,” Gyawali stated while making the much-awaited announcement.