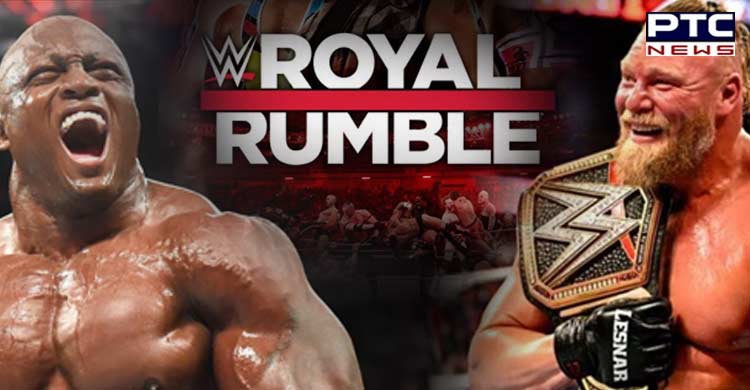 With the WWE Royal Rumble slated to go ahead on Sunday, all eyes are set on the singles match for WWE Championship between Bobby Lashley and Brock Lesnar.

Lashley would be accompanied by his side-kick MVP in the face-off while Lesnar would be joined by advocate Paul Heyman. This will be the first time that Lashley and Lesnar meet in the ring. Thus, it is expected to be a heavyweight showdown featuring two alpha males of the sports entertainment industry.

Going by tradition, the event will feature the annual men's and women's Royal Rumble matches, featuring special guest entrants in both matches. 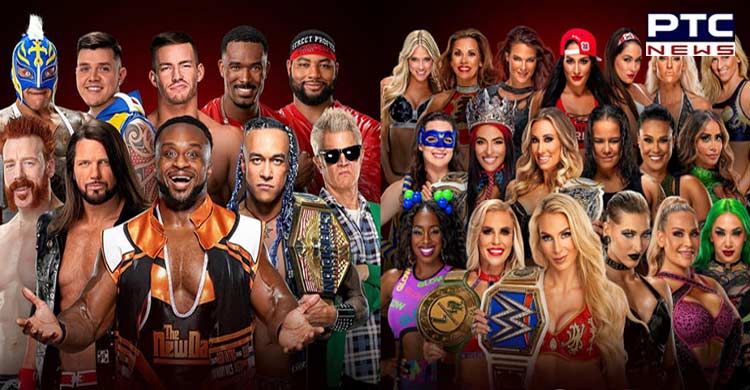 Wrestlers from both the RAW and Smackdown brands will compete in the event. The Royal Rumble will take place in America's Center's Dome in St Louis, Missouri. 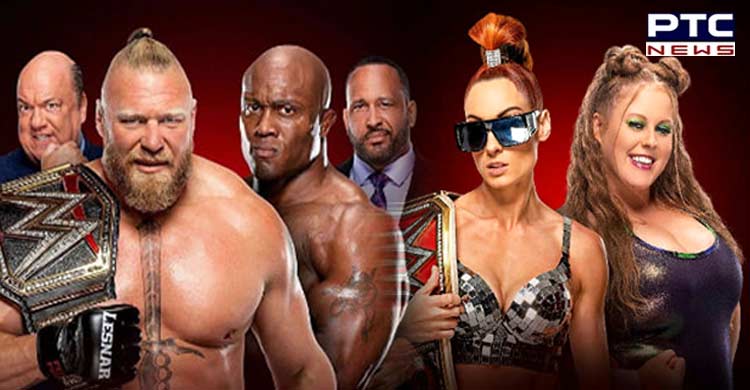 Since 1988, WWE has held a Royal Rumble tournament every year. Instead of all entering the ring at the same time, the event features a modified battle royal in which contestants enter at timed intervals. Wrestlers must throw one out of the ring, with the winner being the last one standing. 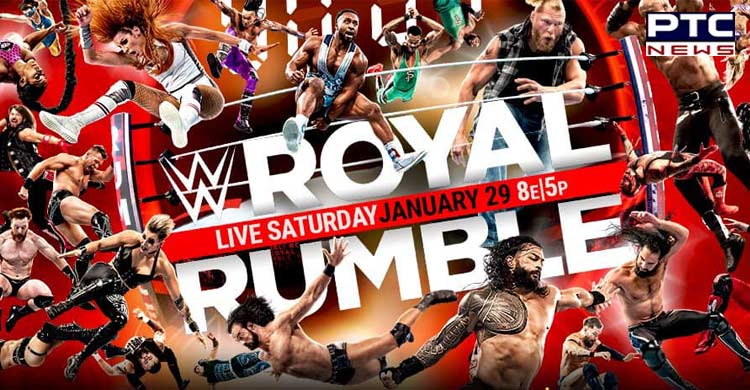 Becky Lynch and Doudrop will compete for the WWE Raw Women's Championship this year. Edge and Beth Phoenix will also be pitted against Miz and Maryse.

Roman Reigns will face Seth Rollins for the WWE Universal Championship in another heavyweight match.