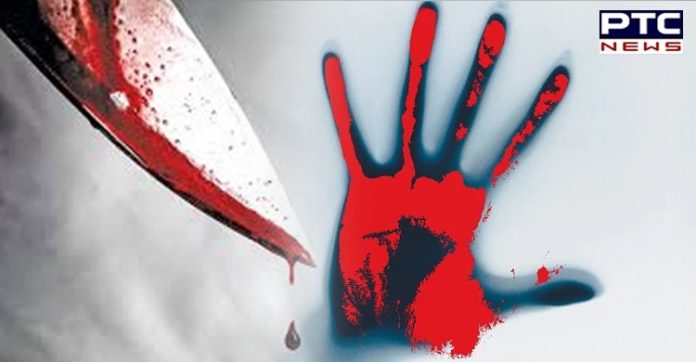 In a shocking incident, a 17-year-old from UP killed his father in a fit of rage and took help from TV serial ‘Crime Patrol’ to destroy the evidence.

The police after arresting the Class 12 student, checked his mobile phone and found that he had watched the ‘Crime Patrol’ series over 100 times.

According to reports, the boy killed his father Manoj Mishra, 42, on May 2 when the latter scolded him.

The boy hit his father on his head with an iron rod and when he fainted, he strangled him with a piece of cloth.

Later, the same night, the boy with the help of his mother, carried the body on his scooty to a forest area about five kilometers away and burnt it with petrol and a toilet cleaner to destroy the identity.

On May 3, police found the partially burnt body that remained unidentified for almost three weeks as no missing person report was filed in any police station.

The family, finally, lodged a missing person complaint on May 27 under pressure from ISKCON officials since Manoj Mishra worked there as a donation collector.

Some of his colleagues identified that the body was of Manoj from his spectacles. The victim’s colleagues at ISKCON said that they did not doubt his prolonged absence since Manoj often used to travel to preach Bhagavad Gita.

Mathura Superintendent of Police (city) Udai Shanker Singh said that whenever police called Manoj’s son for questioning, he would evade coming and would instead ask the police under what provisions of the law they were trying to interrogate him.

However, when police checked his mobile phone, they found a history of the boy watching Crime Patrol episodes at least 100 times. Police said after several rounds of questioning, the boy finally broke down and admitted to his crime.

The police arrested the boy and his mother Sangeeta Mishra, 39. They have been booked for murder and destroying evidence.

The 11-year-old sister of the accused has been handed over to the grandparents.