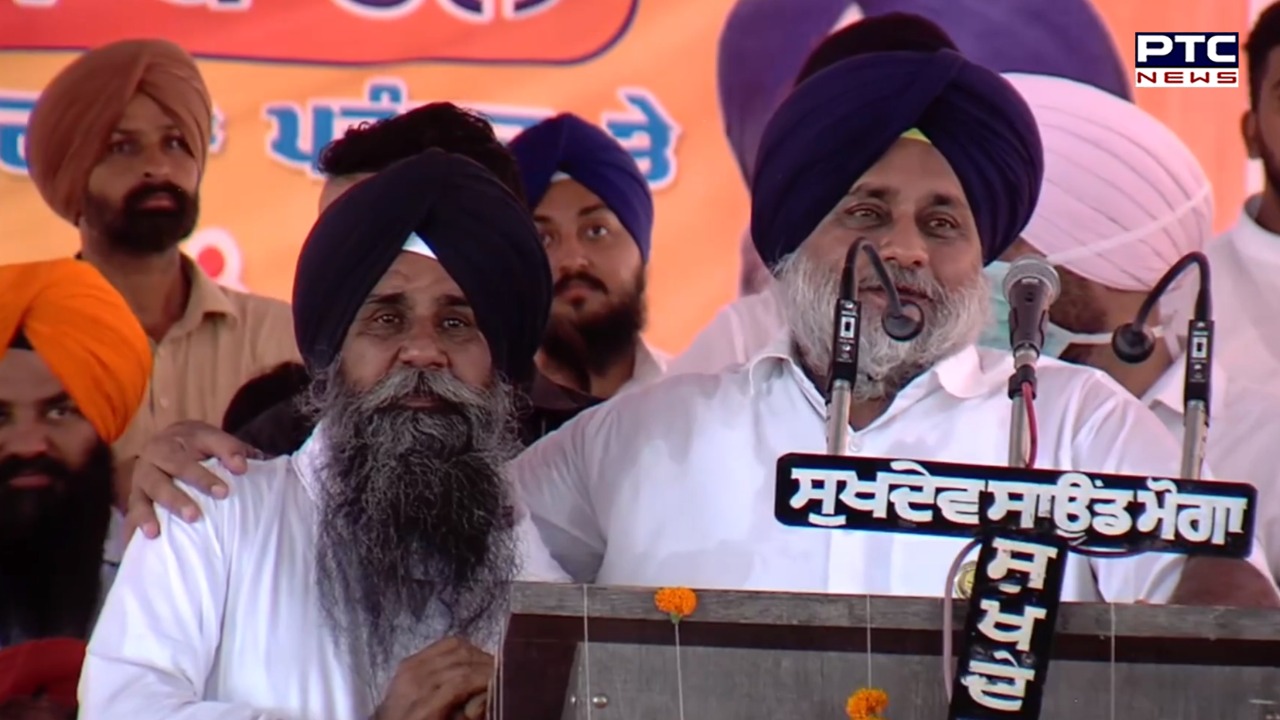 Jathedar Tirath Singh Mahla is likely to contest as a SAD-BSP candidate from Bhaghapurana in the upcoming Punjab Assembly elections 2022. 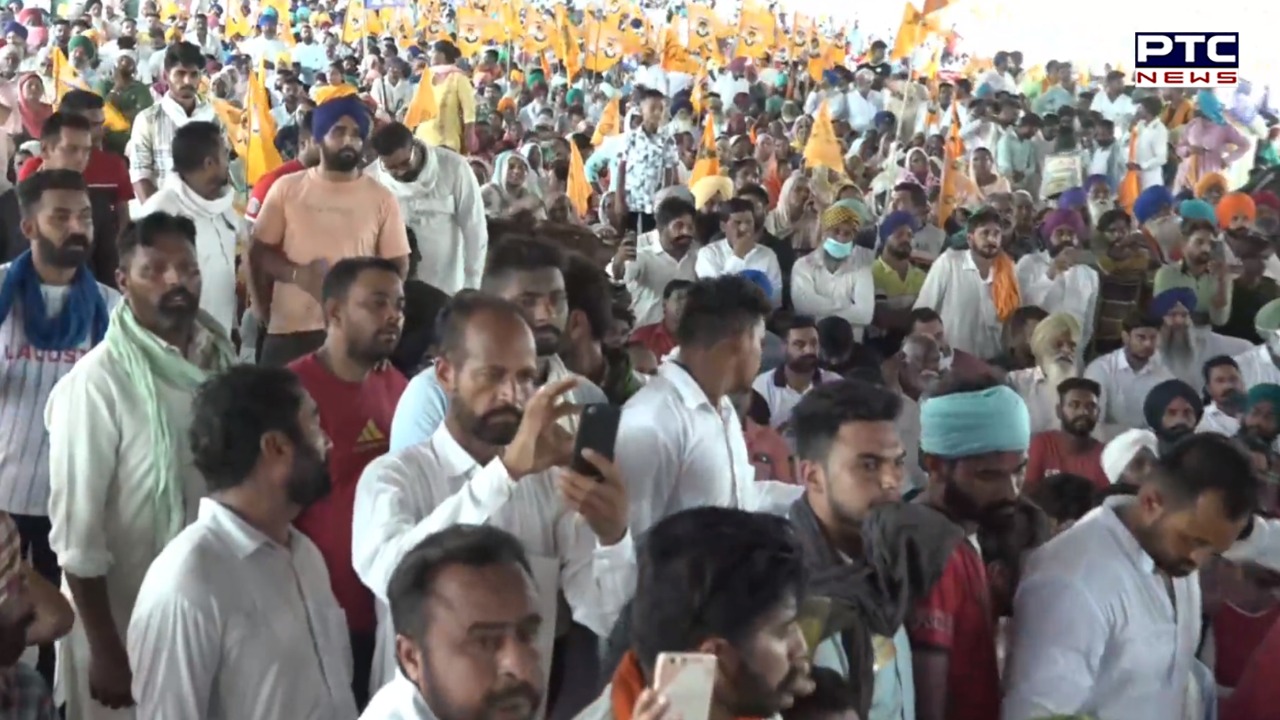 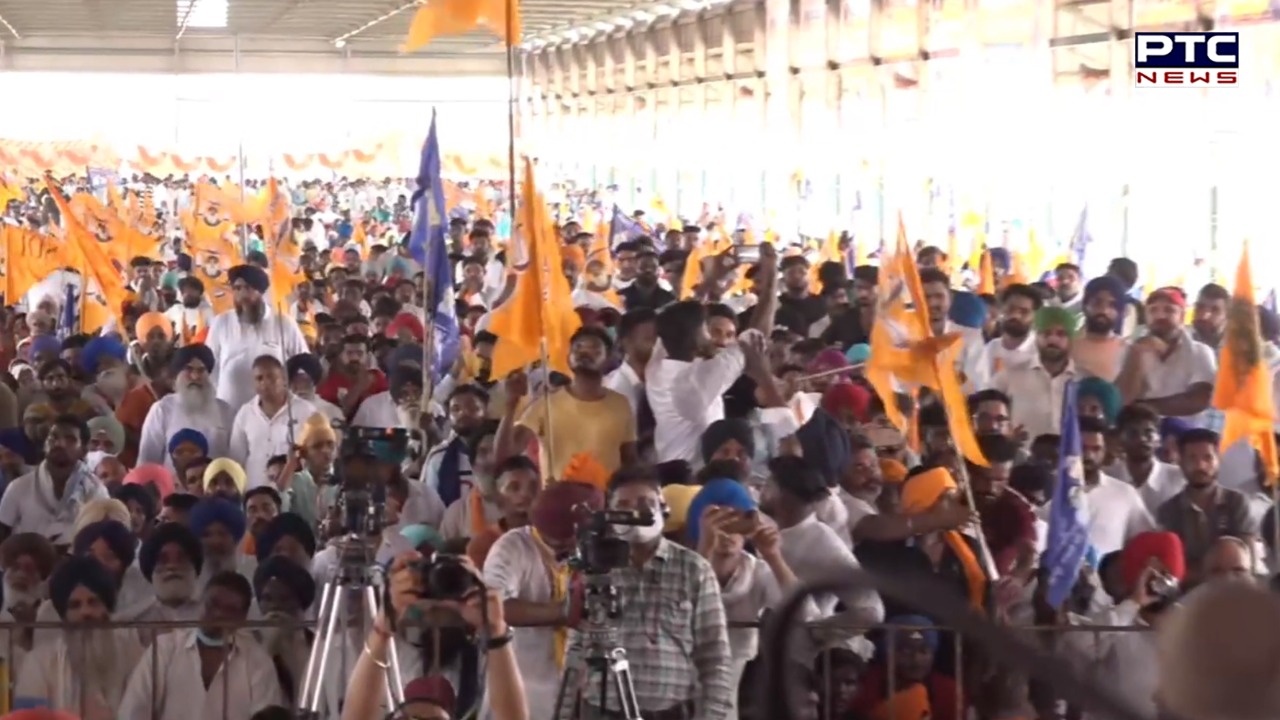 The SAD President is currently on a hundred-day yatra across hundred constituencies that started from Zira. The aim is to expose the corrupt and scam-ridden Congress government.

While launching the party campaign ‘Gall Punjab Di’, the SAD President had said that he would hold 700 public meetings and address each and every section of society during his 100-day yatra. During the course, SAD workers would go to each and every village and ward in the State. 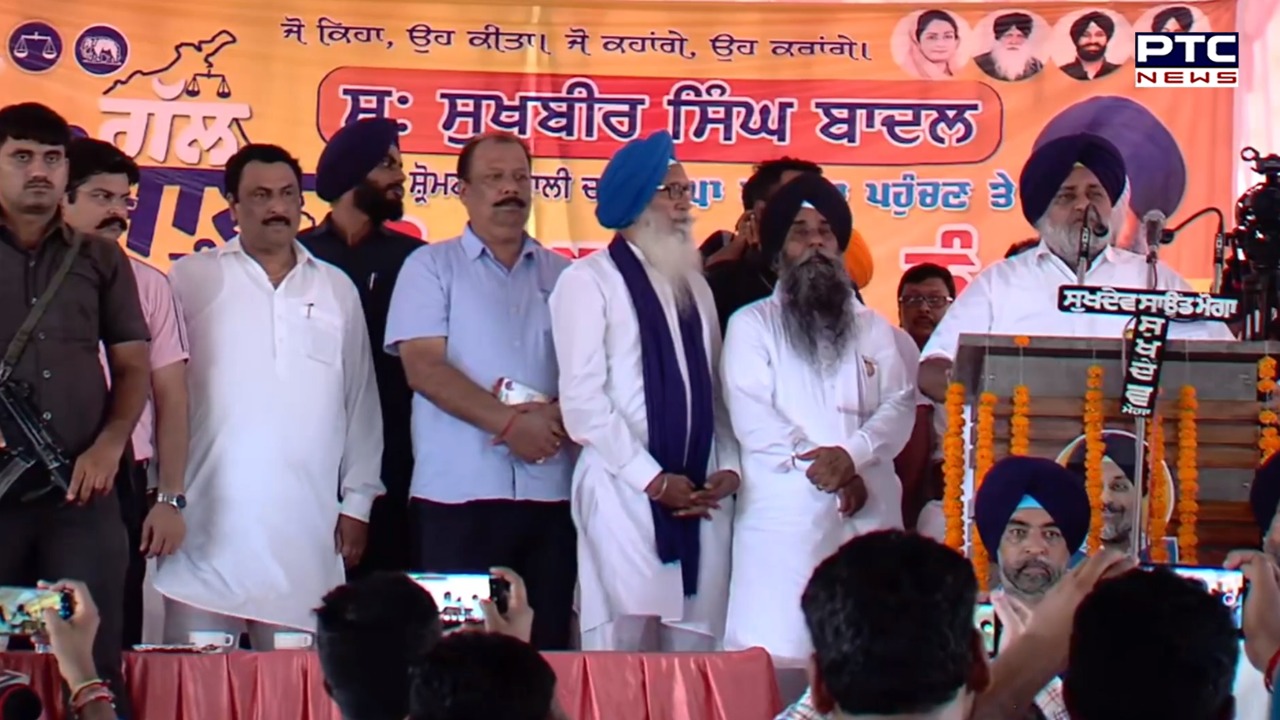 He had also said that the purpose was to bring the corruption done by CM Captain Amarinder Singh’s government as well as his council of ministers before the people.

Also, the aim is to collect feedback from them as to what they expected from the next SAD-BSP government.