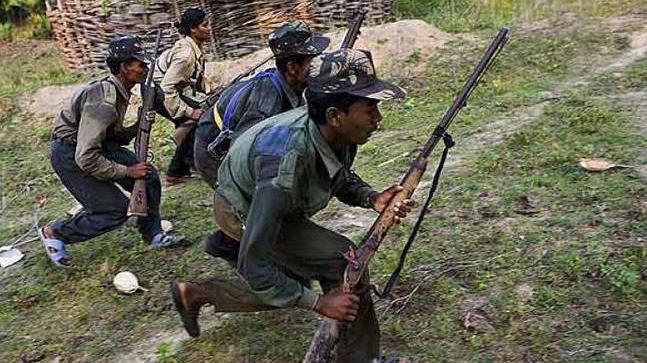 Four Border Security Force (BSF) jawans were killed and two others were injured in an encounter with Naxals in Chhattisgarh on Thursday. The encounter broke out in Kankar district.

Based on intelligence reports, 114 battalion of BSF launched a combing drive in the area to search the Naxals hiding in the area. According to media reports, the incident comes just weeks before the Lok Sabha elections in the state. Maoists have already given a call for a boycott of the election.