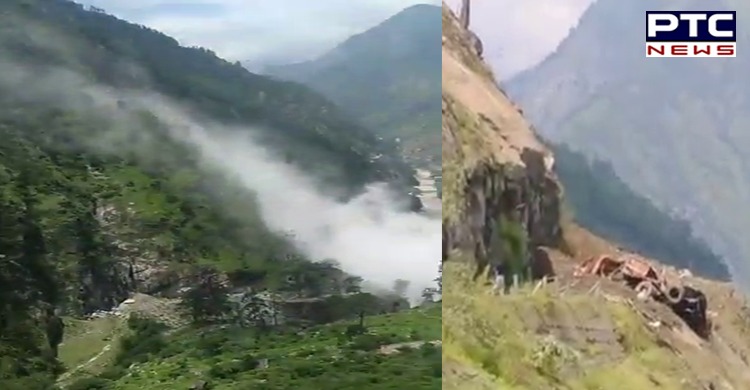 Five persons were killed and over 50 feared buried under the debris after a massive landslide trapped an HRTC bus, a truck and other vehicles near Neugal Sari, about 170 km from here, in Himachal Pradesh’s Kinnaur district on Wednesday.

State Disaster Management director Sudesh Kumar Mokhta said at least 10 persons were pulled out of the rubble in an injured condition during the initial hours of the rescue operation and shifted to a nearby hospital. The landslide occurred just before noon at Chaura village in Kinnaur. 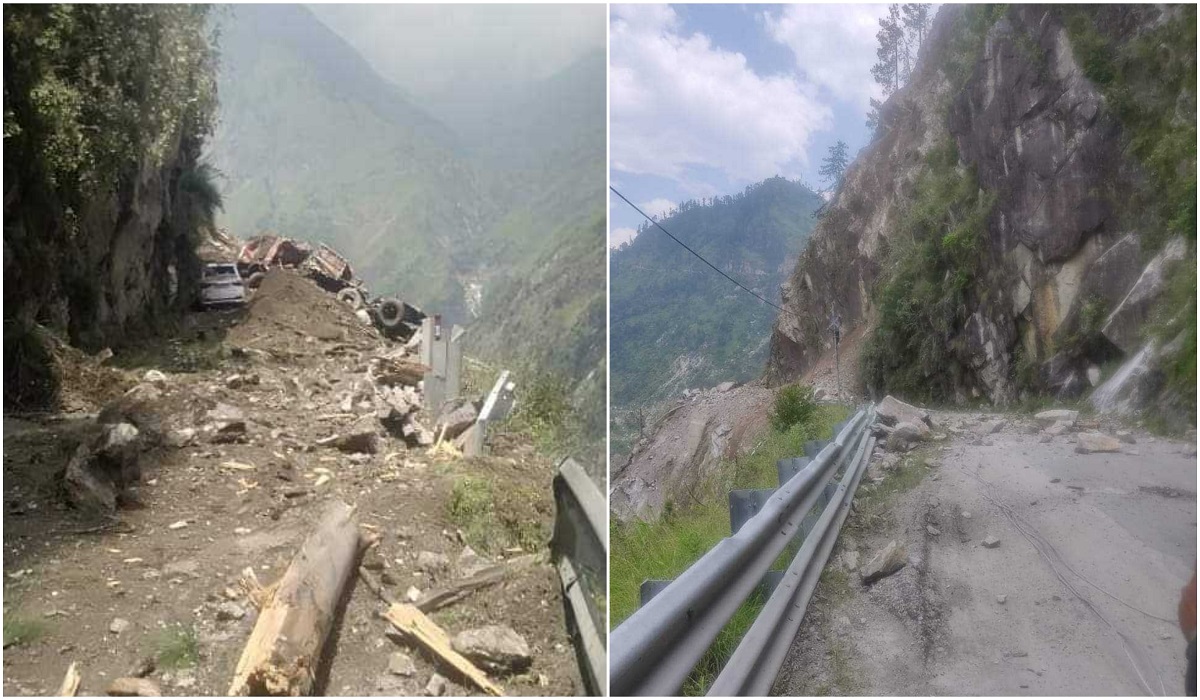 Such was the impact of the landslide that the driver of the bus was reportedly thrown out of the vehicle. Local MLA Jagat Singh Negi said as per the driver, there were 25 passengers in the bus, which was on its way from Rampur to Nichhar when the tragedy struck. The Kinnaur SP said teams of the Army, ITBP, police and Home Guard were rushed to the spot.

Himachal Pradesh Chief Minister Jai Ram Thakur said there were reports that 50-60 persons were trapped under the debris, but the exact number was not known. Union Home Minister Amit Shah also talked to him over the phone and assured him of all help.

Prime Minister Narendra Modi also spoke to Thakur over the incident. “PM @narendramodi spoke to Himachal Pradesh CM @jairamthakurbjp regarding the situation in the wake of the landslide in Kinnaur. PM assured all possible support in the ongoing rescue operations,” the Prime Minister’s Office (PMO) said. 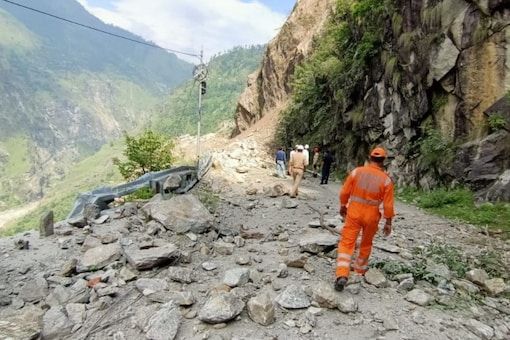 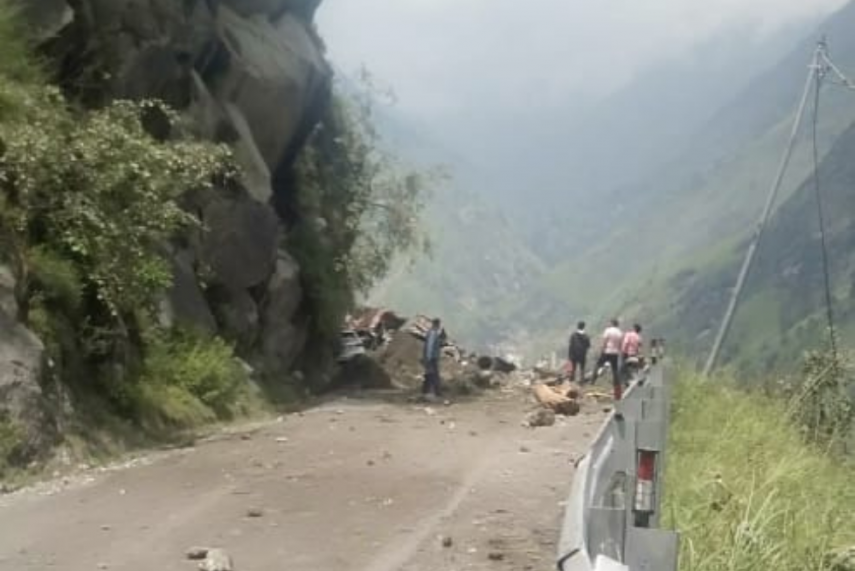