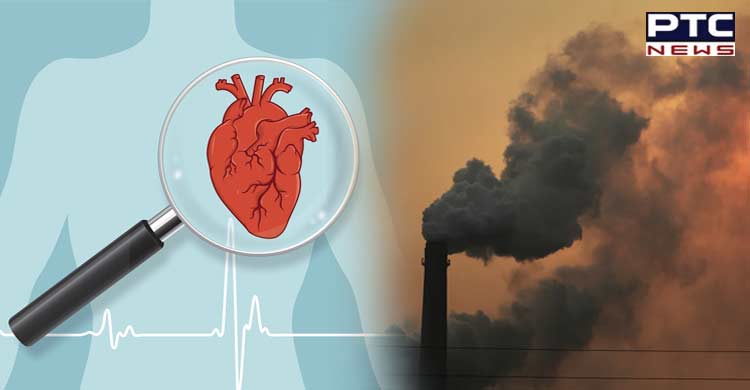 Brussels [Belgium], May 21: According to new research by the scientific congress of the European Society of Cardiology, life-threatening arrhythmias are more common on days with highly polluted air (ESC).

The study was carried out on patients who had an implantable cardioverter-defibrillator (ICD), allowing the researchers to track the occurrence of arrhythmias and the delivery of life-saving therapy. 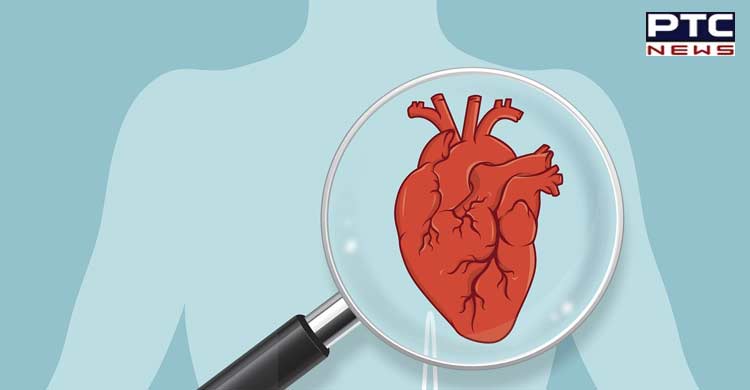 Study suggests that people at high risk of ventricular arrhythmias, such as those with an ICD, should check daily pollution levels.

"When particular matter (PM) 2.5 and PM 10 concentrations are high (above 35 mg/m3 and 50 mg/m3, respectively), it would be sensible to stay indoors as much as possible and wear an N95 mask outside, particularly in areas of heavy traffic. An air purifier can be used at home."

According to the World Health Organization, outdoor air pollution kills an estimated 4.2 million people every year. Nearly one in five cardiovascular disease deaths are due to dirty air, which was ranked the fourth-highest risk factor for mortality after high blood pressure, tobacco use and poor diet. 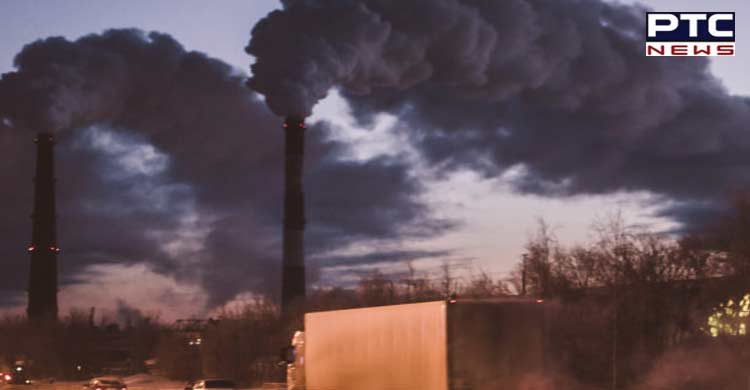 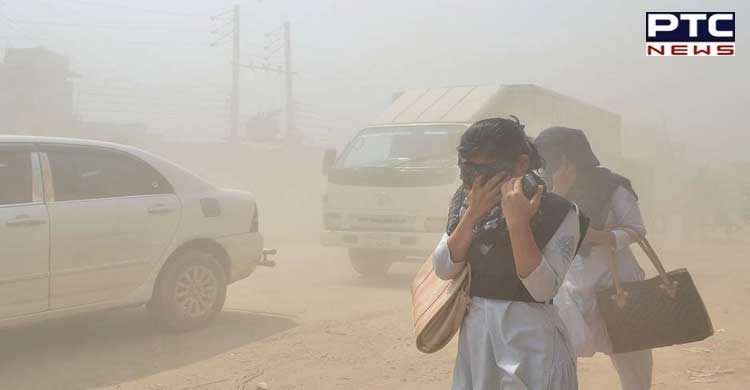 They also found that when PM2.5 concentrations were elevated by 1 mg/m3 for an entire week, compared to average levels, there was a 2.4 per cent higher likelihood of ventricular arrhythmias regardless of the temperature. When PM10 was 1 mg/m3 above average for a week there was a 2.1 per cent raised risk of arrhythmias.

Dr Zanni said: "Particulate matter may cause acute inflammation of the heart muscle which could act as a trigger for cardiac arrhythmias. As these toxic particles are emitted from power plants, industries and cars, green projects are needed to protect the health, on top of the actions individuals can take to protect themselves."