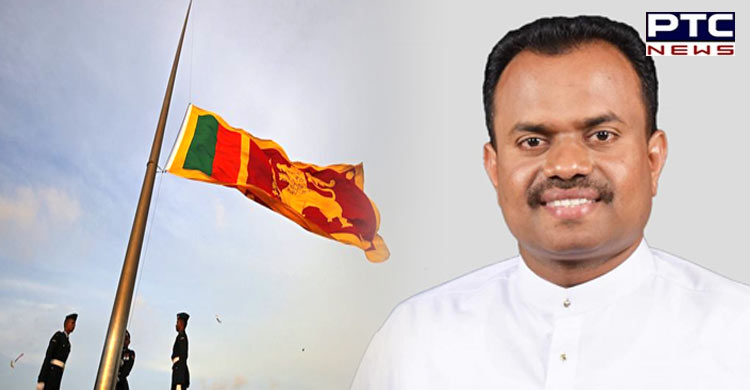 Colombo[Sri lanka], May 17: The ruling party Sri Lanka Podujana Peramuna (SLPP) Hambanthota District parliamentarian Ajith Rajapakse has been elected as the new Deputy Speaker of Parliament, as per the sources.

He was elected with a majority of 31 votes in a secret ballot held this morning in the House. 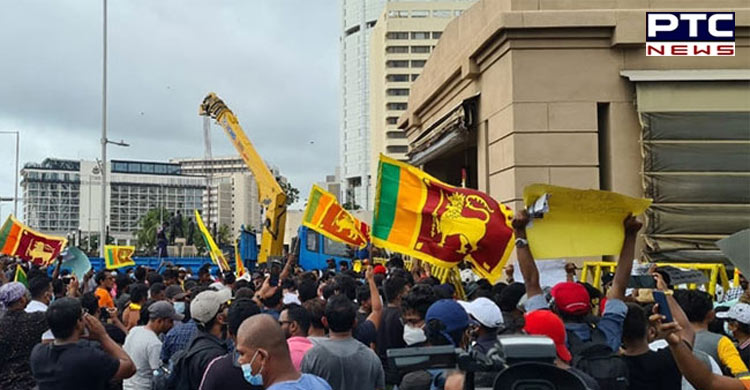 According to the reports, Ajith Rajapakse was nominated for the post of Deputy Speaker by the Sri Lanka Podujana Peramuna while MP Rohini Kumari Wijeratne was nominated by the Opposition Samagi Jana Balawegaya (SJB) Party. 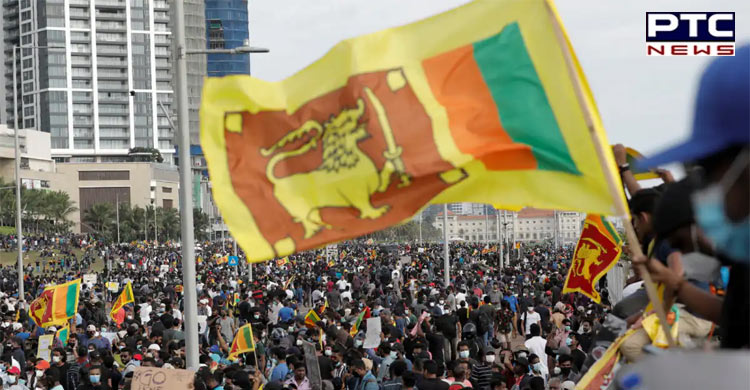 According to the sources, the parliamentarians of the Sri Lanka Freedom Party (SLFP) and accompanied by ten independent parties of Sri Lanka opposed taking a vote. They in fact urged the Parliament House to agree on one nominee for the position of the Deputy Speaker unanimously.

Former Deputy Speaker of Sri Lanka, MP Ranjith Siyambalapitiya decided to resign from his post as the Deputy Speaker, after several political parties, including the Sri Lanka Freedom Party, which he represented, became independent and joined the opposition in Parliament. 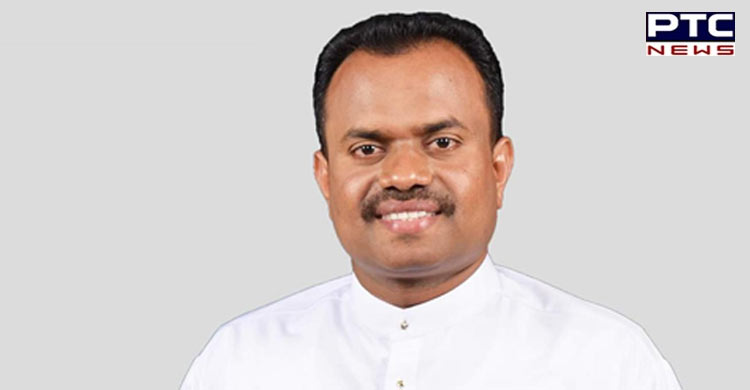 Sri Lanka is grappling with acute food and electricity shortages. With the resignation of Mahinda Rajapaksa amid the economic crisis, Ranil Wickremesinghe took over as Sri Lankan Prime Minister for a record sixth term last week.