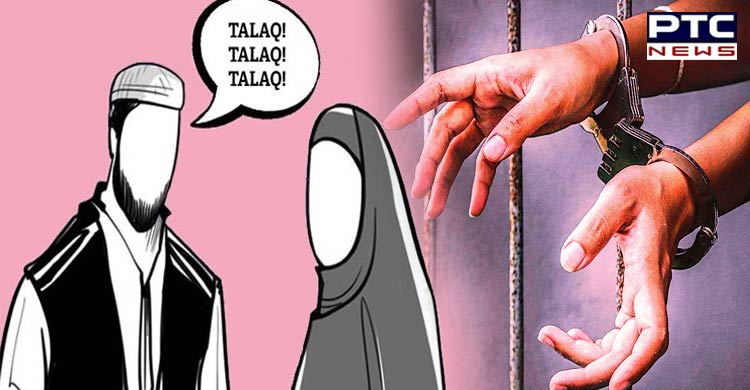 A 60-year-old man has been booked for pronouncing Triple Talaq on his 26-year-old wife. The man has been identified as Salimuddin, who is a care-taker at the Ajmer Dargah. The police said that the case has been registered against Salimuddin following the complaint of his wife at Dargah police station on Tuesday. 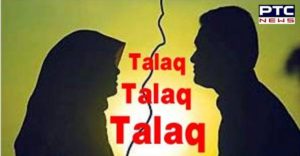 Meanwhile, the police have registered an FIR against Salimuddin under Section 498-A (subjecting a married woman to cruelty) of the Indian Penal Code. Also, the legal opinion is being rectified utilizing the provisions made by the Triple Talaq bill.

The police said that they hitched together into a relationship in 2017. The woman has accused the husband of harassing her after a month of the marriage. Also, the police have stated that they are seeking the legal opinion to use the new provisions on Triple Talaq bill in the case. The triple talaq bill was recently passed by Parliament.