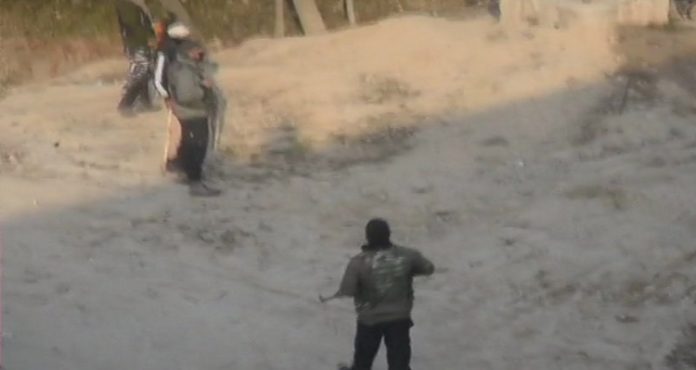 Three militants were killed in an encounter on the outskirts of Anantnag in Jammu and Kashmir on Wednesday. A Jawan sustained injuries, as three terrorists were trapped during the operation in Bijbehara of Anantnag district.

Police said all the three Hizbul Mujahideen terrorists, led by their commander Nasir Chadru, have been killed. The death toll is yet to be ascertained, they said.

Police and security forces have cordoned off the area. Hizbul Mujahideen terrorists were believed to have been trapped in a residential property in the area.

Also, Read | Jammu and Kashmir: Woman succumbed to her injuries in shelling by Pakistan

Earlier, military and paramilitary forces conducted a search operation after they were tipped off about the presence of terrorists inside the residential property. Militants opened fire at security forces, who retaliated.