Another firing incident in Delhi; 1 killed, another injured 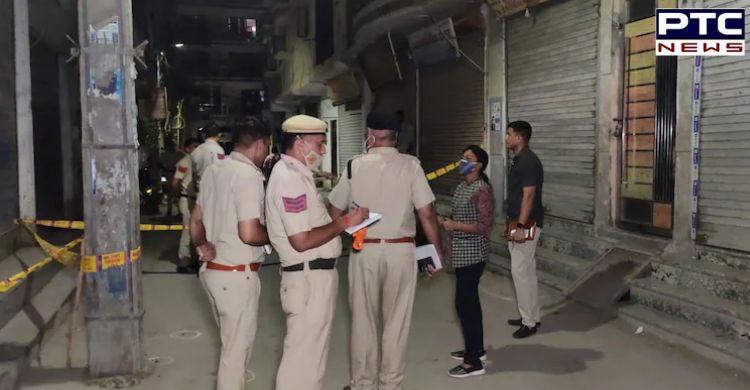 New Delhi, August 27: One person was killed while another sustained bullet injuries in a firing incident at Raju Park in Delhi's Neb Sarai area on Friday.

According to sources, Delhi Police received a PCR call at 8 pm on Friday about a firing incident in Devli, near Raju Park. The police rushed to the spot and found two people in injured condition, who were then taken to AIIMS hospital.

One person, identified as Kapil Panwar from Devli, was declared brought dead in the hospital. The deceased reportedly had several gunshot injuries on the upper part of his body.

Another person, identified as Pramod (24-year-old), was injured by three gunshots in his right leg. His statement has been recorded by the police.

Pramod claimed that he and Kapil were seated in the deceased's car. Suddenly, a person came and started shooting at Kapil, injuring him as well.

The Delhi Police filed an FIR at the Neb Sarai Police Station based on Pramod's statement, under sections 302 and 307 of the Indian Penal Code (IPC) and sections 25, 27, 54 and 59 of the Arms Act.

An investigation of the case is underway.