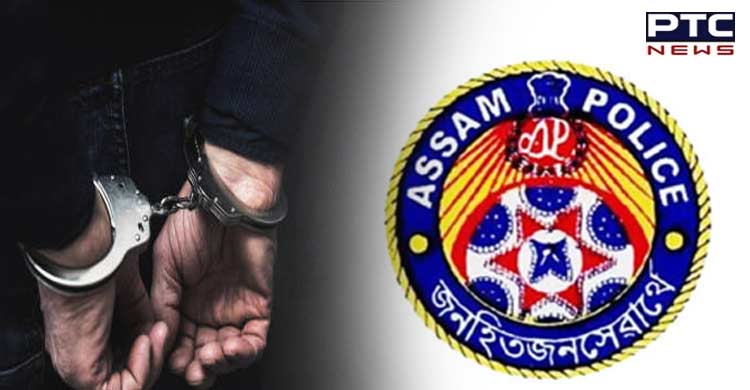 Barpeta (Assam) [India], July 28 : Assam police on Thursday claimed to have busted a major terror module with the arrest of 10 people linked with Bangladesh-based radical outfit Ansarullah Bangla Team (ABT).

While addressing the media, Hiren Nath, ADGP (Special Branch) stated that the module based in Barpeta district was busted and arrests have been made from various parts of the state. 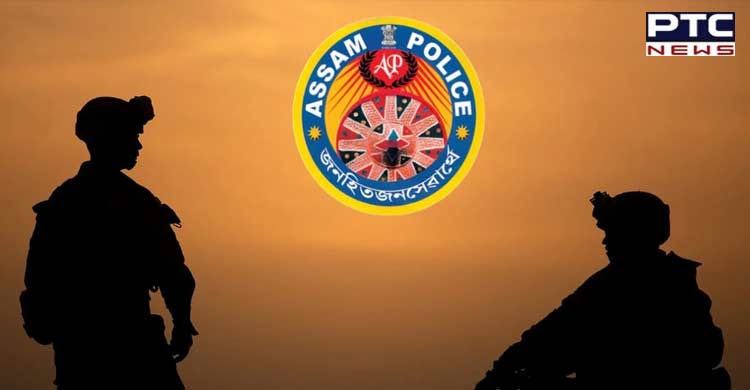 "We have arrested seven persons from Barpeta district, one each from Moirabari area in Morigaon district, Guwahati and Bongaigaon districts. Investigation is on," Nath said.

He further added that police had recovered some incriminating literature and documents as well. 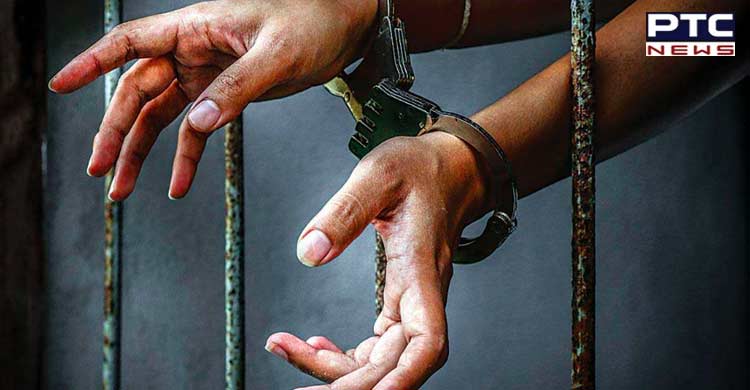 The top Assam police officer said that the person arrested from the Moirabari area also ran a Madrassa. 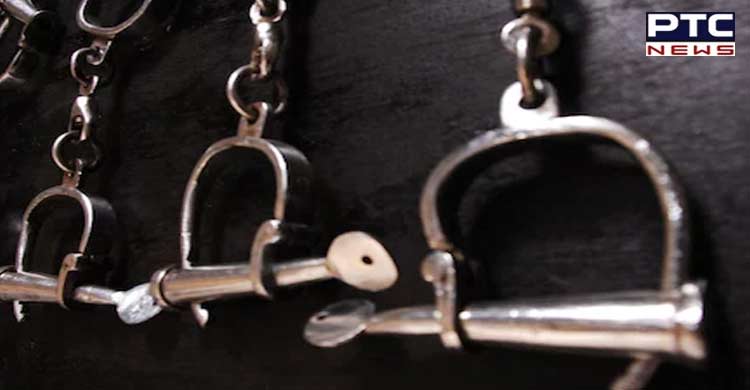 We are investigating the matter," Hiren Nath said. Further details are awaited.