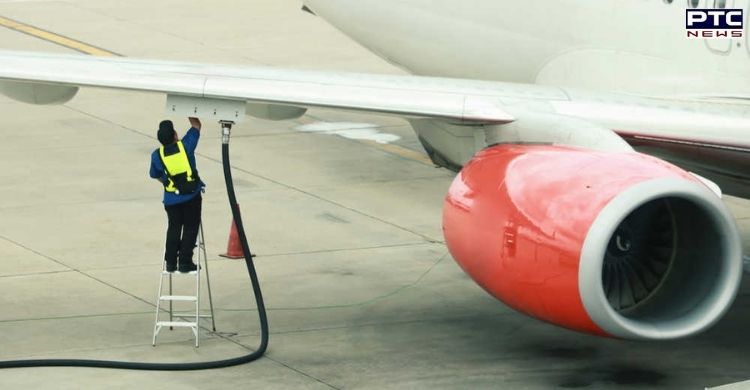 New Delhi, March 16: Jet fuel prices on Wednesday were increased by more than 18 per cent. It is the steepest ever increase after international oil price surged to a multi-year high.

This is the sixth increase this year and the prices have soared past the Rs 1 lakh per kilolitre mark for the first time ever. 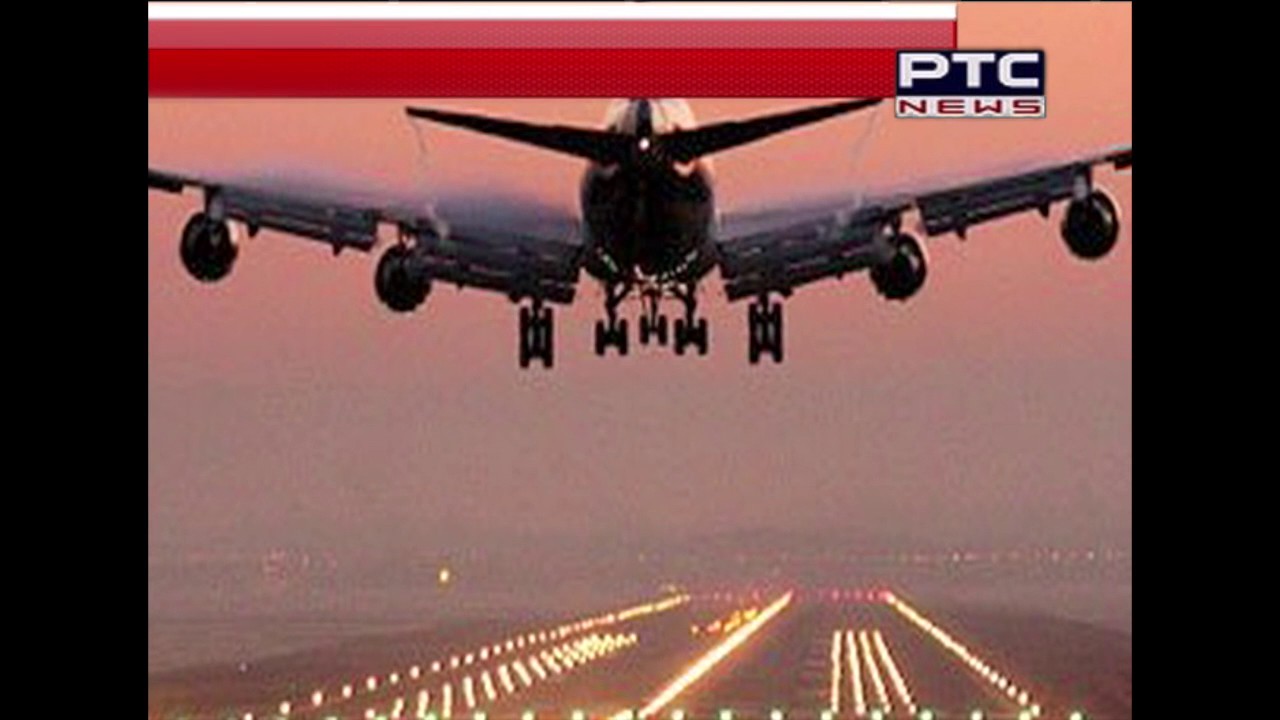 Jet fuel prices are revised on the 1st and 16th of every month based on the average international price of benchmark fuel in the preceding fortnight. International oil prices had climbed to a 14-year high of near $140 per barrel last week on fears of supply disruption following Russia’s invasion of Ukraine. Rates have since mellowed to around $100 per barrel.

Jet fuel, which makes up for almost 40 per cent of the running cost of an airline, has this year surged to new highs.

The previous peak of Rs 71,028.26 per kl was recorded in August 2008, when international crude oil prices touched $147 per barrel. Brent crude oil on Wednesday was trading just above $100 per barrel. 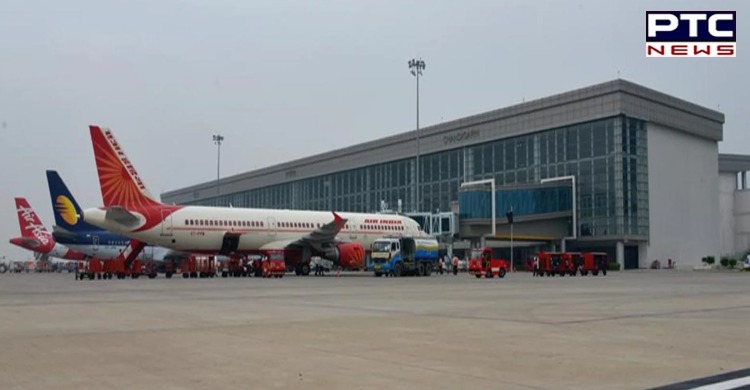 On the other hand, petrol and diesel prices continue to remain the same for a record 132nd day.

Cooking gas LPG prices too have been static since October, when they touched Rs 900 per cylinder. This is despite a swing in international oil prices.  Petrol costs Rs 95.41 a litre in Delhi and diesel is priced at Rs 86.67. 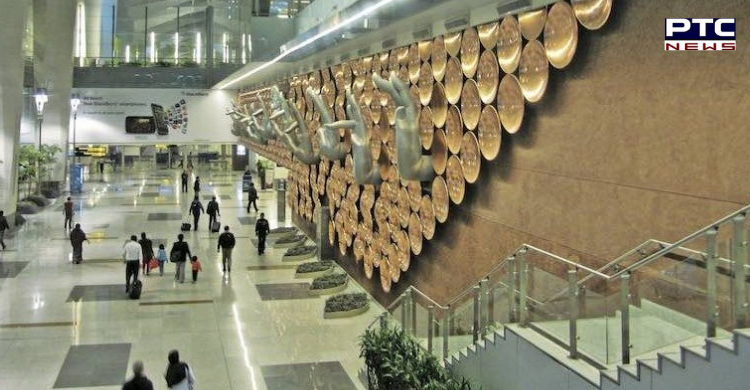