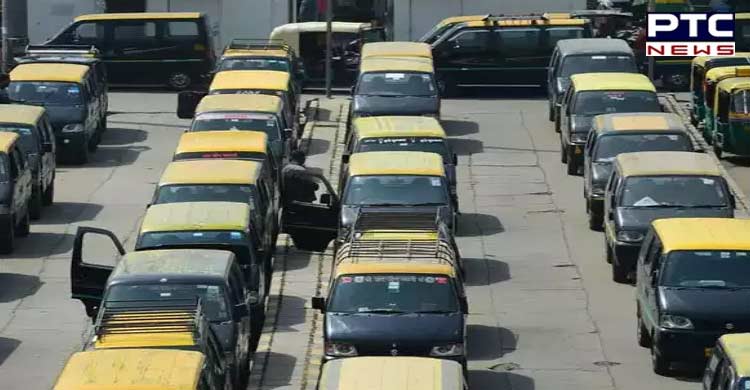 New Delhi, April 18: Various auto-rickshaw, cab and taxi unions in New Delhi went on a strike on Monday, demanding a CNG subsidy and a fare revision in the wake of rising fuel prices.

General secretary of the Delhi Auto Rickshaw Sangh Rajendra Soni said they would also hold a protest outside Chief Minister Arvind Kejriwal's residence in Civil Lines later in the day to press for their demands.

Commuters in New Delhi faced difficulties in getting cabs and autos on Monday morning. Though cars were available on Ola and Uber apps, the fares were inflated.

Auto and cab drivers' unions have been demanding a hike in fare and slashing of CNG prices to offset the impact of rising fuel prices.

They have refused to call off the strike despite an announcement by the Delhi Government to form a committee to consider a fare revision in a time-bound manner. 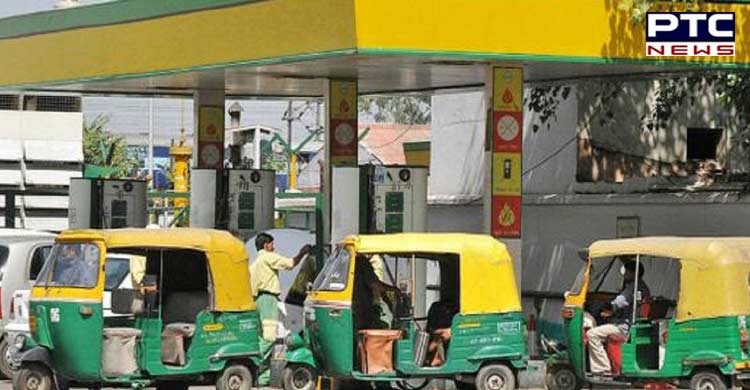 While most unions said they would be on a one-day strike, the Sarvodaya Driver Association Delhi, which has members who drive for cab aggregators, said it would be an "indefinite" strike. There are over 90,000 autos and more than 80,000 registered taxis complementing the public transport system in Delhi. 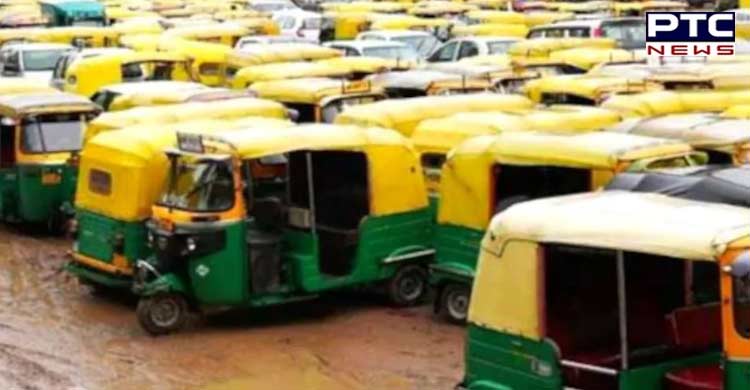