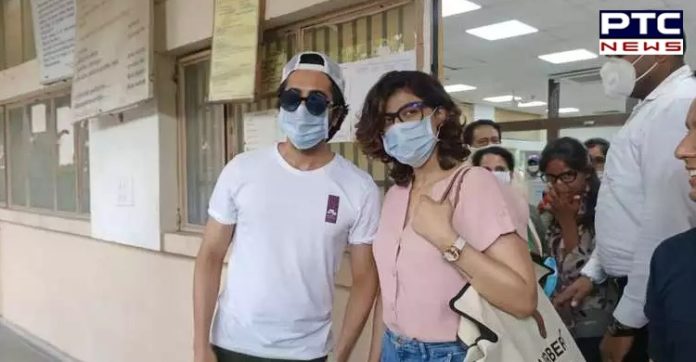 Bollywood actor Ayushmann Khurrana arrived in his hometown Chandigarh last week after the government of India announced a relaxation on restrictions imposed during the lockdown. Meanwhile, there are reports that Ayushmann has purchased a house near Chandigarh in Panchkula.

Reportedly, Ayushmann walked into the Tehsil office in Panchkula with his wife Tahira Kashyap to get the house registered by their names. As per the sources, Ayushamnn has bought a house in Sector 6, Panchkula. The house costs around Rs 9 crore. 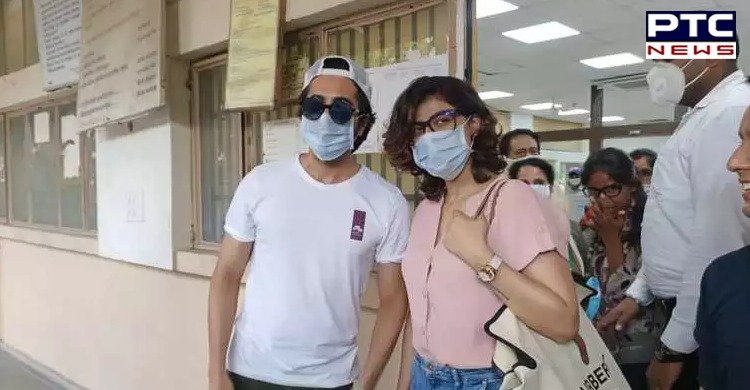 Ayushmann was wearing casual jeans and a T-shirt, and face masks, and eyewear. Ayushmann and Tahira even posed happily for a cameraman and for people who started queuing up at the Tehsil office. 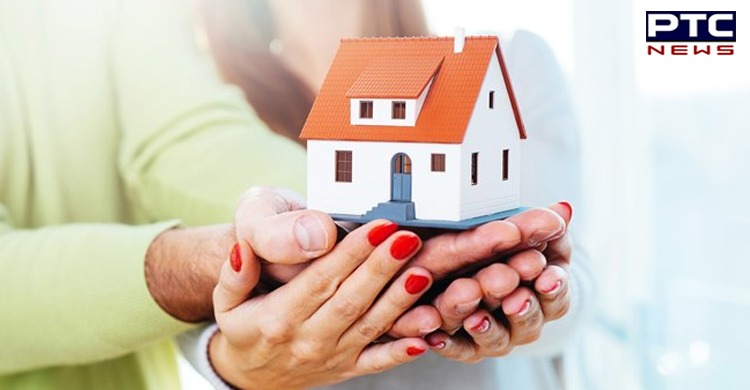 Ayushmann has been posting his pictures on a cycle, driving in the city where he grew up. Reportedly, he started acting as a theater student at DAV College, Chandigarh.

He was last seen in Shubh Mangal Zyada Saavdhan. The actor has given so many hit films and made his fans laugh. With films like Dream Girl, Andhadhun, Bala, the actor is undoubtedly one of the best actors in the industry.