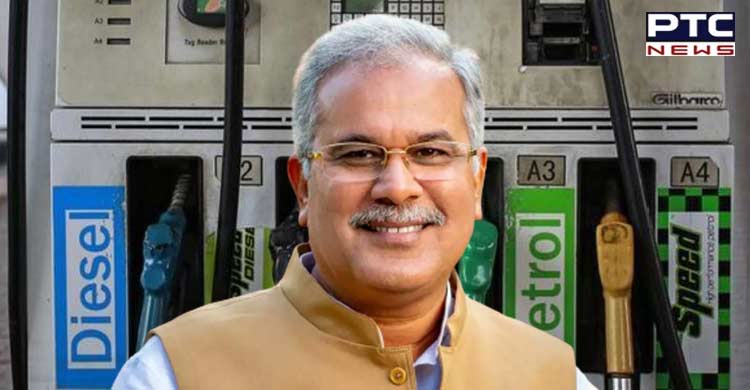 Raipur (Chhattisgarh) [India], May 23: Chhattisgarh Chief Minister Bhupesh Baghel on May 23 reiterated his demand from the Centre for the reduction in the Central excise duty on the fuel while also demanding the revocation of cess on petrol and diesel. 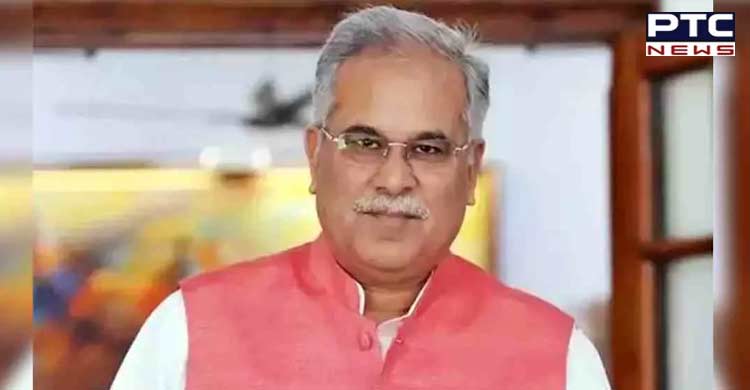 Since then, the Congress leaders have been demanding to further reduce the duty to the 'UPA-regime levels'.

While addressing the media, Baghel said that, "We have applied 24 per cent VAT on the fuel. So the amount that the Centre has reduced, we will bear 24 per cent loss of that amount. I have been told by the officials that we have suffered a loss of Rs 500 crore. But I have said it earlier and saying it again that the cess that the Centre had applied last year, why does it not take it back? The Central excise should be brought under the same rates as they were during the UPA regime. That would reduce the prices of fuel in the entire country." 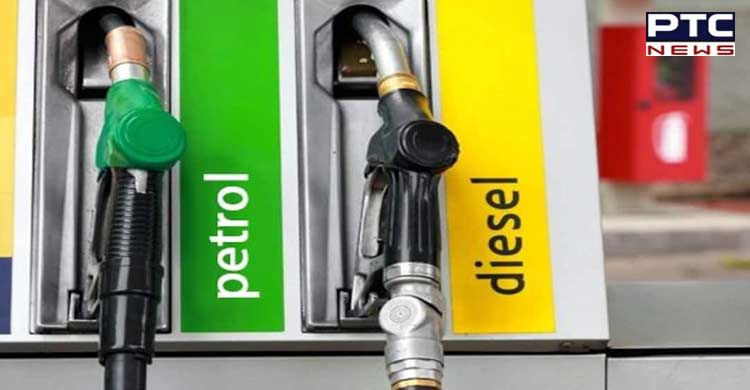 Replying to Sitharaman's statement that the entire cost of the reduction in excise duty on petrol and diesel is borne by the central government and the state's revenue won't be impacted by the move, the Chhattisgarh CM said that if the duty is reduced by the Centre, the VAT applied on it gets automatically reduced.

"Nirmala Sitharaman stated that the states will not have to undergo any loss. I did not understand. If the Central government slashes the Central excise on the fuel, its 42 per cent comes to the states. And if the excise is reduced, the per cent of VAT on part of the states automatically gets reduced," he further added.

Earlier on Sunday, Baghel welcomed the Centre's decision to slash fuel prices, however, also demanded the Central excise duty to be brought at the same rate as it was under the UPA government before 2014. 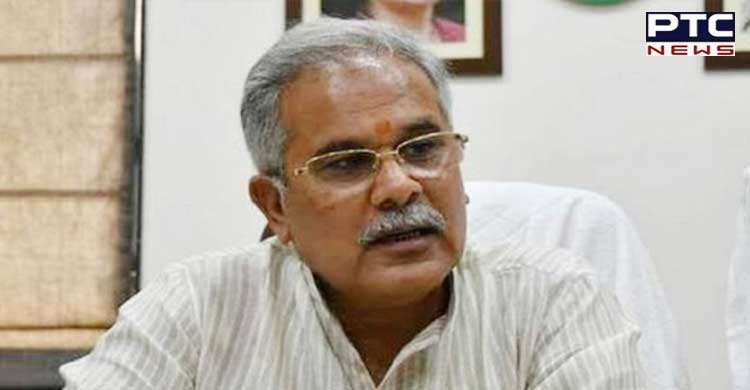 The Chhattisgarh CM is on a four-day visit to various assembly constituencies including Dantewada, Chitrakoot, Bastar and Jagdalpur. The visit has been scheduled between May 23 and 26.