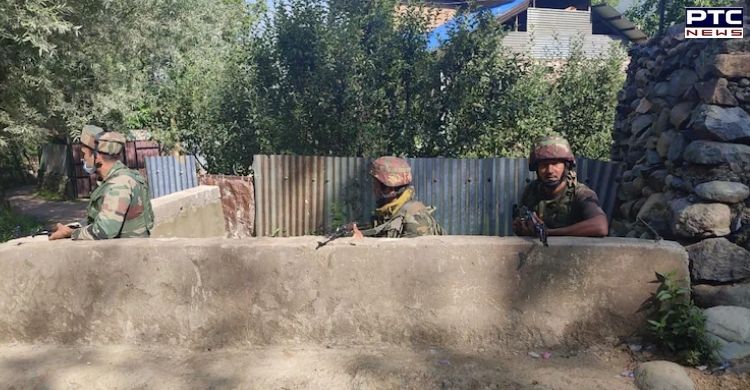 Bandipora encounter: A terrorist involved in a recent civilian killing at Shahgund has been killed in the ongoing operation in the Bandipora district of Jammu and Kashmir, the police said on Monday.

Earlier, the police had informed that an encounter broke out between security forces and terrorists at Gund Jahangeer Hajin in Bandipora district of Jammu and Kashmir.

"#Encounter has started at Gundjahangir, #Hajin area of #Bandipora. Police & Security Forces are on the job. Further details shall follow. @JmuKmrPolice," said a tweet from the Twitter handle of Kashmir Zone Police.

Last week, an unidentified terrorist was neutralised by the security forces in the Anantnag district of Jammu and Kashmir. A policeman also suffered injuries in the encounter with the terrorist. 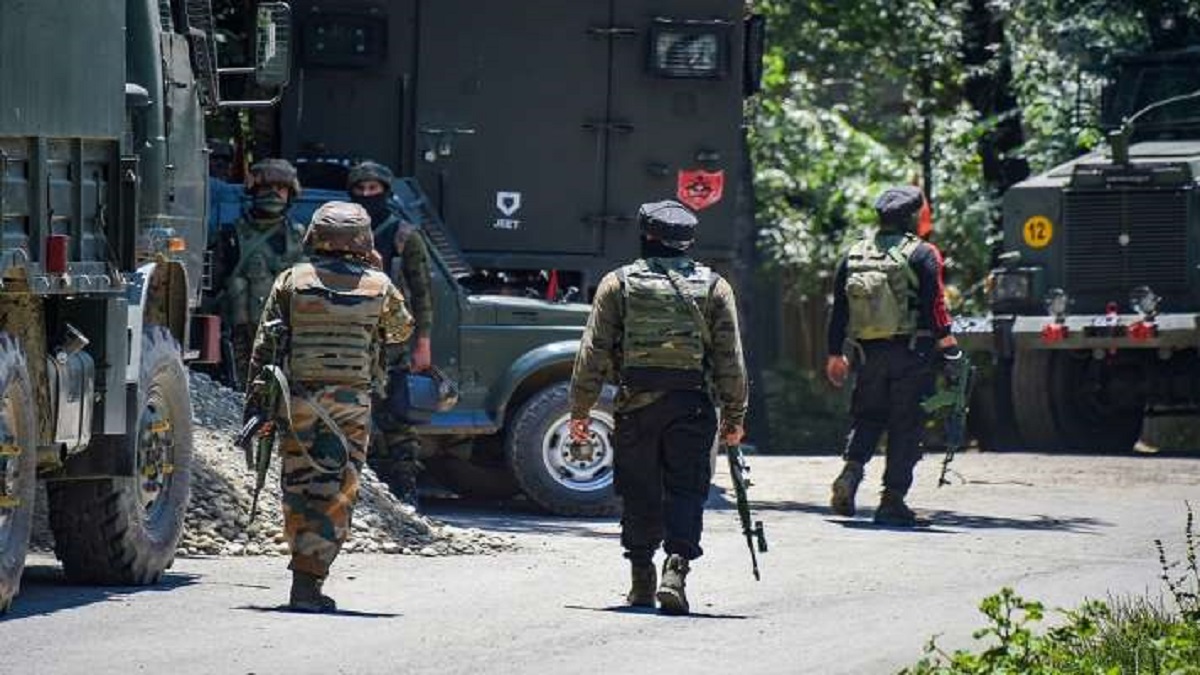 Earlier on Tuesday, three civilians were killed by terrorists in Jammu and Kashmir in separate incidents. Terrorists fired at a man identified as Mohd Shafi Lone in the Shahgund area of Bandipora. Lone was a resident of Naidkhai, police said.

Also on Thursday, two government teachers including Supinder Kaur from Srinagar and Chand from Jammu were killed in the union territory.