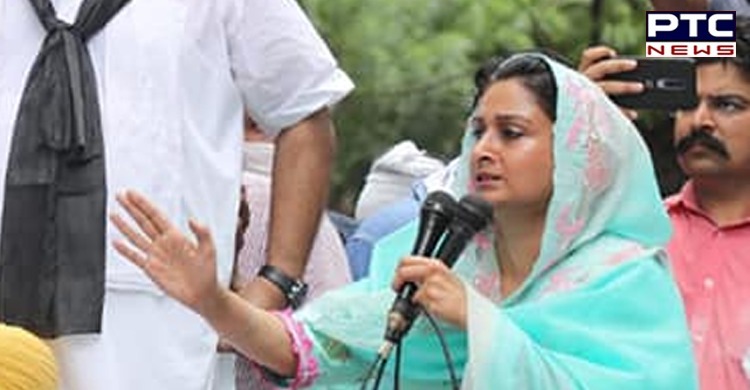 Criticising the Central Government for staying "apathetic" towards the farmers' issues for a year now, Shiromani Akali Dal (SAD) leader Harsimrat Kaur Badal on Friday said the government had betrayed the farmers by bringing in 'black laws' on September 17, 2020.

Addressing party workers outside Gurdwara Rakab Ganj in New Delhi, Harsimrat Kaur Badal was participating in the protest march organised by the SAD to observe 'black day' on the completion of one year of the enactment of the three farm laws. 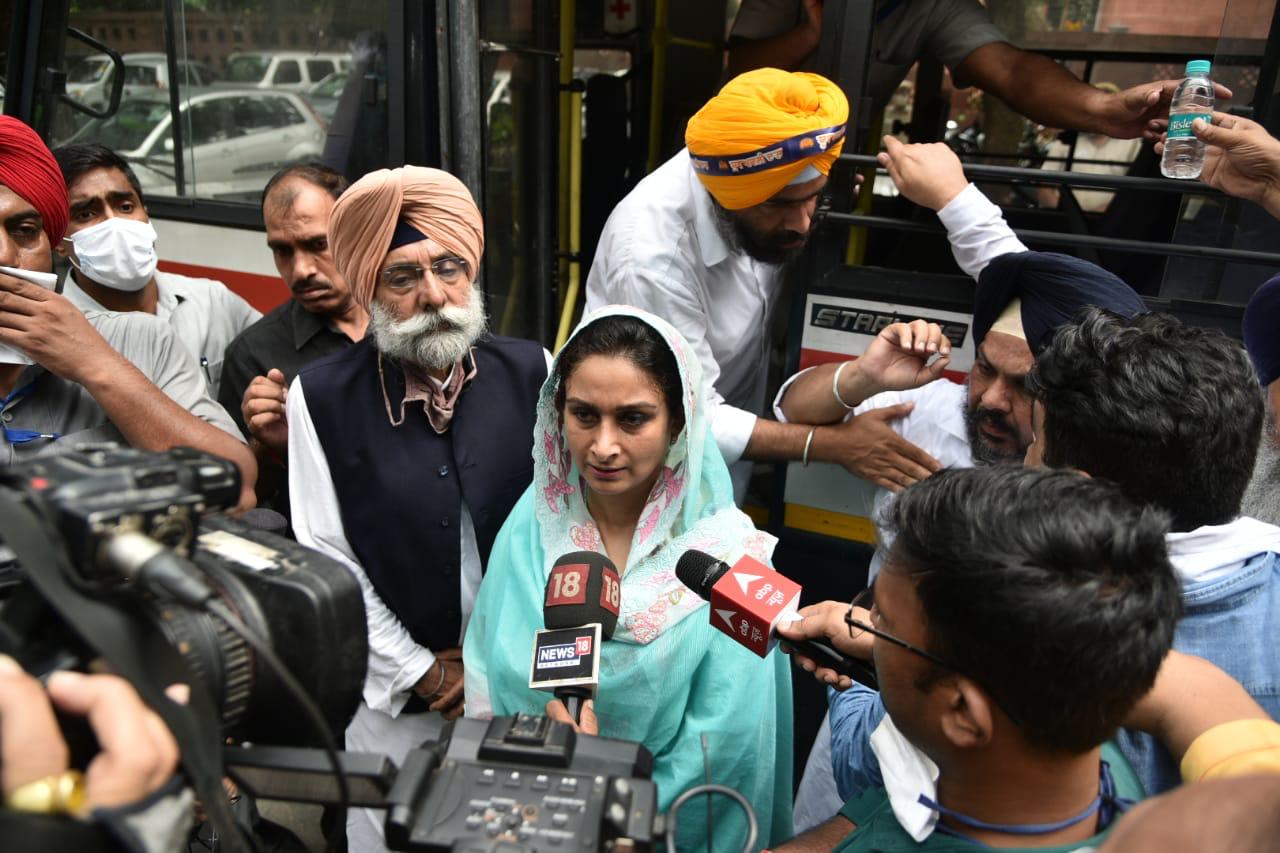 Mocking the government's slogan of 'Sabka Sath, Sabka Vikas, Sabka Vishwas', the SAD leader alleged that with the introduction of these farm laws, the government had brutally crushed all promises they made to the farmers.

"They promised to double the income of farmers by 2022, but introduced these black laws. Not only did they betray their ally parties, but also betrayed all farmers of this country," she stated.

Adding that the Shiromani Akali Dal has always stood against brutality, Harsimrat Kaur Badal said they would not stay quiet if the government did not scrap the farm laws. She, along with the SAD workers, raised slogans against the farm laws. 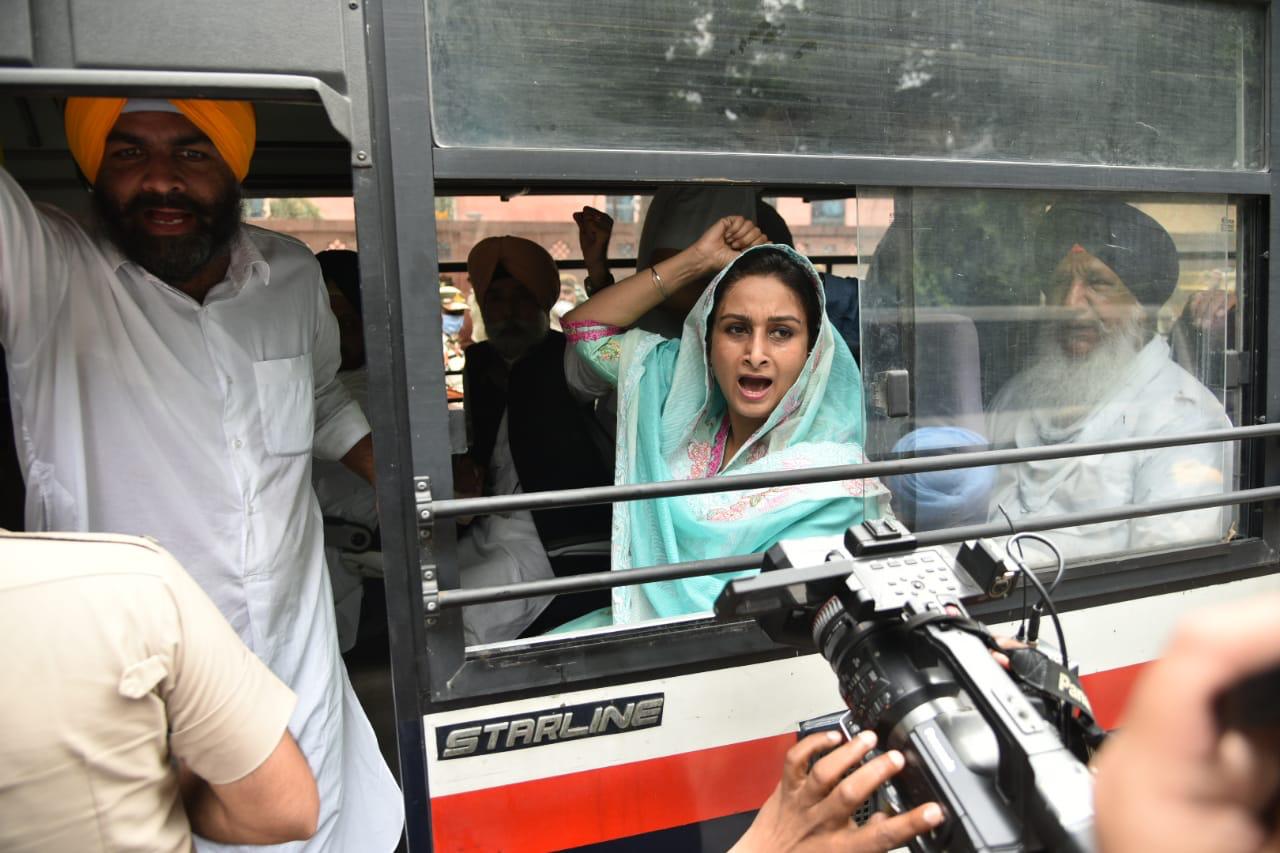 The SAD leader also condemned the government for not letting people inside the national capital. "The farmers, even women, were stopped on the borders. Despite all these restrictions, there are so many of us here to protest against these black laws," she said.

SAD general secretary Prem Singh Chandumajra on Thursday had informed that their party would hold a protest march from Gurudwara Rakab Ganj to Parliament in Delhi and would demand repealing of the three farm laws. 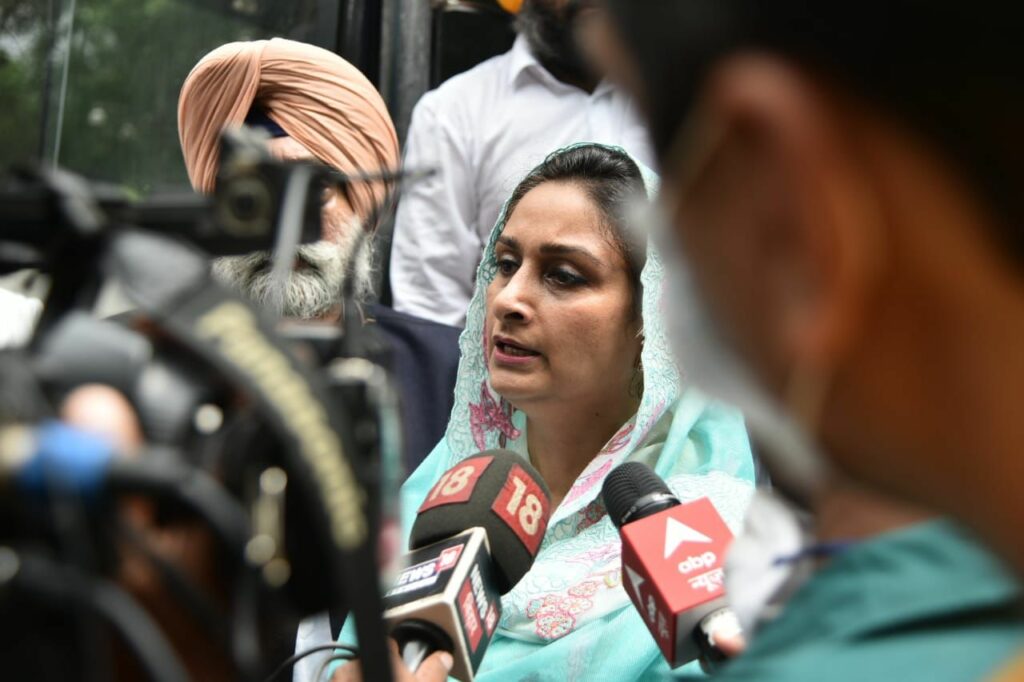