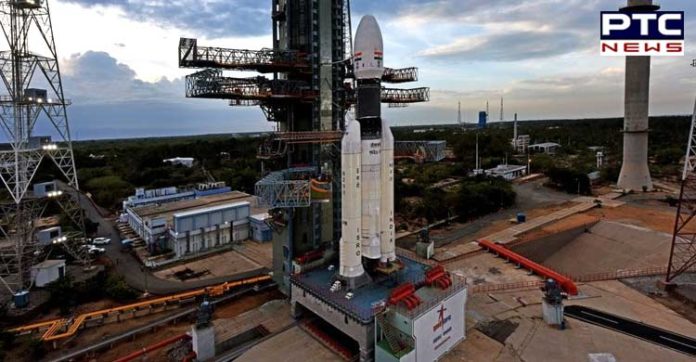 Chandrayaan 2: The Indian Space Research Organisation (ISRO) has created history as it launched GSLVMkIII-M1 from Sriharikota on Monday. This was India’s much-awaited mission to land on the surface of the moon after being called off earlier this week. Mission Chandrayaan 2 was called off due to the last-minute technical issues in the rocket carrying the mission development, earlier this week. The Chandrayaan 2 launched to land the surface on a positive note.

Earlier, the mission Chandrayaan 2 mission was scheduled to be launched on July 15 at 2:51am by ISRO, which was later rescheduled to launch at 2:43 PM, on Monday from the ISRO launch pad at the Satish Dhawan Space Centre, Sriharikota.

Earlier, The rocket Geosynchronous Satellite Launch Vehicle-Mark III (GSLV-Mk III) observed some technical snag due to which the mission was called off.