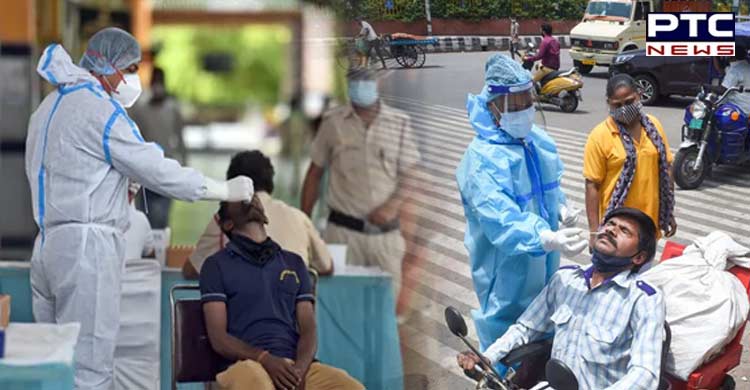 One Covid-related death was reported in Delhi on Wednesday. With this, the death toll rises to 26,127, while the case fatality rate has been recorded at 1.40 percent, according to the health ministry's update.

Delhi government in its health bulletin informed that as many as 440 people have recovered from the illness in the last 24 hours, taking the total number of recoveries in the national capital to 18,32,781. 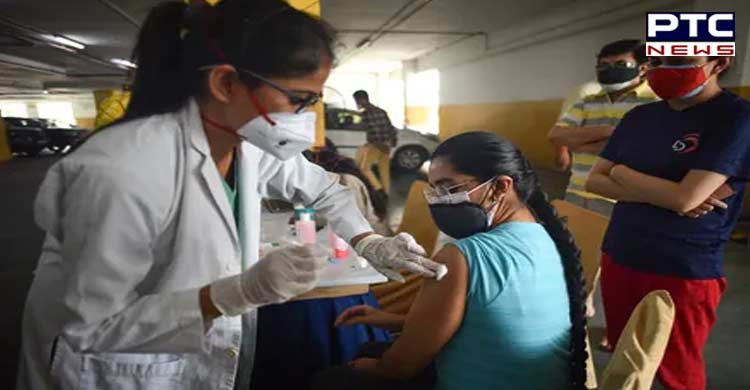 Over 4,000 beneficiaries have been vaccinated against the Covid infection in the last 24 hours in Delhi, updated the government. Of these, 547 have received their first dose and 3,113 took their second shot.

According to the health bulletin, the positive rate in the previous 24 hours was 0.81 percent. 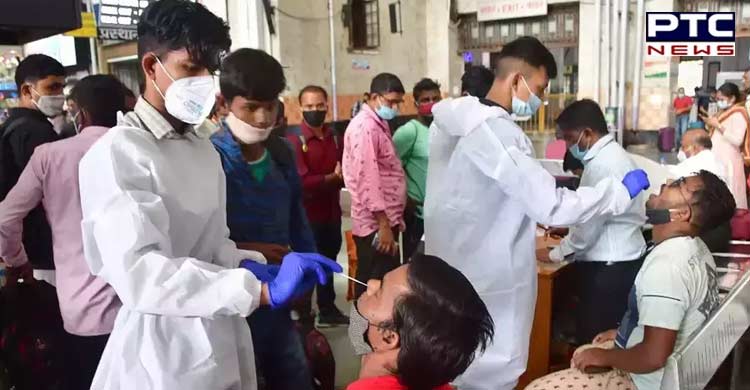 As per the update, there are currently 4,526 containment zones in Delhi. 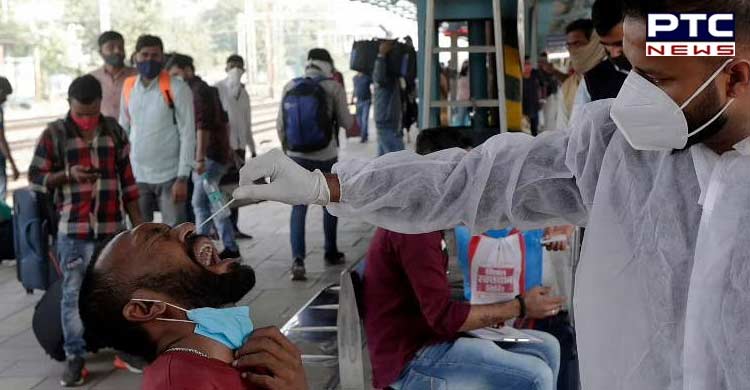