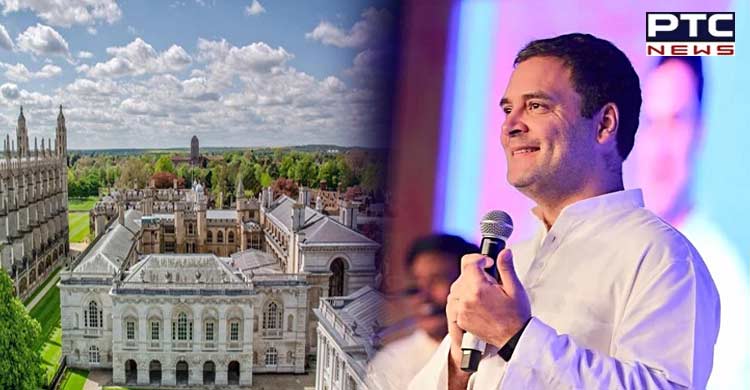 New Delhi, May 19: Amid deepening crisis in the Congress with the party's working president in Gujarat Hardik Patel quitting the party ahead of the Assembly polls, Rahul Gandhi on Thursday left for UK to address an 'Ideas for India' conference.

He would also interact with the Indian diaspora on what the present and future hold for the country, said the Congress media department head and general secretary Randeep Surjewala. On May 23, Rahul Gandhi will address and interact at Cambridge University on "India at 75: The challenges and way ahead for a resilient-modern India". The 'Ideas for India' event is slated for Friday in London. 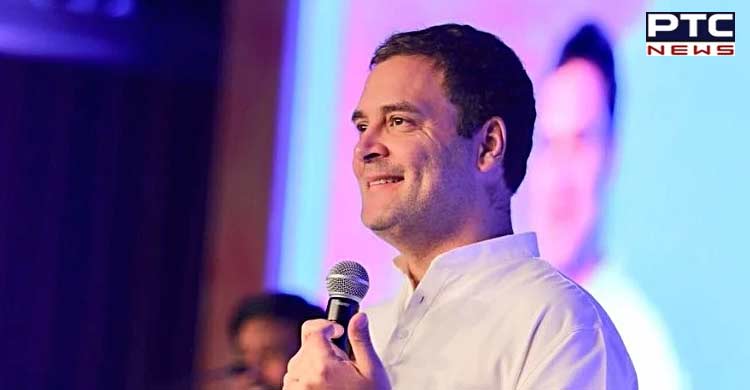 He will be reaching London on Thursday evening. Congress leaders Salman Khurshid and Priyank Khadge are also in London to take part in the event.
Notably, this is the first such overseas event for Rahul Gandhi after the return of travel normalcy following the Covid-19 pandemic.

Rahul Gandhi left for London at a time when the Congress is battling desertion of party leaders from key states. Hardik Patel quit the party at a time when the BJP has already gone in overdrive to prepare for the Gujarat Assembly elections. 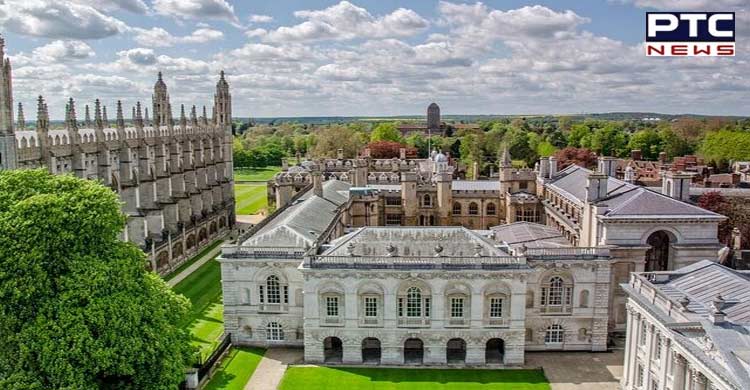 While the Congress held marathon discussions with the poll strategist Prashant Kishor, he eventually rejected the proposal to join a committee of the party. Subsequently, the Congress held a Chintan Shivir in Udaipur in Rajasthan to brainstorm over challenges faced by the party, including roadmap to strengthen the organisation ahead of the 2024 Lok Sabha elections. 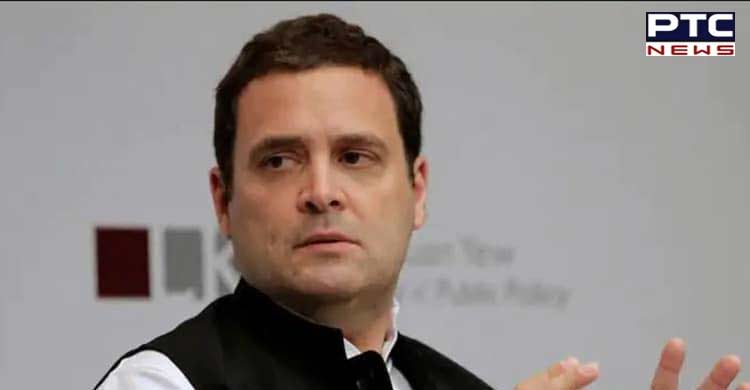