The government employees have been demanding that the pay should be hiked by 3.74 times 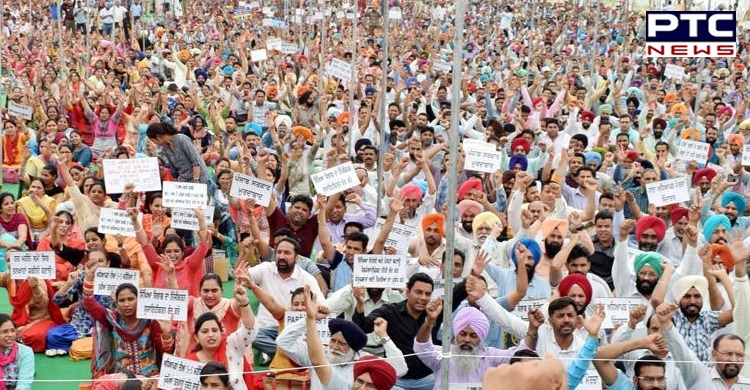 Punjab Pay Commission: The deadlock continues as another round of meetings between protesting government employees and the Punjab government remained inconclusive on Thursday.

Under the garb of effecting a 15 percent hike in salaries, Punjab Finance Minister Manpreet Singh Badal maintained that the implementation would entail 2.59 times increase in salaries and pensions over the recommendation of the previous Pay Commission. 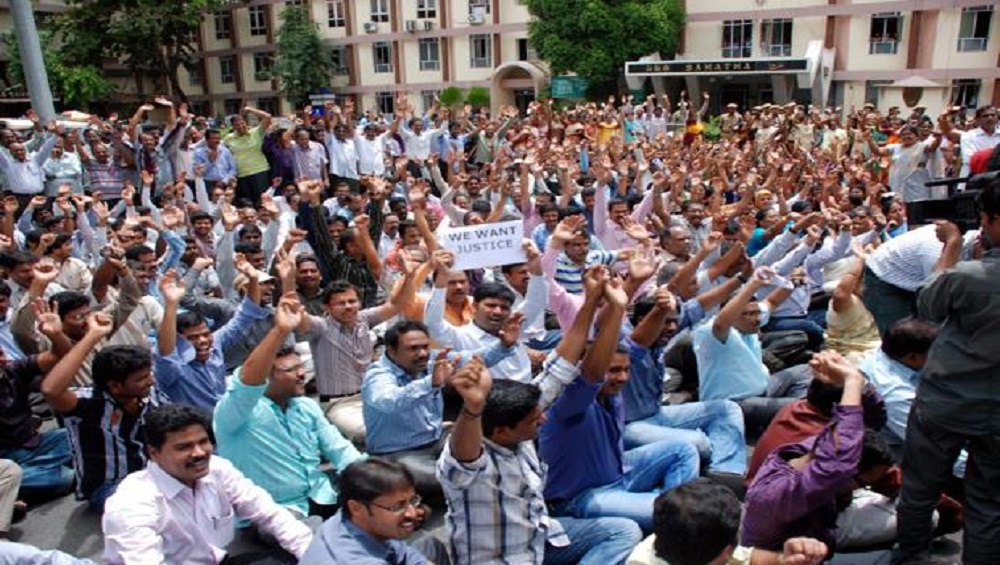 There are a total of around 5.40 lakh government employees and pensioners in the state. The protests started after the Punjab Government announced the implementation of pay commissions recommendations beginning July 1. The protesting employees have claimed that they were being provided “minimal increment” in salaries. They also alleged that the Punjab Government has been issuing fake assurances of regularisation of jobs to contractual employees.

At the same time, they also pointed out that several issues like providing DA arrears, regularisation of services of employees, teachers, and filling vacant posts in government offices have been pending for a long time. 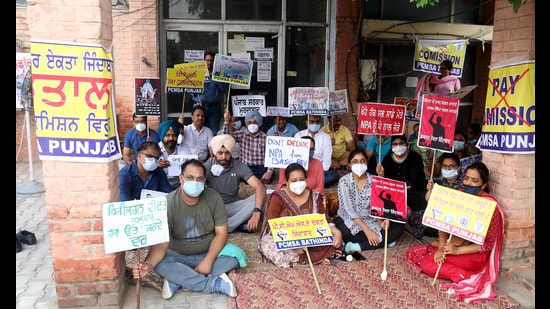 Meanwhile, the government employees have been demanding that the pay should be hiked by 3.74 times. Even they demand reviving of the old pension scheme, regularisation of contractual employees, and reduction in probation period for new employees.