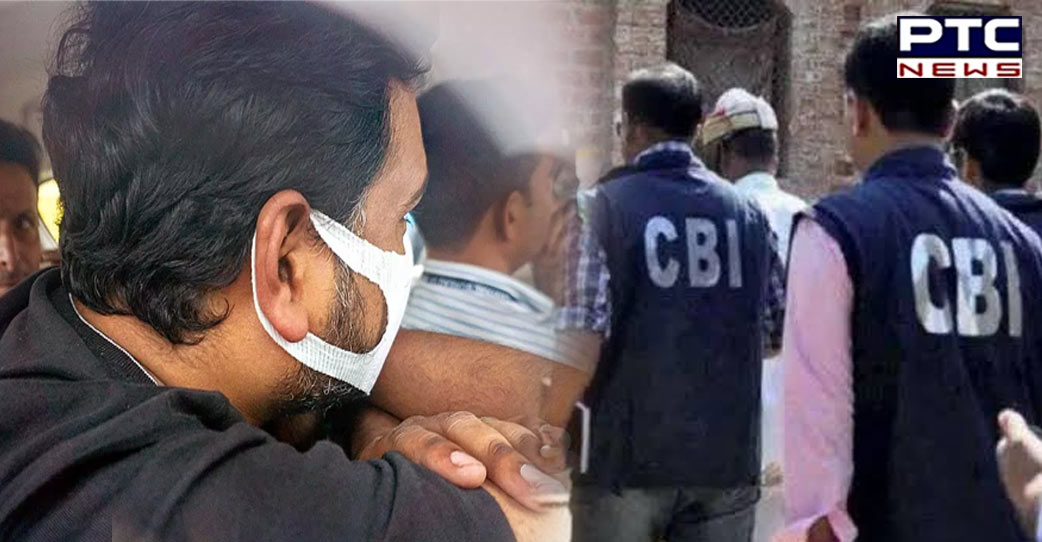 Abhishek was arrested by CBI in an ongoing investigation of a case related to alleged irregularities in framing and implementation of the excise policy of GNCTD of Delhi. The Central Bureau of Investigation (CBI) on Sunday evening arrested Abhishek Boinpally, who lives in Hyderabad. He was allegedly lobbying for South Indian-based businessmen in Delhi's Excise Policy.

The Special Judge MK Nagpal on Thursday allowed the CBI remand application seeking 2 more days custodial remand of Abhishek Boinpally to confront him with two other accused and several documents.

According to the CBI, during the course of the investigation, it has been revealed through statements of witnesses, and confessional statements of the accused recorded u/s 164 Cr.PC and the perusal of the Bank account that Abhishek Boinpally was part of repeated meetings at Delhi, Mumbai, and Hyderabad with the accused persons and other liquor traders in connection with the formulation of liquor policy and to derive benefits out of the provisions of said policy.

He was part of the conspiracy in pursuance of which, he transferred money through hawala channels to co-accused Vijay Nair through co-accused Dinesh Arora prior to the implementation of the policy during the period November 2021 to July 2022, CBI said.

The money transferred by the co-accused Sameer Mahendru of M/s Indospirits has also finally landed in the account of Abhishek Boinpally and he has not been able to satisfactorily explain the receipt of said money.

CBI further added that he was interrogated in connection with the allegations and confronted with the available evidence. However, he sought time to rethink and recollect the facts for replying to the questions regarding the aforesaid incriminating facts showing his involvement in the conspiracy.

Even after giving ample time and opportunities, he is not cooperating with the investigation and concealing the material facts related to the conspiracy of the alleged offence, the role of other accused including public servants as well as the money trail of the ill-gotten money transferred by him through hawala channels, said CBI.

He is giving evasive replies to the questions and not divulging the true facts of the case, which are exclusively in his knowledge. That in view of his non-cooperation and concealment of the true facts, he has been arrested on 09.10.2022. 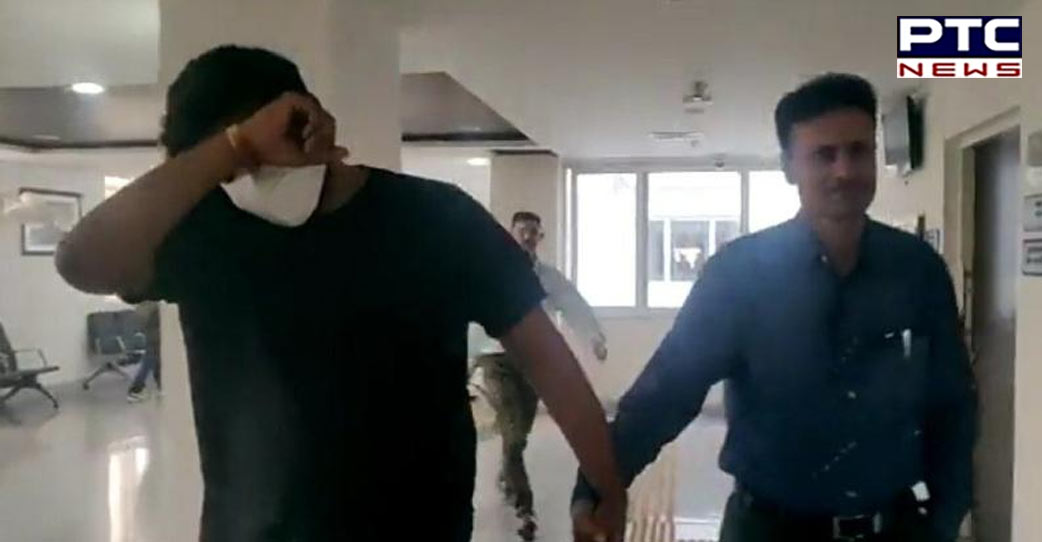 Considering the aforesaid facts and circumstances, his custodial interrogation is imperative to confront him with the evidence collected so far, witnesses and co-accused to establish a money trail, unearth the larger conspiracy and establish the role of other accused persons including public servants as well as to unearth the true facts which are in his exclusive knowledge.

On September 27, CBI arrested businessman Vijay Nair, former CEO of event management company 'Only Much Louder', during an investigation in relation to the Delhi Excise Policy scam.

A total of nine private persons have been named in the FIR. Except for Manoj Rai, ex-vice president of Pernod Ricard, LOC has been issued against all private persons.