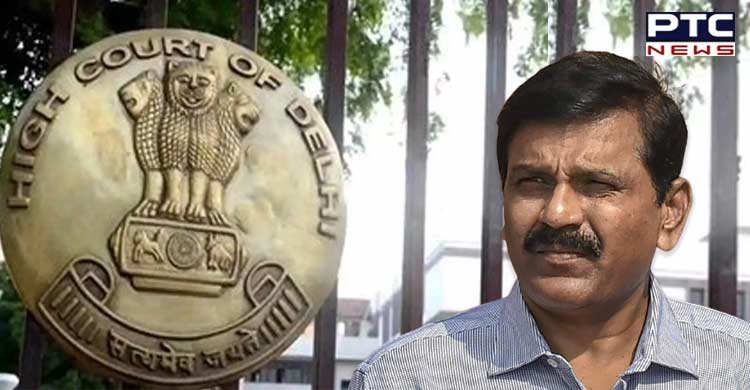 The cost had been imposed while dismissing his plea seeking direction in a Twitter verified tag matter. The High Court had termed the petition a misconceived one.

Justice Yashwant Varma granted the relief after hearing the submission of the counsel for Rao.

Advocate B Shravanth Shanker submitted that his client Rao is a pensioner. In view of this, the cost should be waived off. 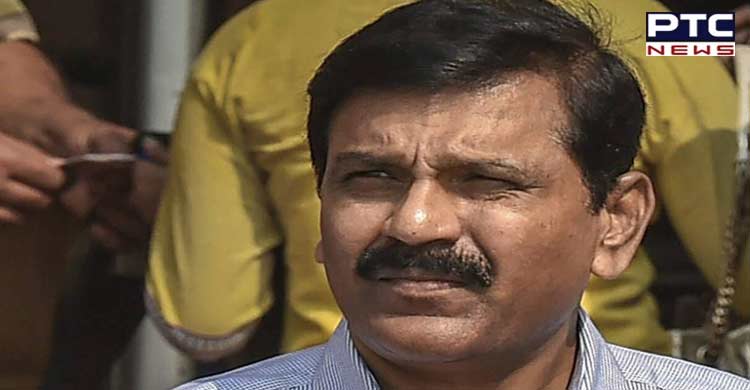 Justice Yashwant Varma had dismissed the plea with a cost. Justice Varma noted that a similar petition with identical prayer was disposed off on April 7, 2022. The court had granted liberty to Rao to reapply for verification.

Thereafter, Rao had reapplied for a verification tag but that was not reinstated by Twitter. Then, he moved the petition before the High court.

While dismissing the second petition on May 17, the bench noted that there was absolutely no justification which warranted the writ petition to be filed bearing in mind that the earlier writ petition was disposed of on April 7."

Rao had moved a second petition against the central government and Twitter. He had stated that the High court while disposing off the plea had granted liberty to reapply for a verification tag. In pursuance of the said order the petitioner had reapplied but till date the verification tag is not reinstated.