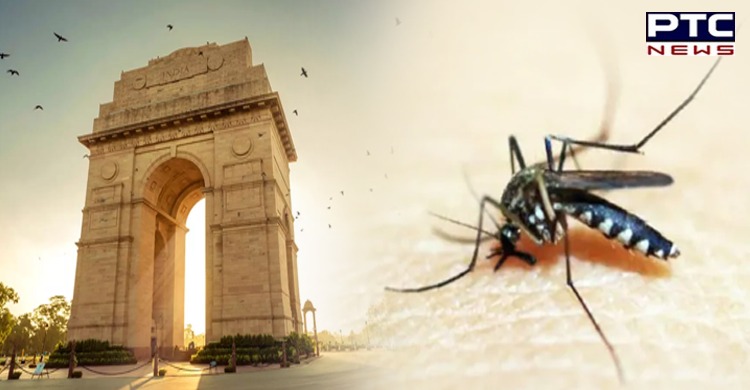 According to the South Delhi Municipal Corporation, 1,851 cases of dengue were reported in the national capital in the last week. So far nine patients have died in Delhi due to dengue this year. 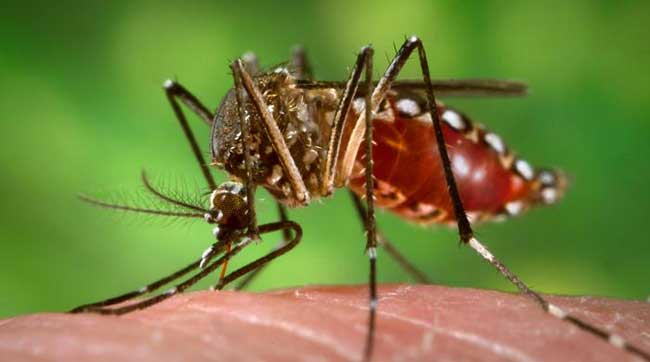 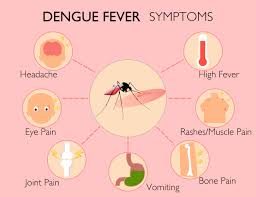 Earlier this month, Delhi Chief Minister Arvind Kejriwal had assured that the government is keeping a check on the spike in dengue and is doing the needful. 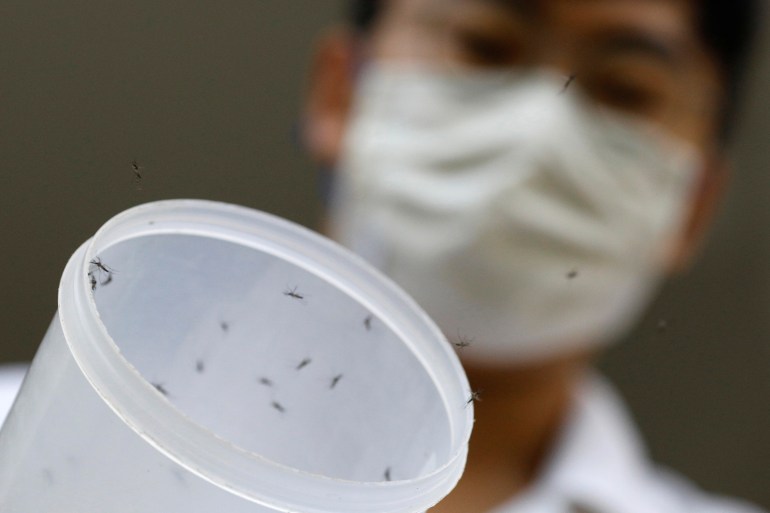