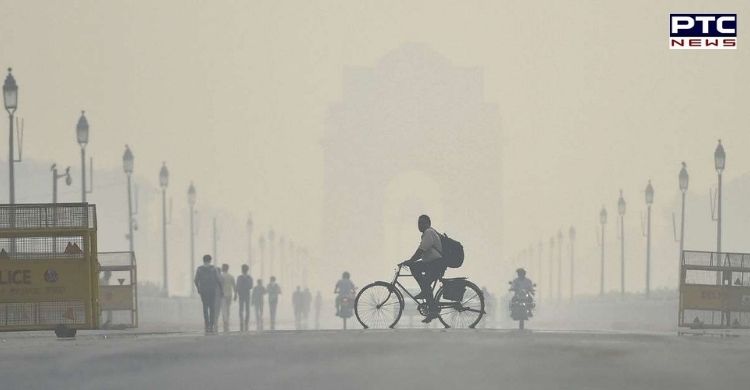 Delhi air pollution: The air quality in Delhi continues to remain in the 'very poor' category for the ninth consecutive day on Monday, as per the System of Air Quality & Weather Forecasting & Research (SAFAR). According to the SAFAR bulletin, the percent share of stubble burning related pollutants to Delhi's PM2.5 may remain low in spite of high wind speeds. "The AQI indicates very poor air quality. Transport level winds are likely to become strong from tonight till 23rd noon and coming from the favorable northwest direction. As farm fire counts are reducing rapidly, the percent share of stubble burning related pollutants to Delhi's PM2.5 may remain low in spite of high wind speeds," it said in a bulletin.

"Relatively high surface winds and moderate mixing layer height results in efficient ventilation of near-surface pollutants. The net effect of a drastic reduction in fire counts and increase of surface wind speed tends to improve the air quality to the lower end of 'very poor' category for the next 2 days," it added. 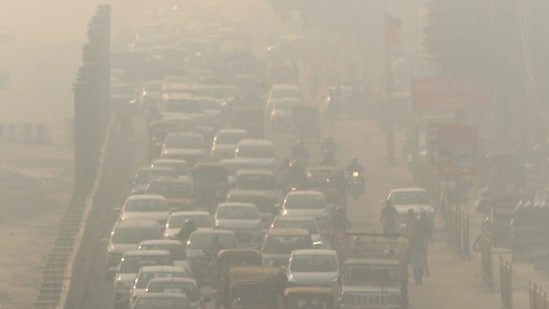 It further said that from November 24 onwards, the temperature is likely to drop as surface wind speed leads to less dispersion of pollutants.

"From 24th onwards, likely drop in air temperature, as well as surface wind speed, leads to less dispersion of pollutants. However, transport-level winds speed is likely to reduce keeping the air quality in the upper end of the 'poor' to the lower end of the 'very poor' category. The impact of farm fires (count 181) on Delhi's PM2.5 is low (8 percent)," it added.