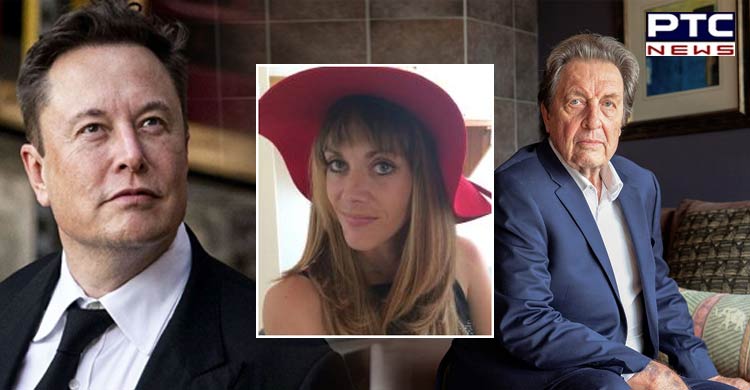 According to New York Post, Errol Musk, in an interview to a British tabloid, admitted that he welcomed a baby girl with Elon's stepsister, Jana in 2019. The 76-year-old South African engineer stated, "The only thing we are on Earth for is to reproduce."

The couple welcomed their first child, a boy, Elliot Rush in year 2017. Jana Bezuidenhout is the daughter of Errol's second wife Heide Bezuidenhout, whom he married after splitting with Elon's mother Maye Haldeman Musk in 1979. 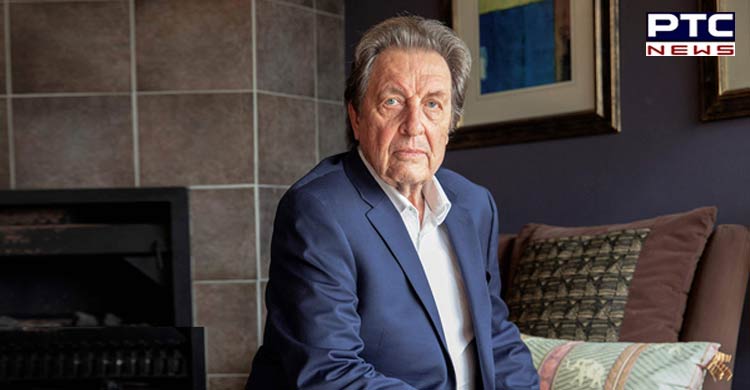 Errol and Heide have two biological children together, but he also helped raise Jana, who was just four-year-old when he became her stepfather. Errol and Heide eventually divorced after 18 years, as per New York Post.

"It's not practical. She's 35, eventually, if I'm still around, she might wind up back with me,"Errol added to his statement.

Jana's first pregnancy with Errol's child in 2017 shocked the Musks and led to a harsh falling out between Elon and his father. "They still don't like it ..they still feel a bit creepy about it, because she's their sister. Their half-sister." Errol said when asked about how his family reacted to the shocking pregnancy news. 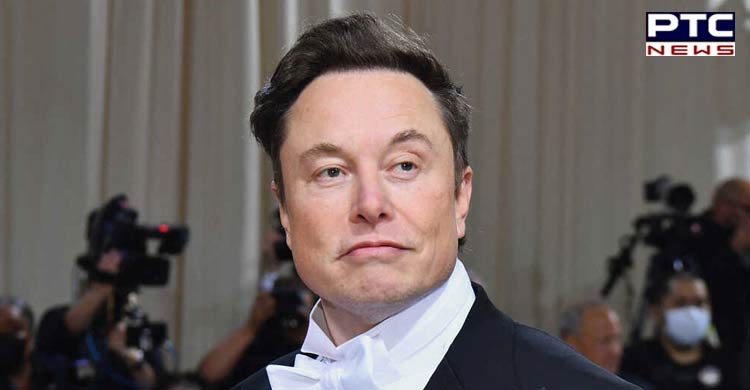 Recently, it was revealed Elon musk fathered two children with an executive at his artificial intelligence company Neuralink, weeks before his second child with Grimes was born, the New York Post reported. The SpaceX owner's statement to the shocking news is still awaited. 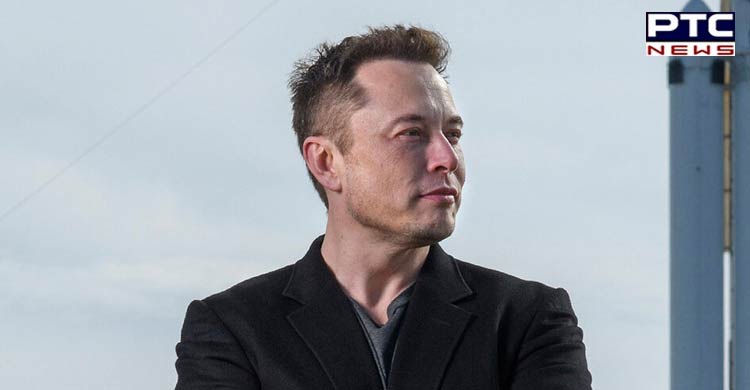 Recently, it was revealed Elon musk fathered two children with an executive at his artificial intelligence company Neuralink.