At stumps, India's scorecard reads 276/3 with KL Rahul (127*) and Ajinkya Rahane (1*) currently unbeaten at the crease 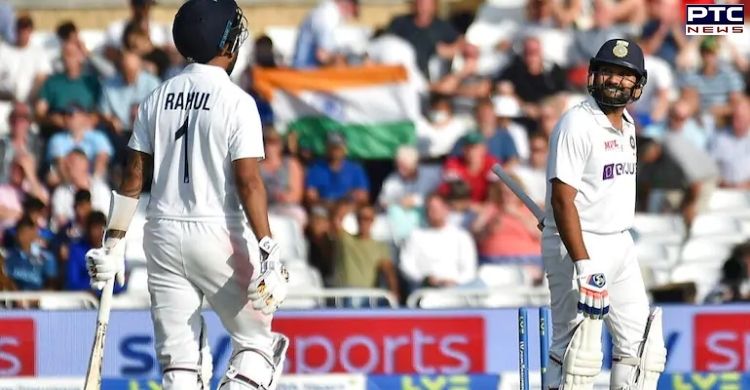 At stumps, India's scorecard reads 276/3 with KL Rahul (127*) and Ajinkya Rahane (1*) currently unbeaten at the crease. Earlier, Rohit Sharma and Virat Kohli played knocks of 83 and 42 runs, respectively, to put the hosts onto the back foot. 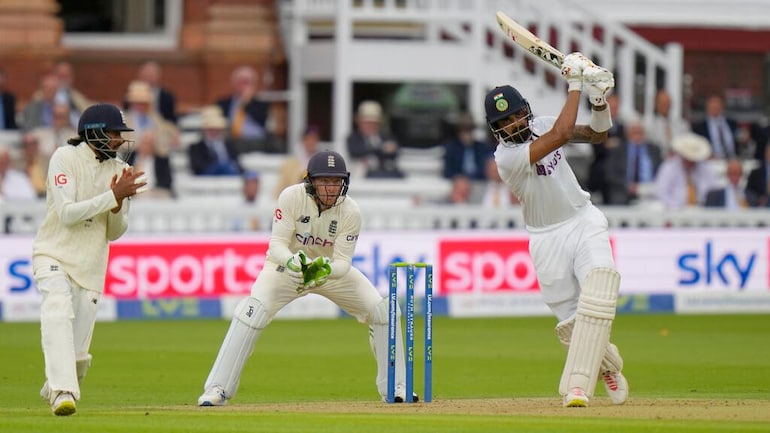 Resuming the final session at 157/2, Virat Kohli and Rahul mixed caution with aggression and they kept on moving the scoreboard, piling on the pressure on the hosts. Rahul brought up his century in the 78th over of the innings and he along with the skipper kept the hosts at bay.

England's hopes of taking a wicket relied heavily on the new ball, and in the fifth over with the new ball, the hosts struck as Ollie Robinson removed Kohli (42), bringing an end to the 117-run stand for the third wicket.

Earlier, Rohit Sharma was not able to get to the three-figure mark as he was sent back to the pavilion by James Anderson. At the tea break, India's scorecard was 157/2. After the lunch break, R² continued from where they left and brought up the 100-run opening stand in the 33rd over of the innings. Rohit got out after scoring 83 runs. This brought Cheteshwar Pujara (9) to the middle and he once again failed to get going. He was dismissed by Anderson.

Earlier, Joe Root-led England won the toss and opted to bowl as he wanted to make use of the overcast conditions to put pressure on India. However, Rohit and Rahul ensured India has a solid foundation.