Farmers protest not ended, but on hold: Chhattisgarh CM 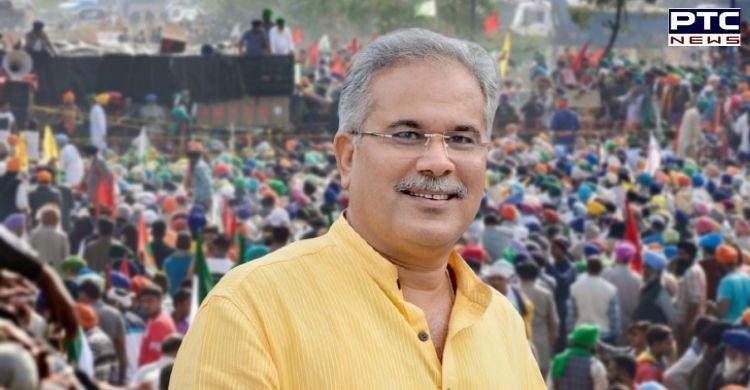 While farmers have announced to call off their 15-month long agitation, Chhattisgarh Chief Minister Bhupesh Baghel on Friday said that the protest has not ended but it is on hold.

After the farmers received a formal letter from the Centre agreeing to their pending demands on Thursday, farmers at the Singhu border started preparation to return their homes after calling off their protest against the farm laws. 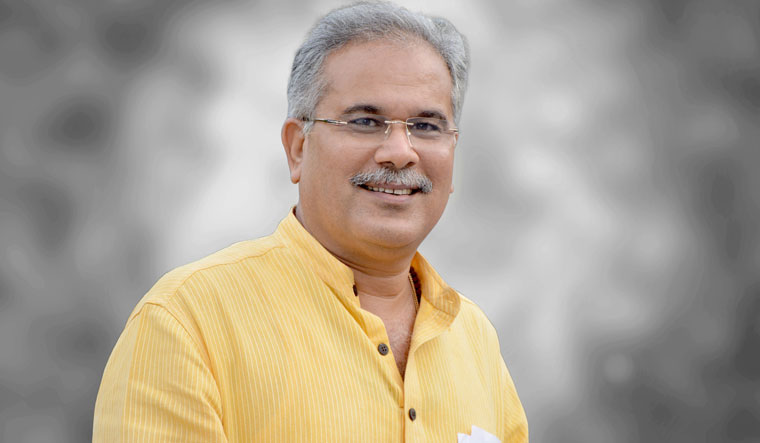 Asked about the farmers' protest, Bhupesh Baghel said, "Farmers have not withdrawn their agitation but put it on hold. The agitation has not ended. Farmers will look into the government's proposals first."

On state's preparedness against Omnicron variant of coronavirus, the chief minister said, 'We are fully prepared for Omicron variant. And we pray that it does not come to Chhattisgarh." 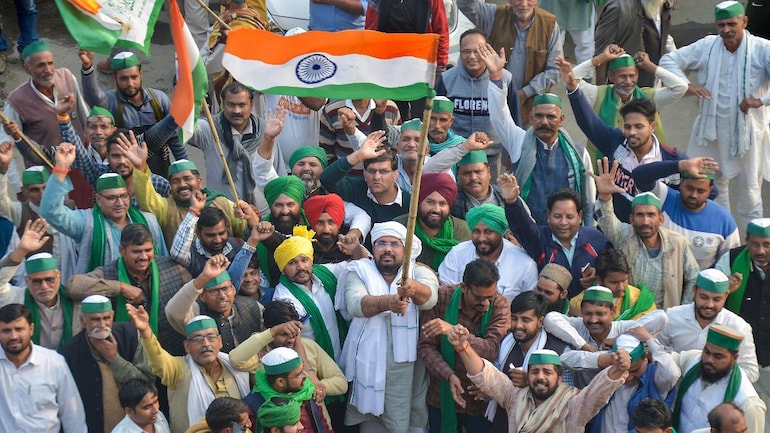 Farmers, who have been protesting against the three farm laws on different borders of Delhi since November 26 last year, announced on Wednesday that they are suspending their year-long agitation and would vacate the protest sites on December 11.

While addressing a press conference, farmer leader Gurnam Singh Charuni said, "We have decided to suspend our agitation. We will hold a review meeting on January 15. If the government does not fulfill its promises, we could resume our agitation."

Earlier on November 29, both the Lok Sabha and the Rajya Sabha passed the Farm Laws Repeal Bill on the first day of the winter session of Parliament.