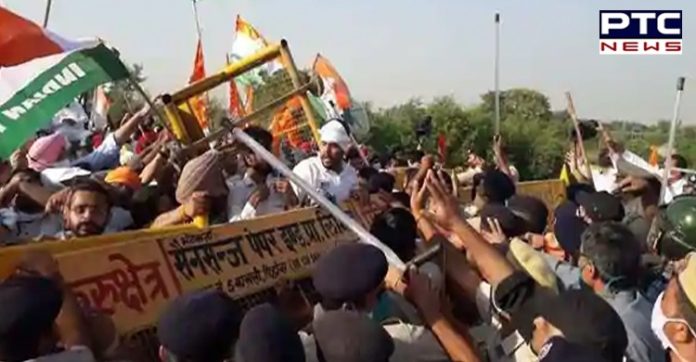 In a major incident, the farmers who were protesting against the ‘anti-farmer bills’ were lathi-charged in Sirsa on Tuesday. The farmers were planning to gherao Haryana Cabinet minister Dushyant Chautala.

The police resorted to water cannon to disperse protesting farmers. 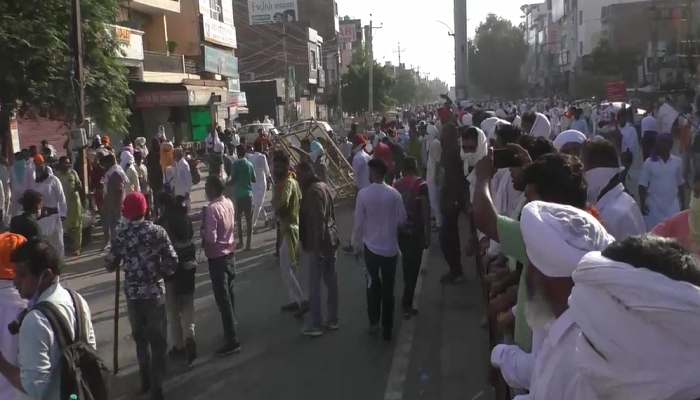 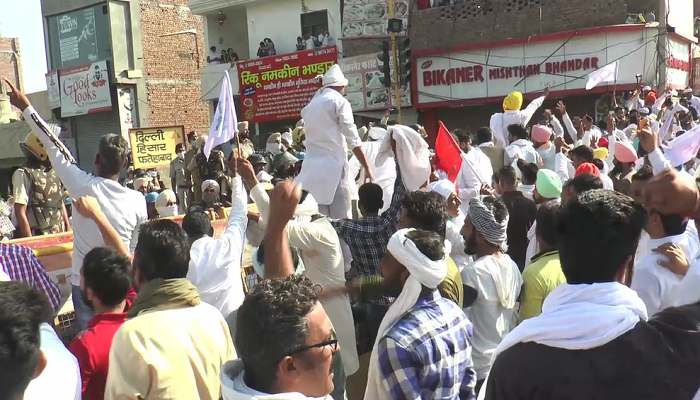 In the meanwhile, Dushyant Chautala took to Twitter and posted a video announcing that his COVID-19 report has turned positive.

Chautala said that he was asymptomatic even as he urged those who had come in contact with him in the past week to get tested for the novel coronavirus. 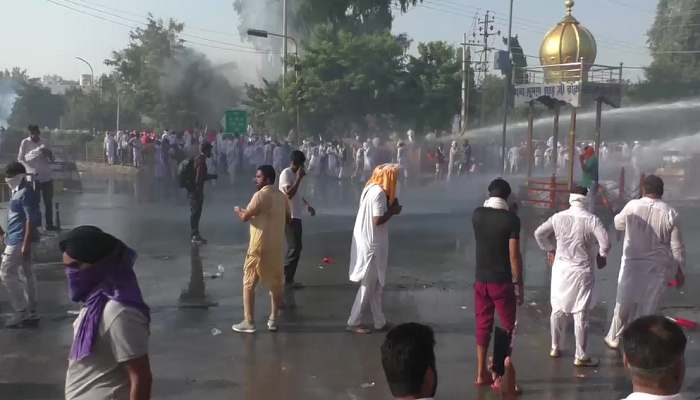 While sharing video, he captioned: “Information for all colleagues – My Covid-19 report came out positive. My health is fine. I urge that people who come in contact with me in the last few days should take care of themselves and get a test if the doctor advises them.”

Not only in Haryana, but the farmers in Punjab are also staging a protest against the farm bills, which Shiromani Akali Dal president Sukhbir Singh Badal had called as anti-farmer bills.

It may be recalled that Kisan March led by Sukhbir Singh Badal and Harsimrat Kaur Badal was lathi-charged by Chandigarh police while they were trying to submit a memorandum to Punjab Governor VP Singh Badnore.