Farmers, stubble burning should not be blamed for Delhi air pollution: Rakesh Tikait 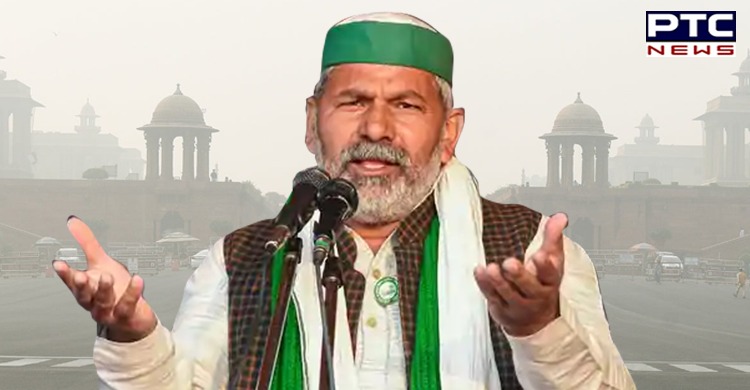 BKU national spokesperson Rakesh Tikait has been one of the most prominent faces of the farmers' protests at the Delhi borders against the Centre’s farm laws. He demanded an apology from those holding the farming community responsible for air pollution. 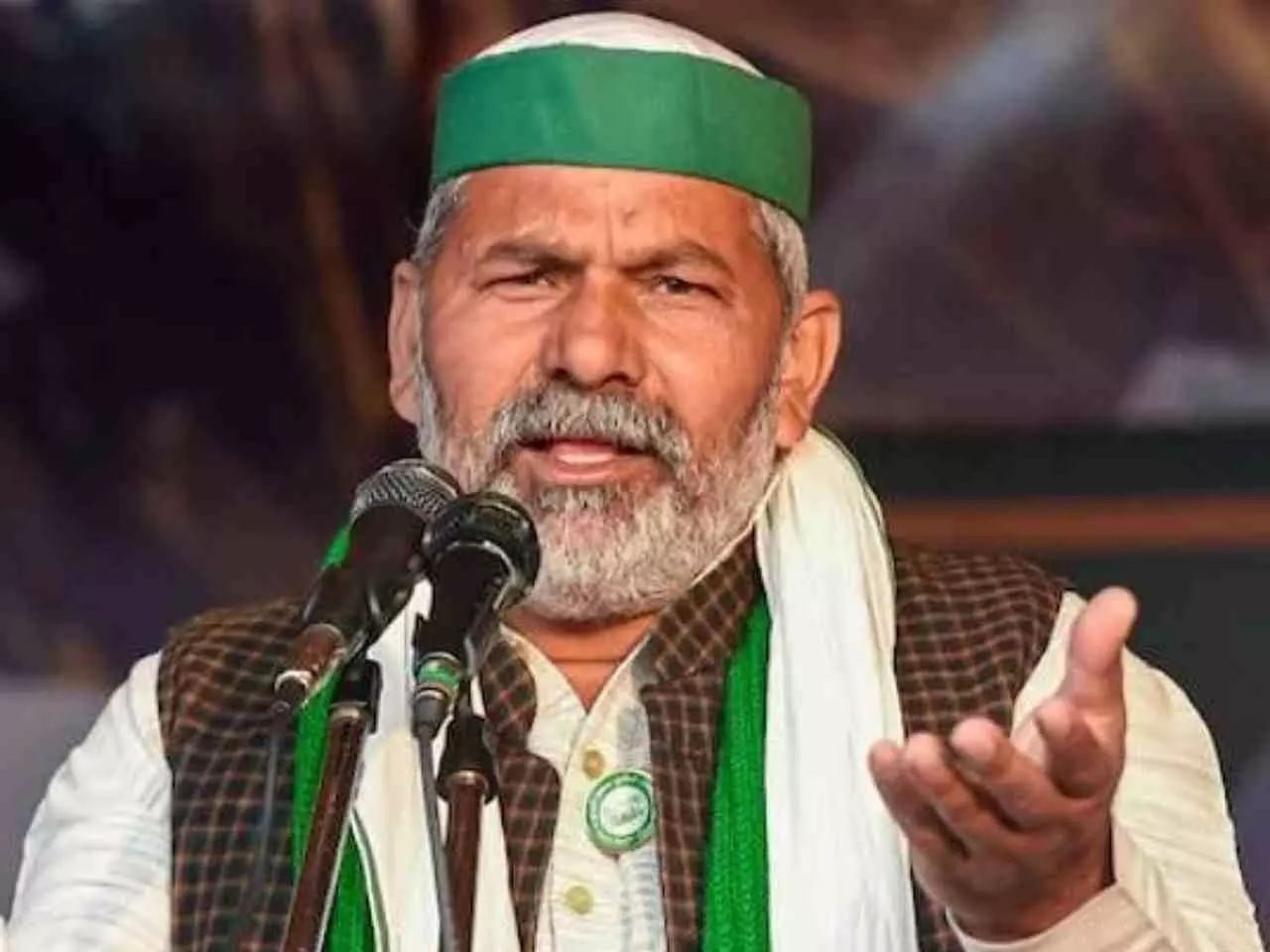 “Those labelling farmers as villains for air pollution due to stubble burning must apologise to farmers. The Supreme Court has also said it is not right to hold farmers responsible because only 10 per cent of the pollution is caused by stubble and that too for one-and-a-half to two months,” Tikait tweeted in Hindi.

The BKU is spearheading the protests against the three Central farm laws at the Delhi  borders since November 2020, demanding their withdrawal and a legal guarantee on the minimum support price for crops. 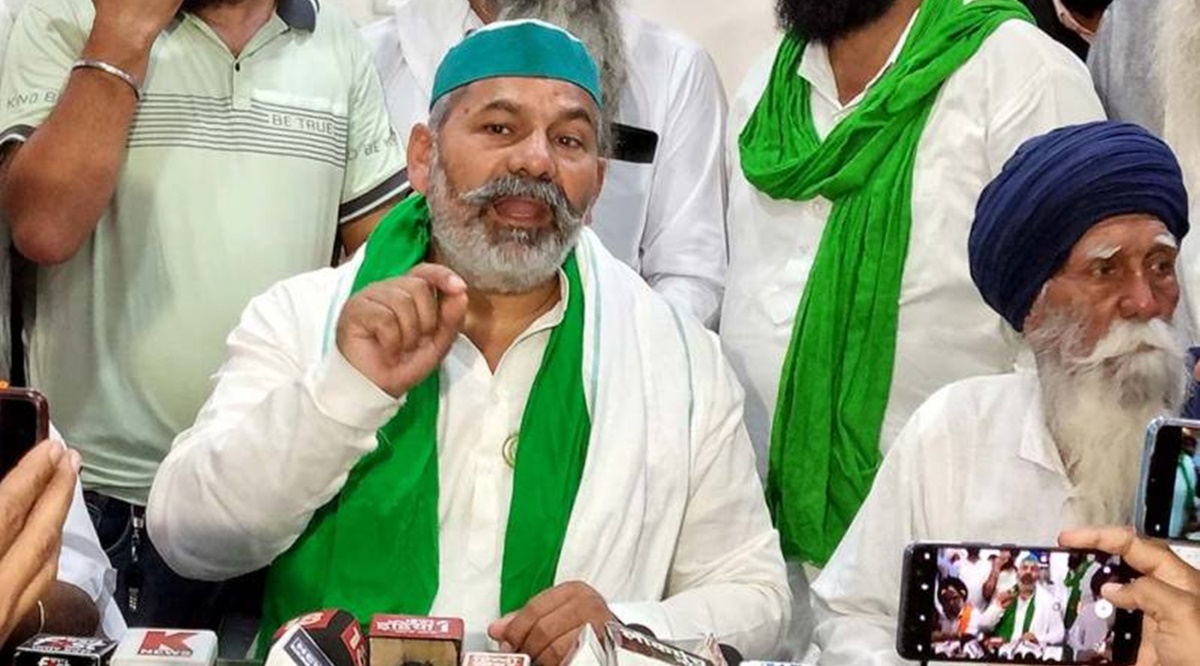 Air quality in parts of north India, particularly Delhi-NCR, deteriorates to levels that impact human health. Farm fires for stubble burning are considered among other contributors like industrial and vehicular emissions and fire crackers.

Earlier, with the Centre stating that dust, vehicular transport and industry were the major contributors to air pollution that has choked the national capital, the Supreme Court asked the Government of India to hold an emergency meeting to decide on how to tackle the situation. 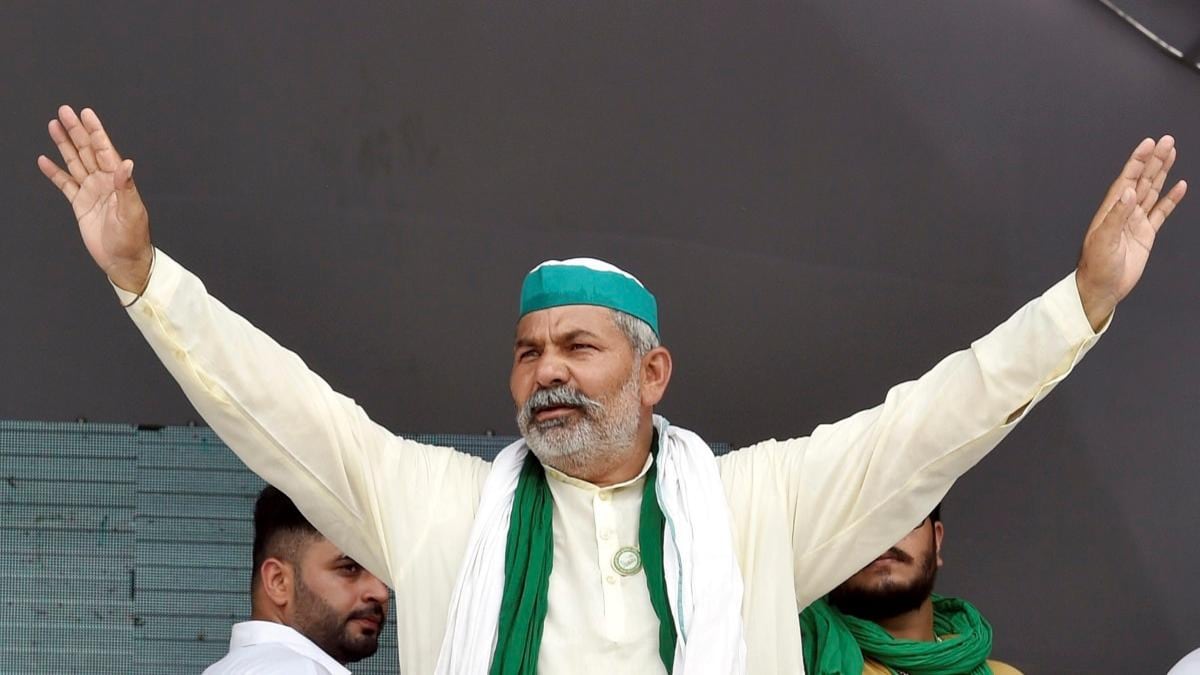