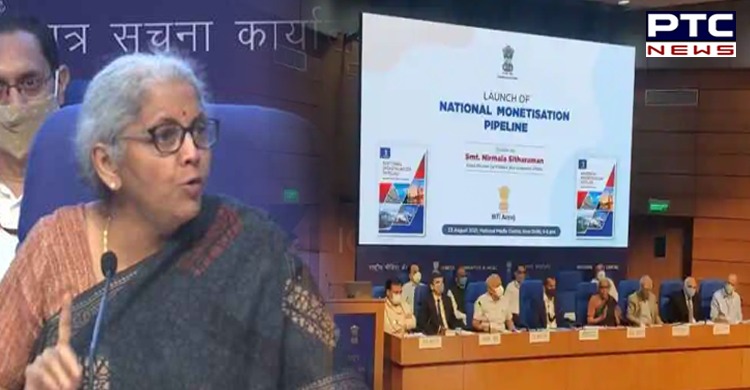 Finance Minister Nirmala Sitharaman on Monday launched the National Monetisation Pipeline (NMP) scheme under which the Union Government would monetise assets worth Rs 6,00,000 crore between 2021-22 and 2024-25.

Finance Minister Nirmala Sitharaman said assets being given out under the National Monetisation Pipeline would still be owned by the government, and would be returned to the government after a period of time. 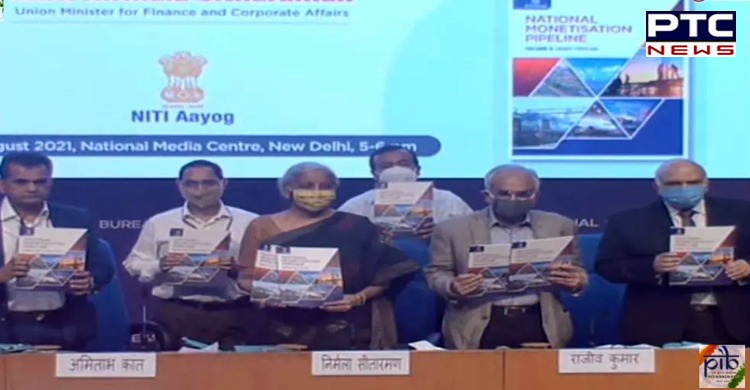 The government would not sell off any assets, but only utilise them in a better manner, the Finance Minister said. She emphasised that the entire exercise would generate greater value and unlock resources for economy.

Speaking at launch event, NITI Aayog CEO Amitabh Kant said the government would monetise assets worth Rs 6,00,000 crore between 2021-22 and 2024-25 under the scheme. The Central Government had set a goal of Rs 88,000 crore to be monetised in 2021-22. Each ministry had been given an annual target, and this would be monitored through a dashboard. 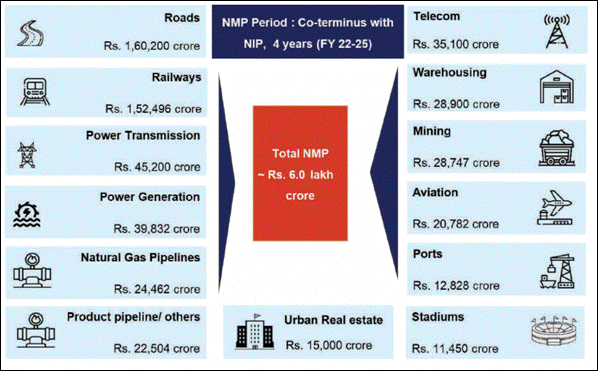 In case a ministry is struggling to meet its annual target, the NITI Aayog and the Ministry of Finance would help the ministry monetise assets. 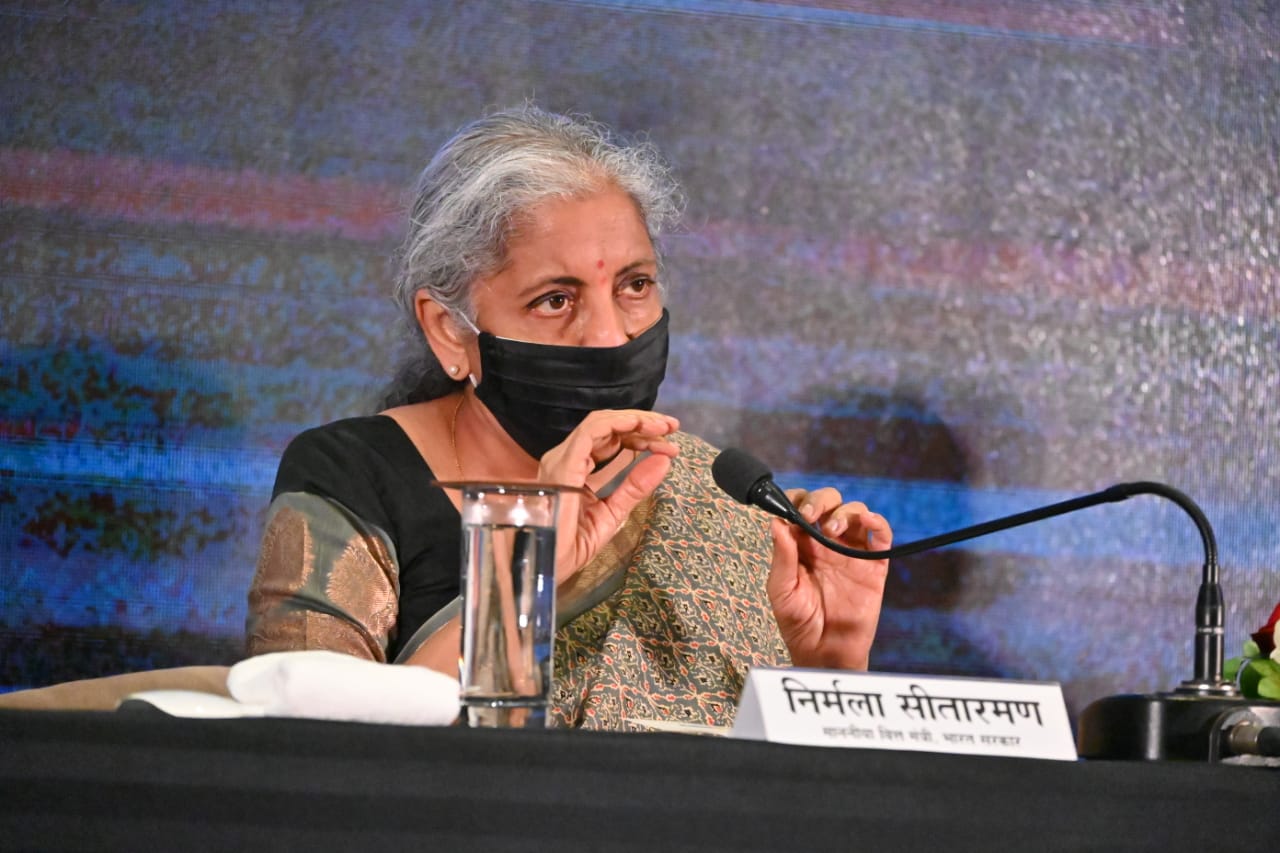