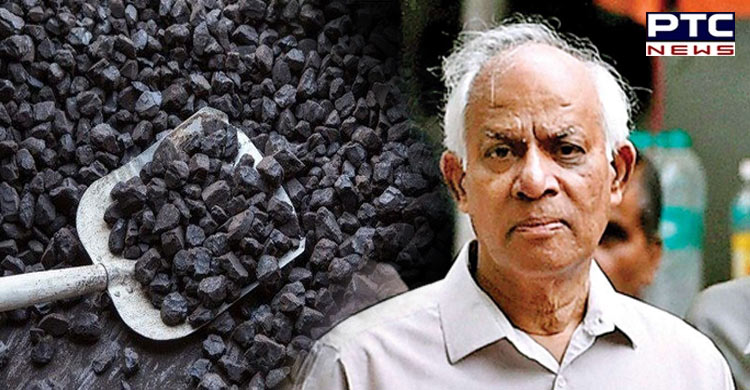 The Court of a special judge Arun Bhardwaj convicted HC Gupta and others under various sections of the Prevention of Corruption Act. The case relates to the allocation of the Lohara East Coal block in Maharashtra. The court will now hear the arguments on the point of sentence on August 4, 2022. 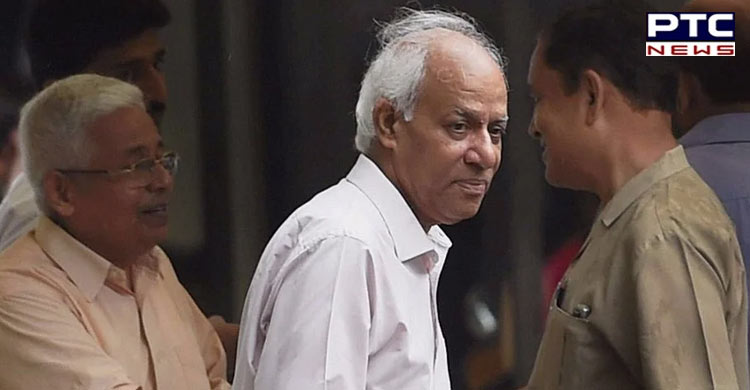 The special judge while discussing the role of public servants at the Centre and the state ordered further investigation into the matter with a direction that the evidence collected during further investigation, may be placed before the competent authority for the consideration of the providing sanction to prosecute public servants namely KS Kropha, the then Joint Secretary, Ministry of Coal and VS Sawakhande, the then Director, Directorate of Geology and Mining, Nagpur, Government of Maharashtra under section - 19 of the P.C. Act, 1988.

The Court on August 10, 2015 took cognizance of the offences punishable under section - 120B r/w 409/420 IPC r/w 13(2) r/w 13(1)(c) and (d) of the PC Act, 1988 and substantive offences. Accordingly, summons were issued to the accused persons for their appearance before the Court. During the course of trial, a total of 34 witnesses had been examined by the prosecution/CBI to prove its case. 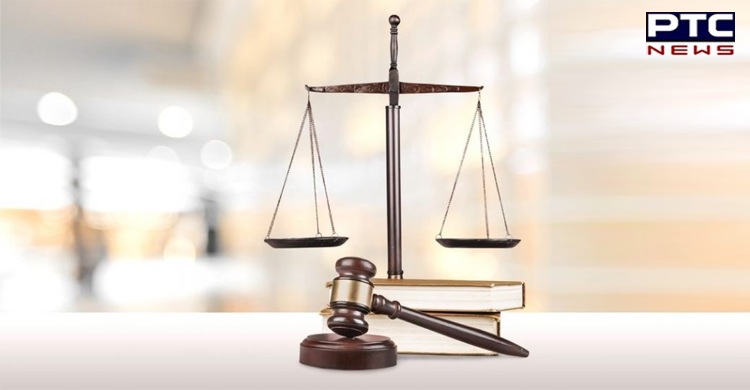 According to the CBI, allegations against the convicts M/s Grace Industries Ltd. and Mukesh Gupta during the period between the year 2005 to 2011 at New Delhi, Maharashtra and other places, in furtherance of the common object of the criminal conspiracy hatched with other co-accused persons i.e. HC Gupta, KS Kropha and cheated by Ministry of Coal, Government of India by dishonestly and fraudulently inducing the Ministry of Coal to allocate "Lohara East Coal Block" situated in the state of Maharashtra in favour of M/s GIL on the basis of false information about net worth, capacity, equipments and status of procurement and installation of plant.

CBI also stated that the said, company in its application claimed its net worth as Rs.120 Crores whereas its own networth was Rs 3.3 crores only company falsified its existing capacity as 1,20,000 Third Party Administrator (TPA) against 30,000 TPA. 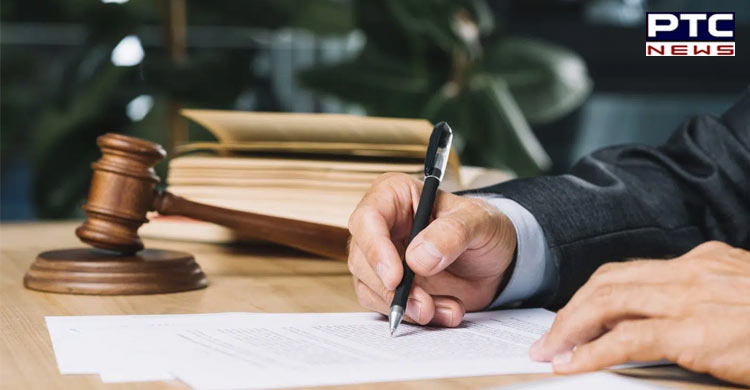 In a order dated August 25, 2014 the Supreme Court of India had cancelled the entire allocations of Coal Blocks. Vide order dated: Januay 19, 2015, Special Judge of trial court had observed that the working of the officers of the Prime Minister's office also does not appear to be above Board.