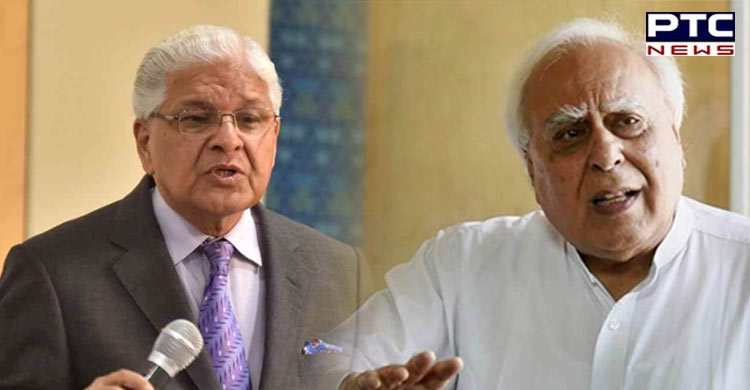 New Delhi, May 25: Former union minister and ex-Congress leader Ashwani Kumar wished 'all the best' to Kapil Sibal after the latter quit the grand old party.

Sibal on Wednesday filed a nomination for Rajya Sabha from Uttar Pradesh as an independent candidate with the support of the Samajwadi Party.

Speaking with the media, Kumar said that as far as a particular person leaving the party is concerned, Sibal has taken this decision according to his conscience.

"I wish him all the best and every person has the right to decide his strategy and political strategy according to his conscience," he stated. 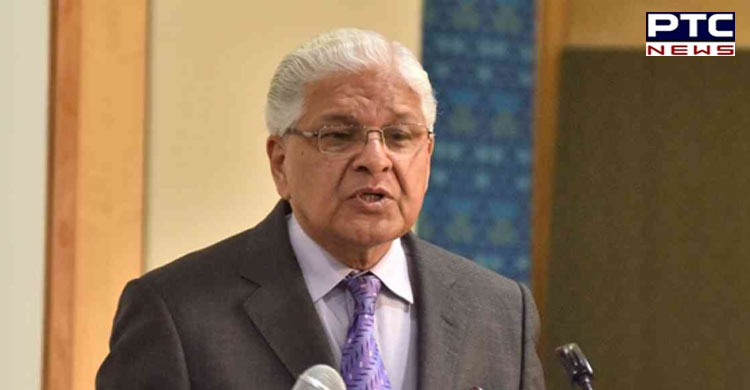 Further, in a veiled attack, the former Union Minister criticised Congress leadership over Sibal's resignation, adding that the party should introspect about why its leaders are leaving.

"After the 'Chintan Shivir', there are many people who have said goodbye to the party. I understand that the Congress party must be thinking about it, but I do not want to make any comment," he added. 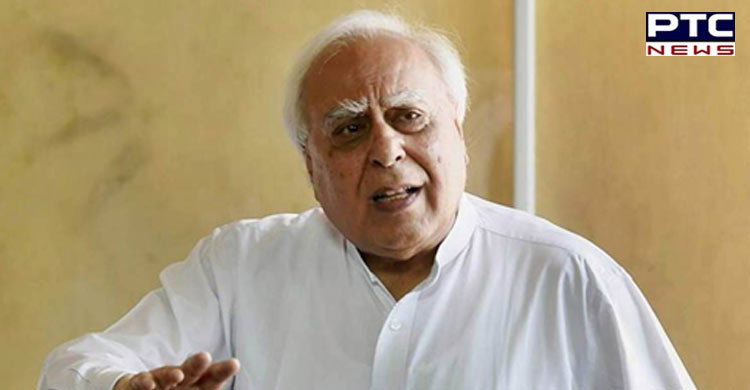 The former Law Minister also said that Sibal's support for the Samajwadi Party is a positive thing, saying, "I will be happy if he comes to Rajya Sabha with the support of Samajwadi Party."

Kapil Sibal, a senior Congress leader, resigned from the party last week and filed his nomination for Rajya Sabha elections with the support of the Samajwadi Party on Wednesday.

"I had tendered my resignation from the Congress party on 16 May," Sibal informed after filing his nomination. 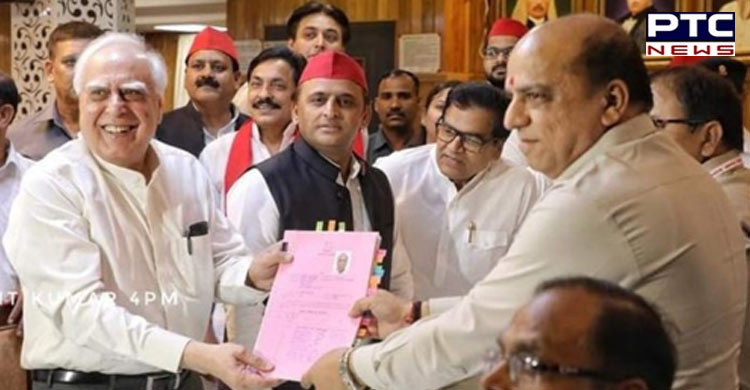