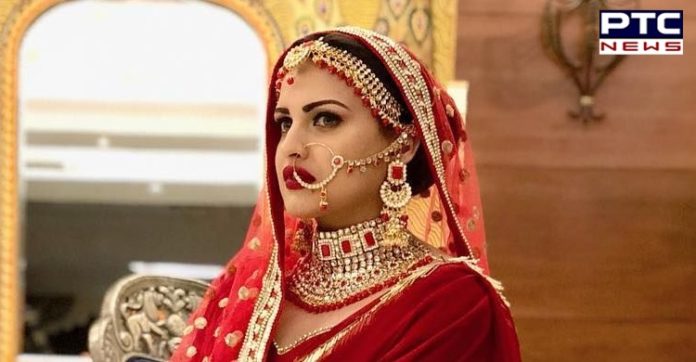 Happy Birthday Himanshi Khurana: Himanshi Khurana is celebrating her 27th birthday on Friday. The brown-eyed Punjabi actress is beautifully ruling the hearts of people. The Bigg Boss 13 contestant was born on November 27, 1991. Himanshi Khurana has turned 27. She is also called the heart of Punjab. Here are the unheard stories of her life.

Khurana is originally from Kiratpur Sahib in Punjab. She has worked in several Punjabi films and music albums. She got a big recognition from the Punjabi film Sadda Haq.

Mother is the inspiration of Himanshi Khurana

Khurana’s biggest inspiration in her life is her mother. She has always drawn inspiration from her mother Sunit Kaur. Himanshi has two younger brothers — Hitesh Khurana and Aparam Deep. Her father’s name is Kuldeep Khurana who is a government employee.

Initially, his father wanted Himanshi to become a nurse, but destiny took her to the field of acting.

Himanshi did her schooling at BCM School in Ludhiana after which she pursued Air Hostess training. She also appeared in Bigg Boss 13 where she made amazing chemistry with Asim Riaz.

When Himanshi was in Class 11, she was advised to go for modeling, as her face was quite attractive. She, then, started modeling at the age of 16. Then on, there was no looking back. In 2009, Himanshi won the title of Miss Ludhiana while in 2010, she was the winner of Miss North Zone. 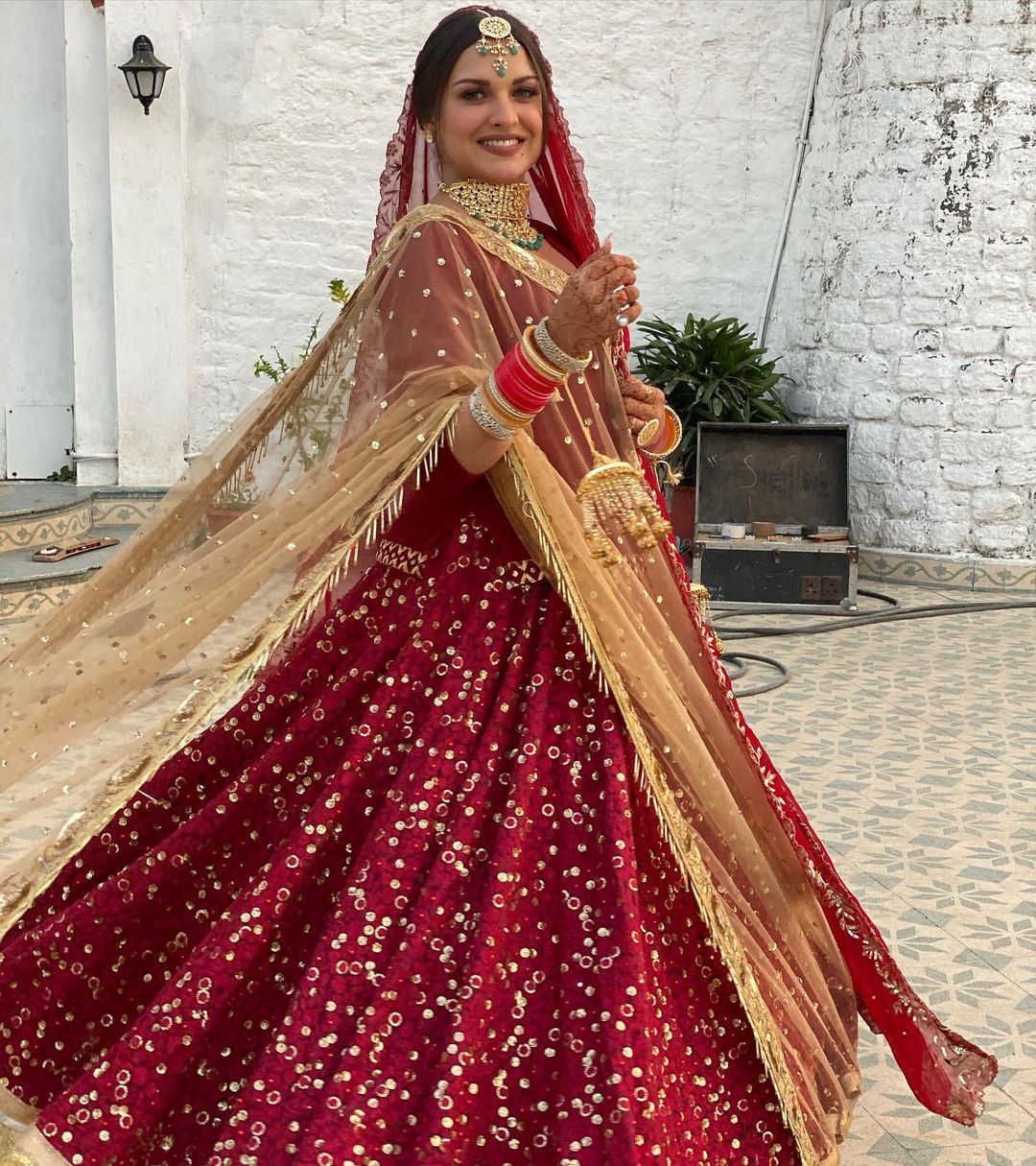 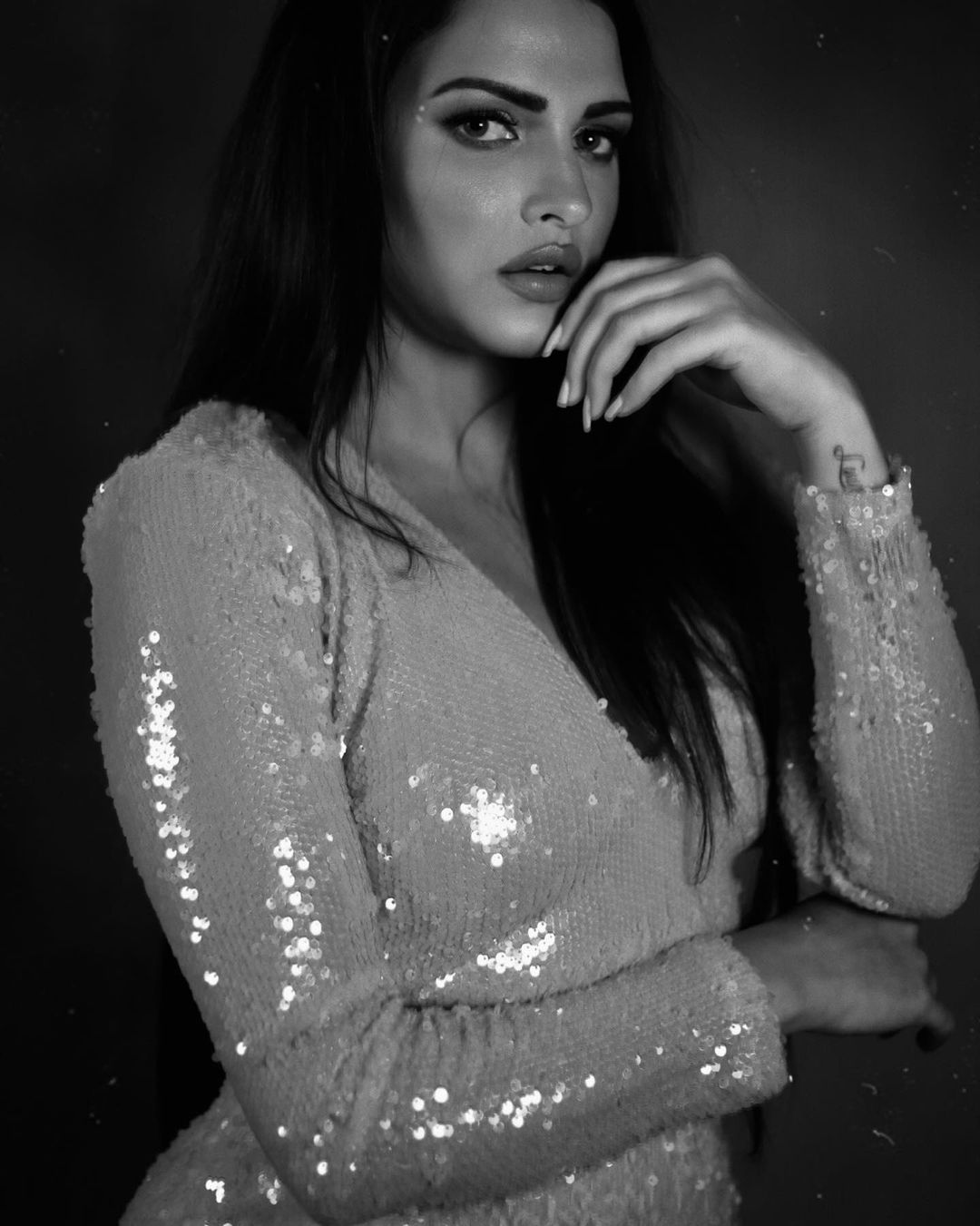 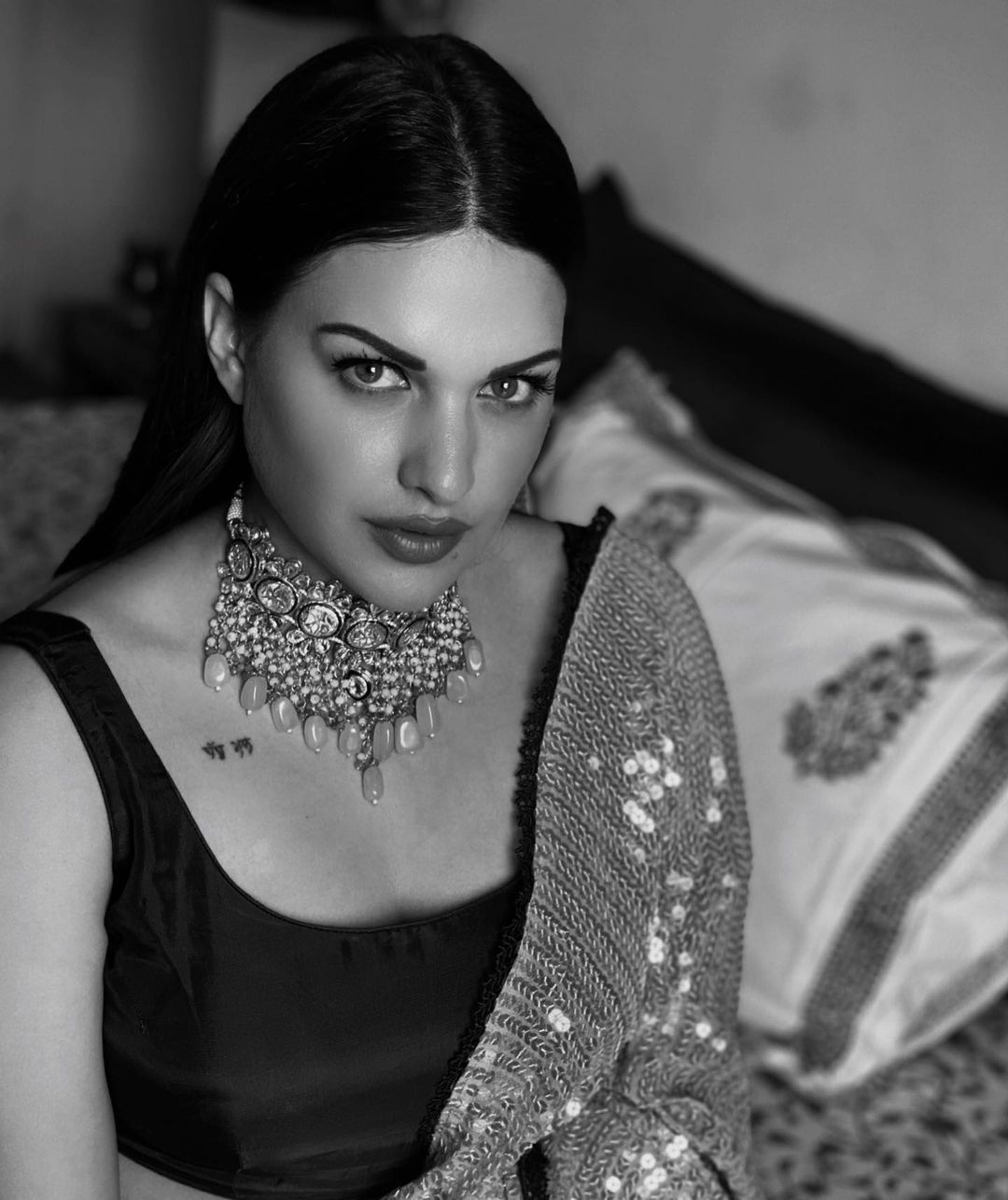 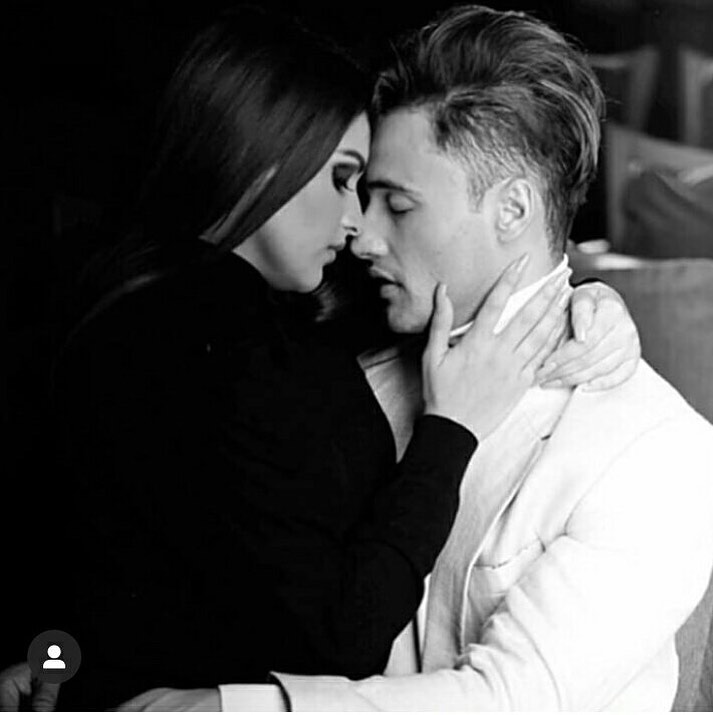 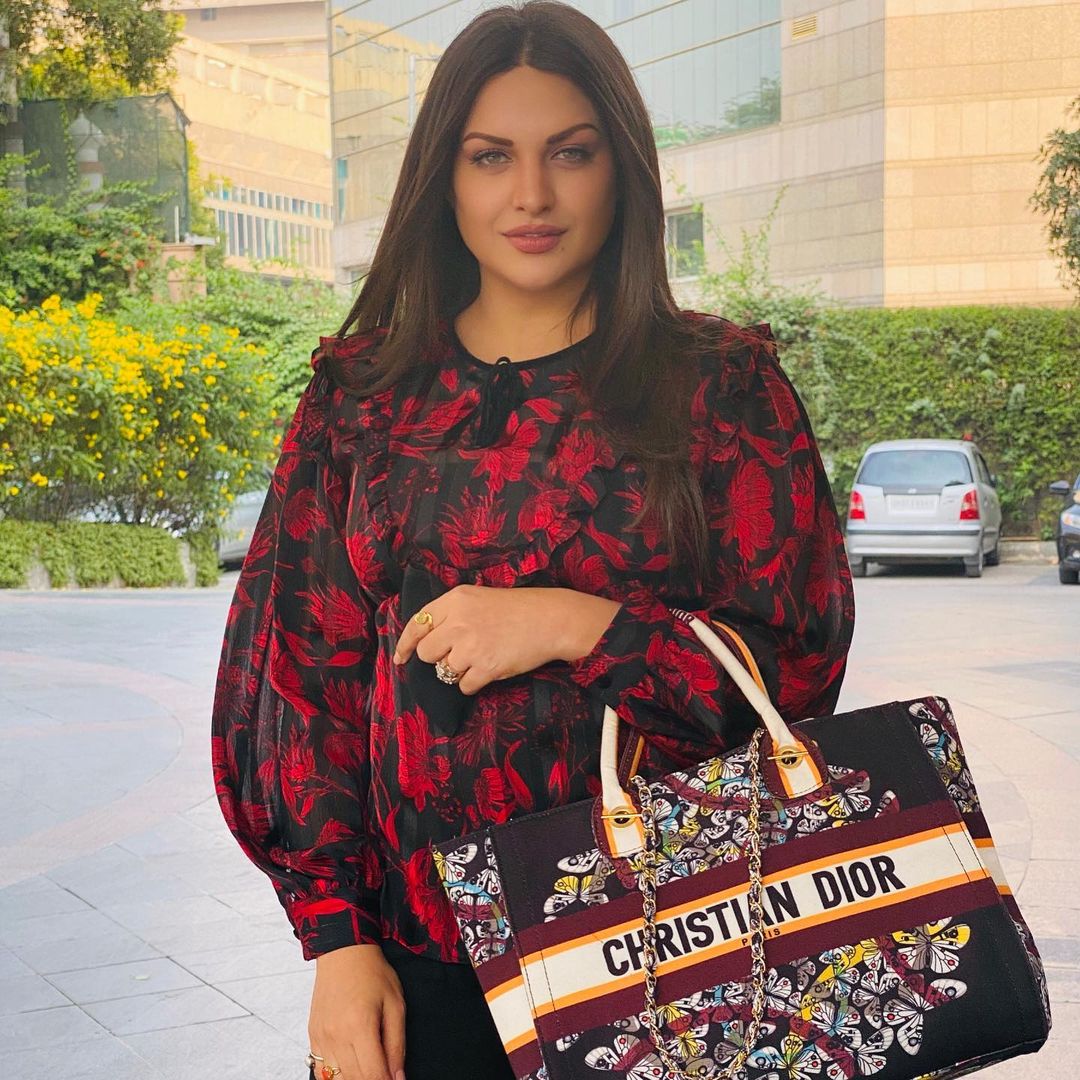 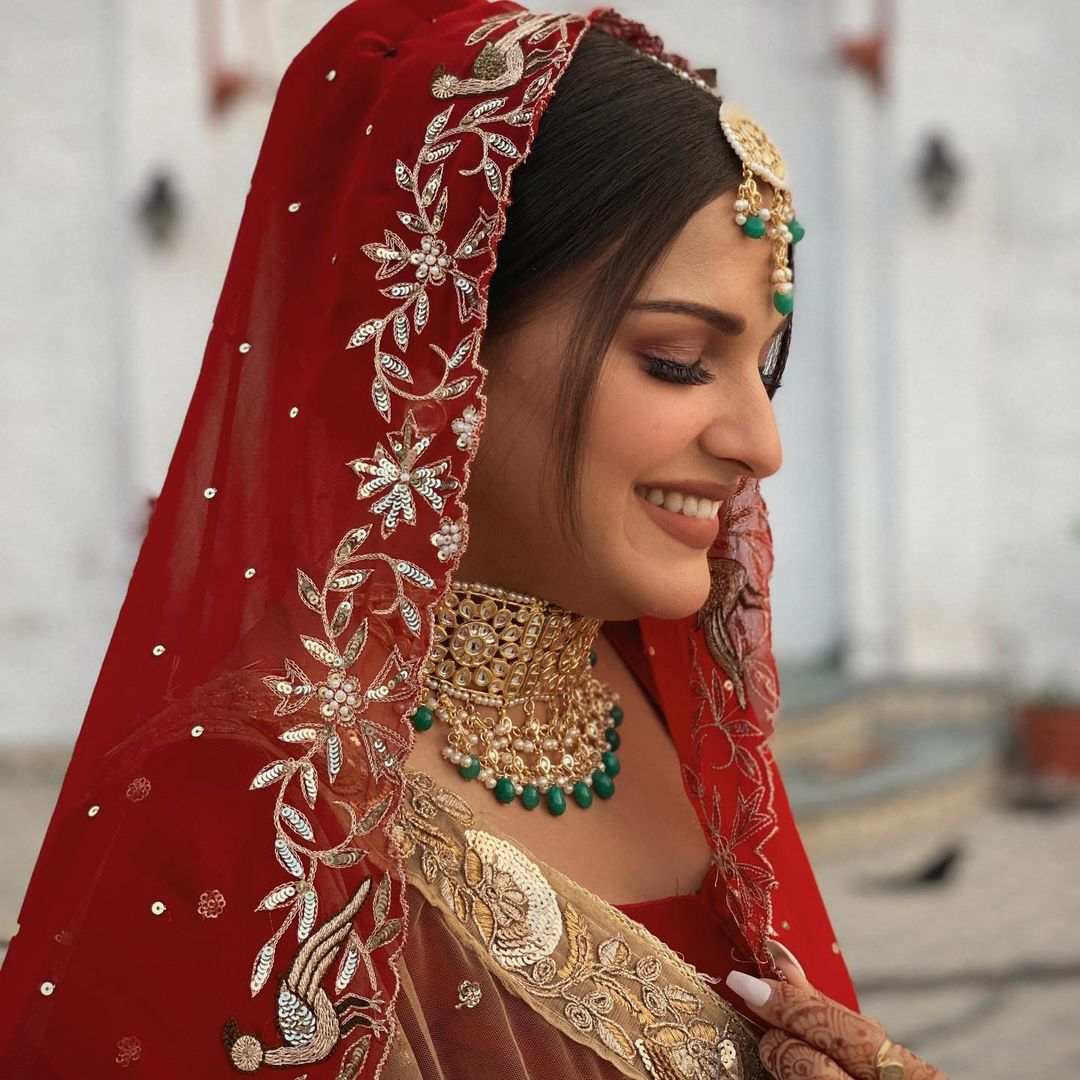 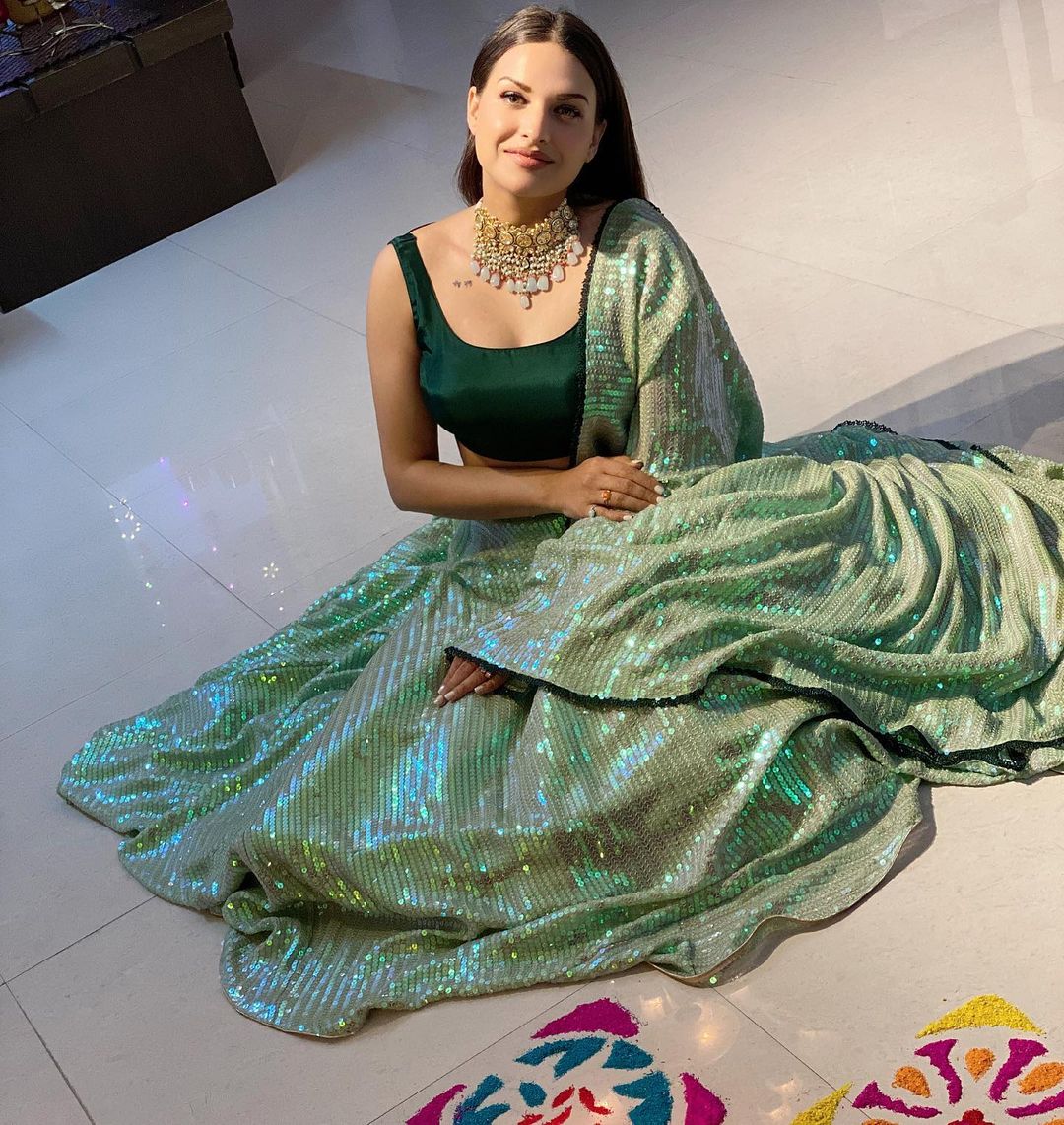 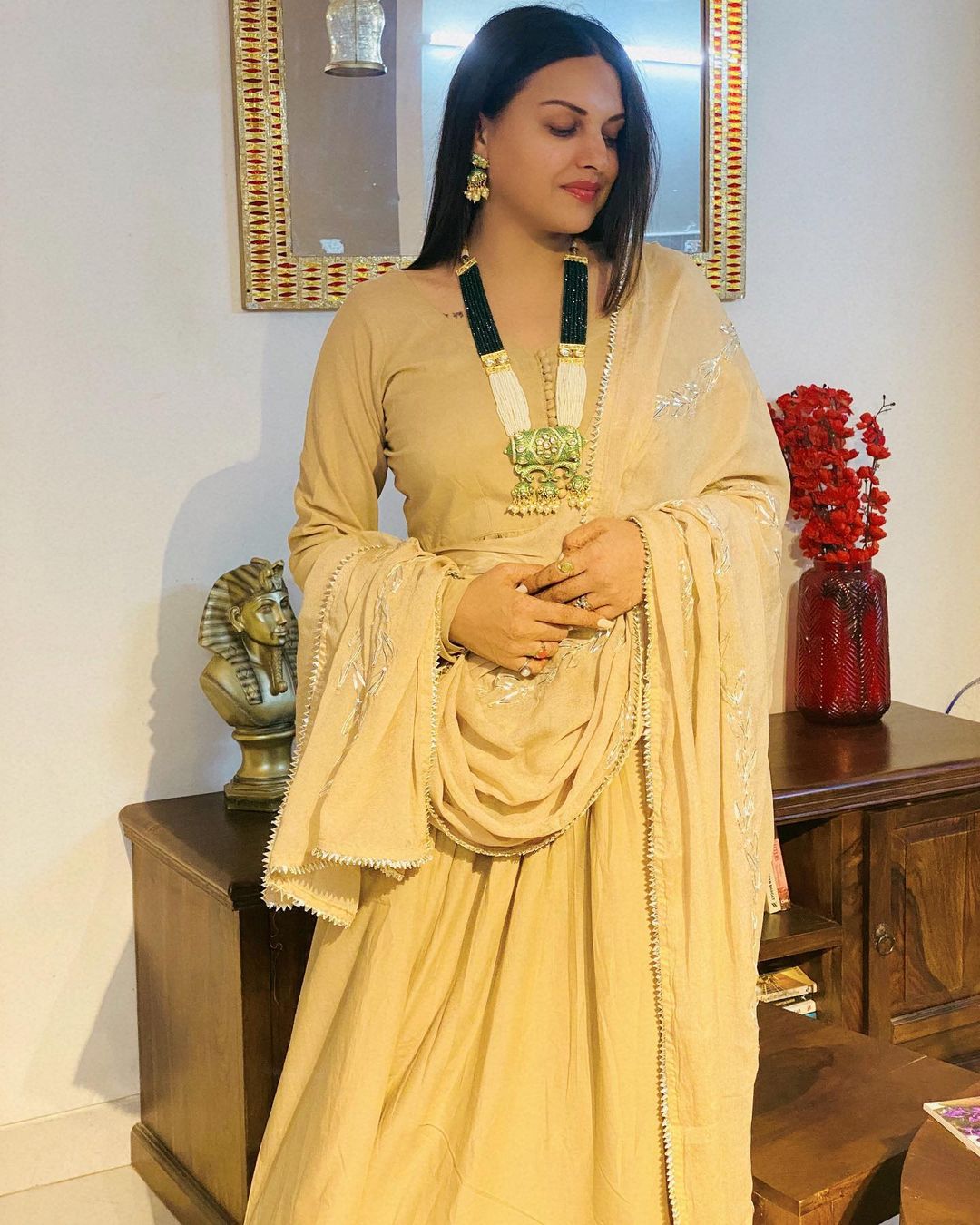 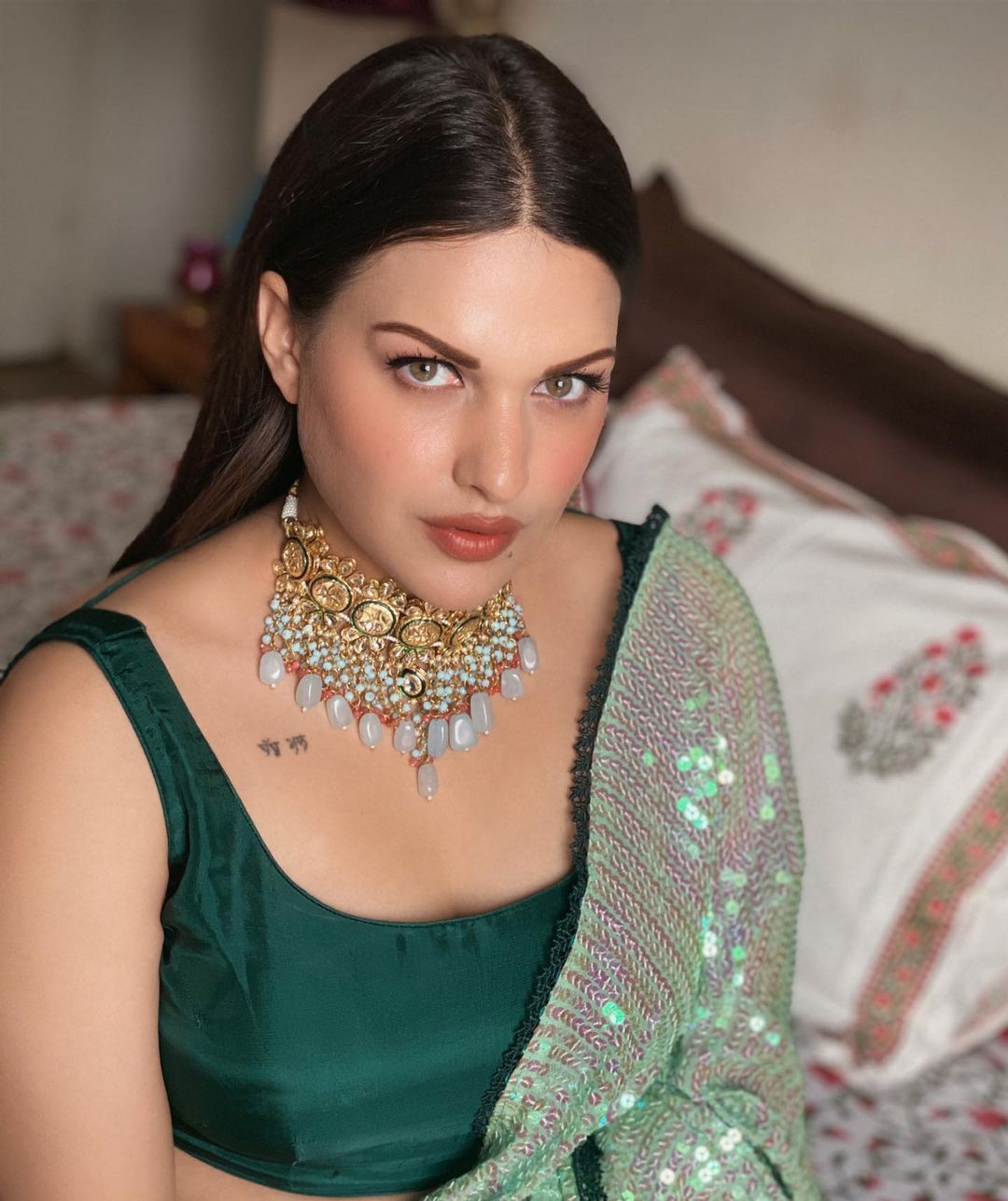 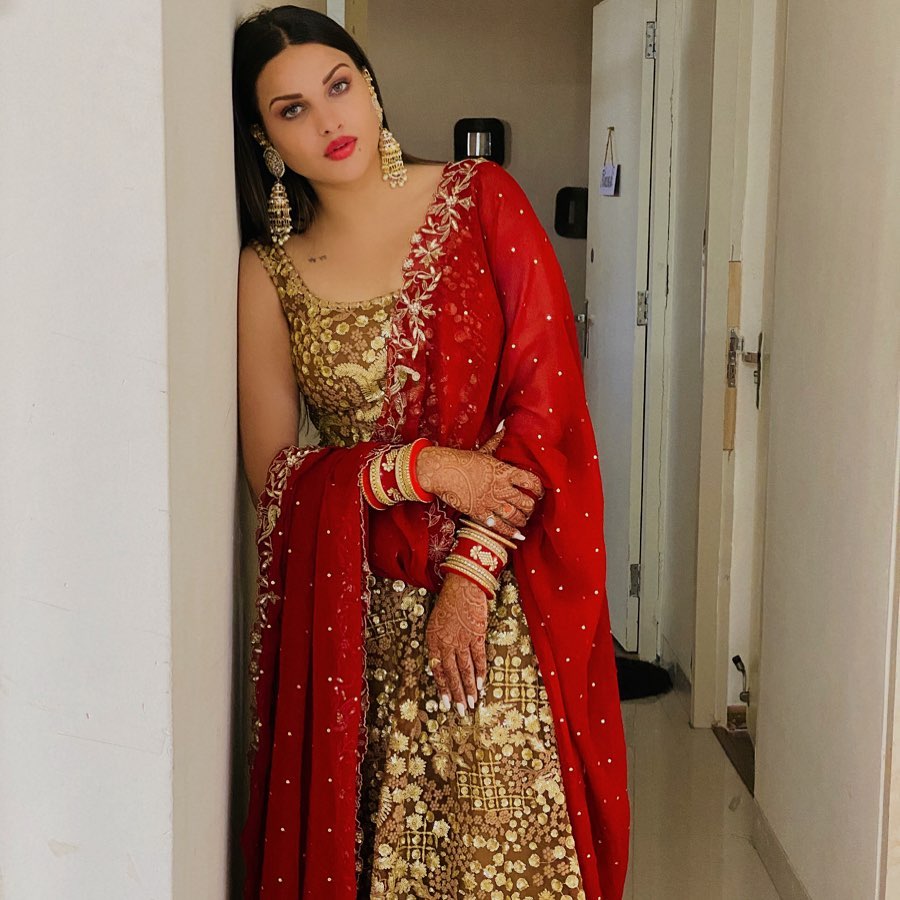 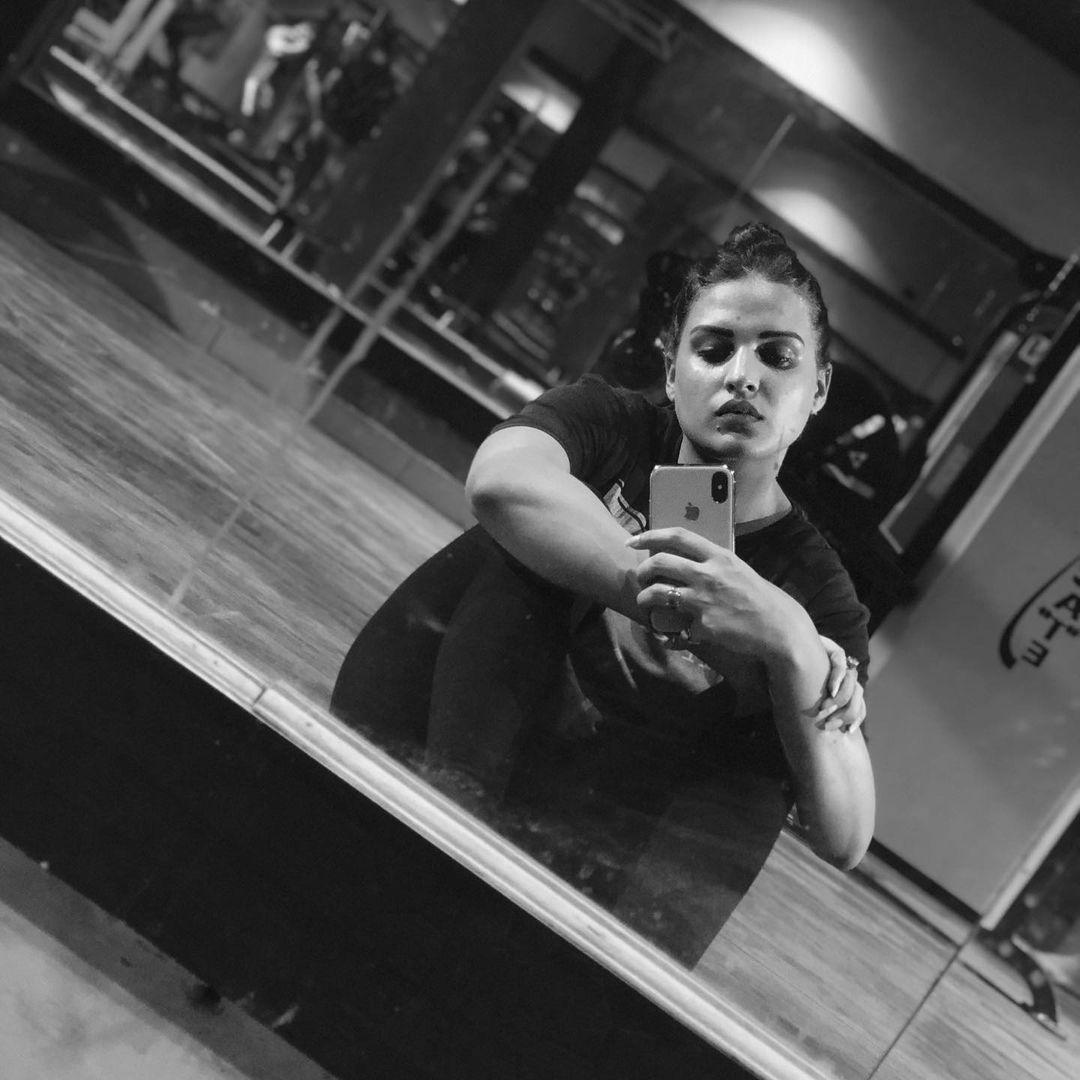 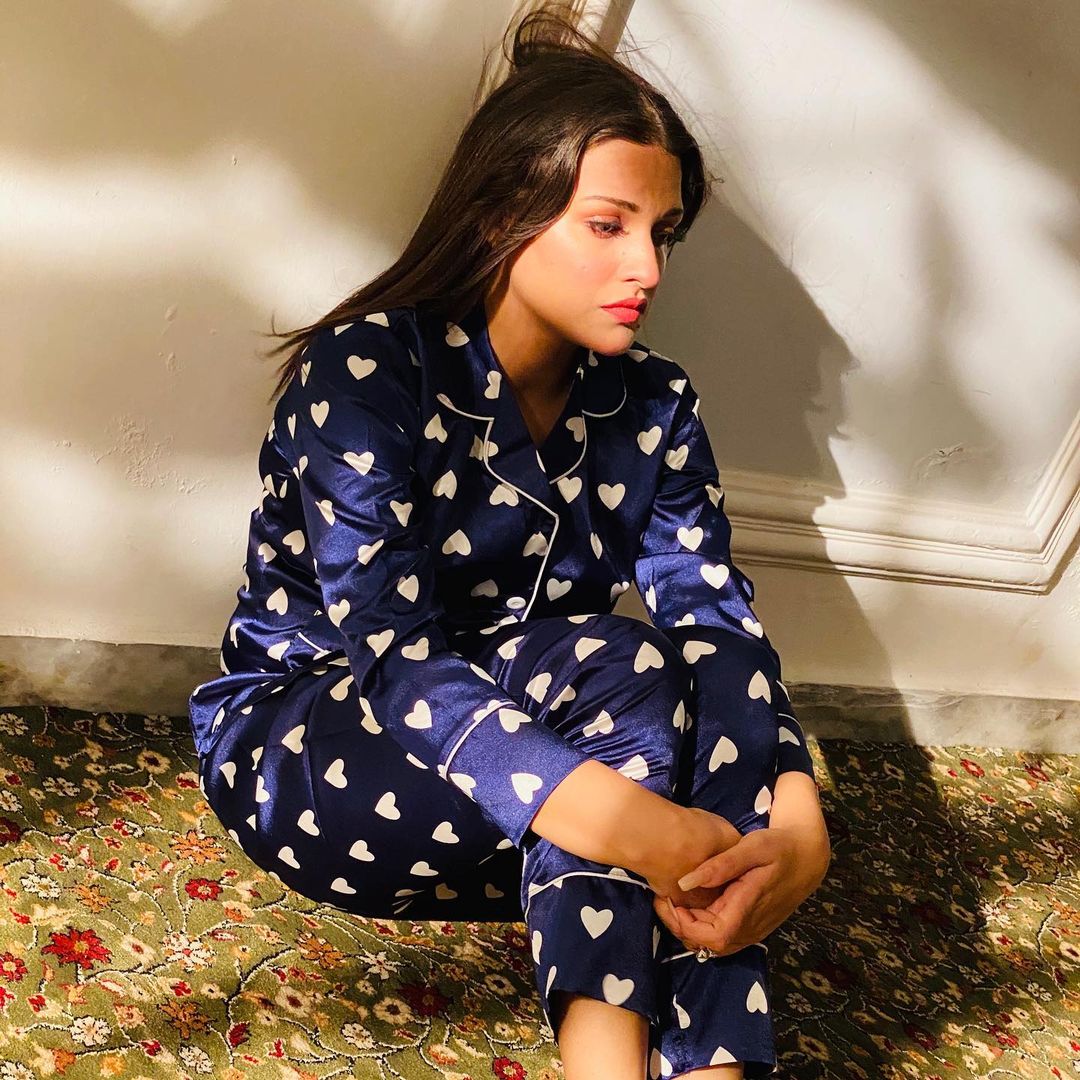 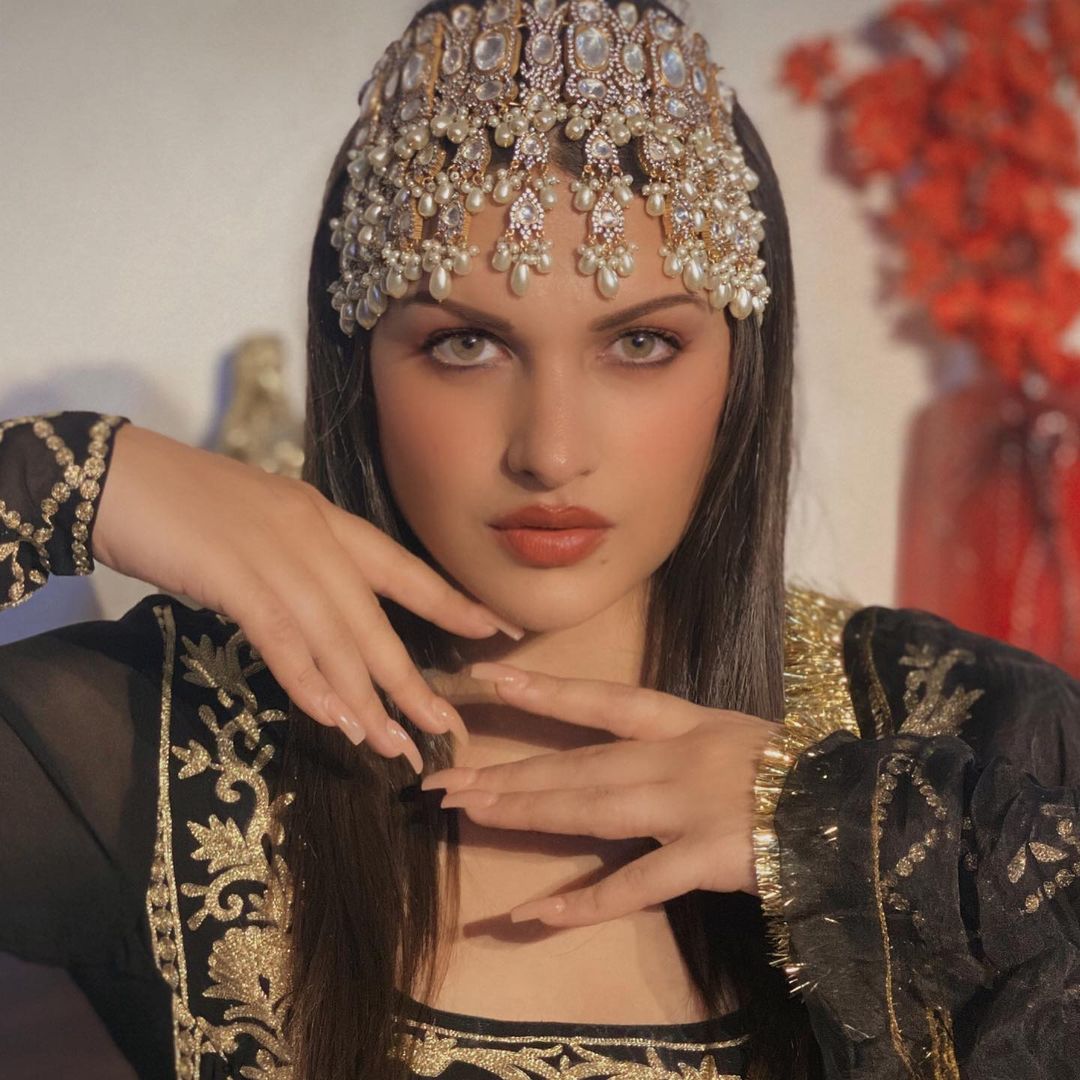 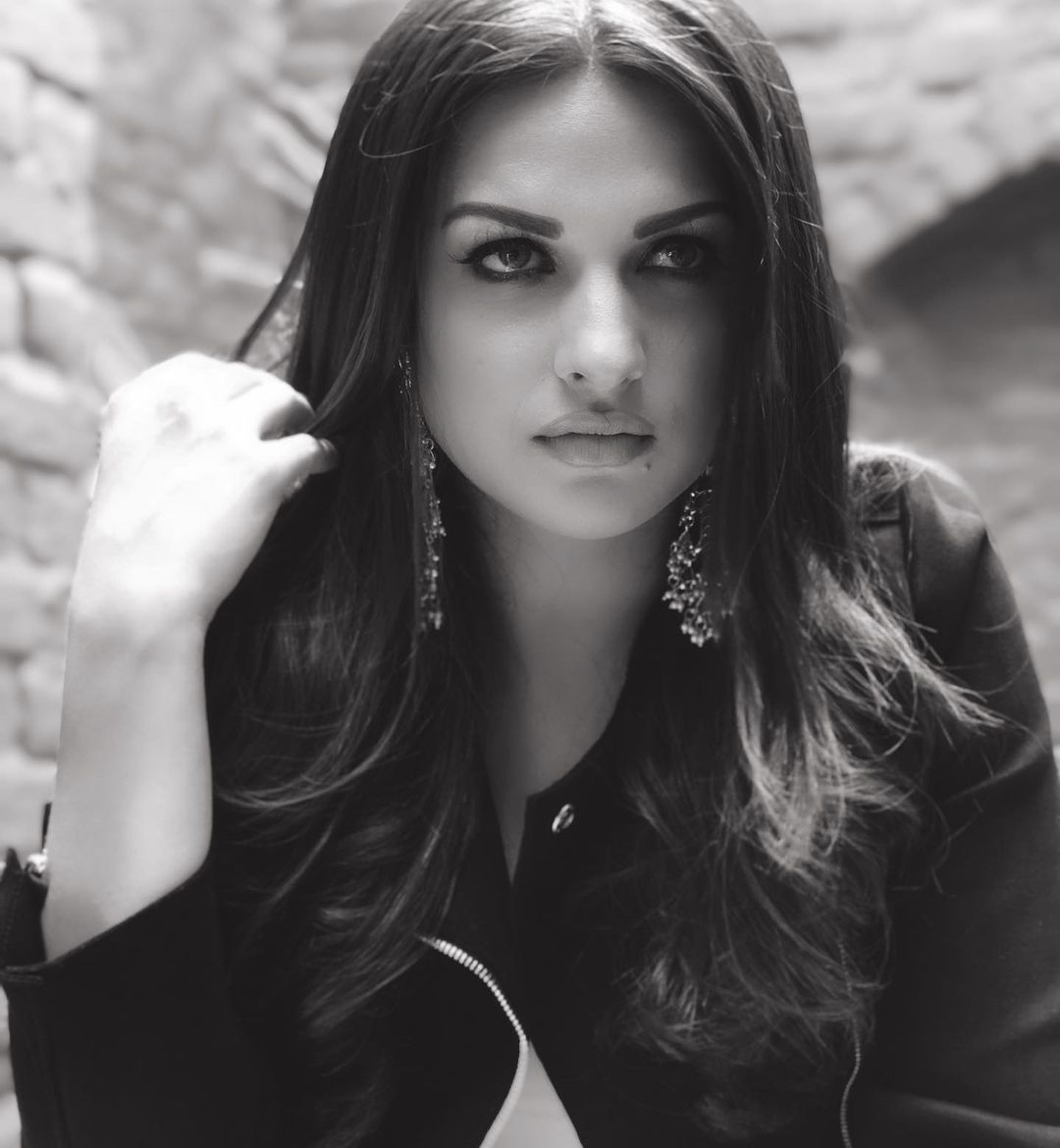 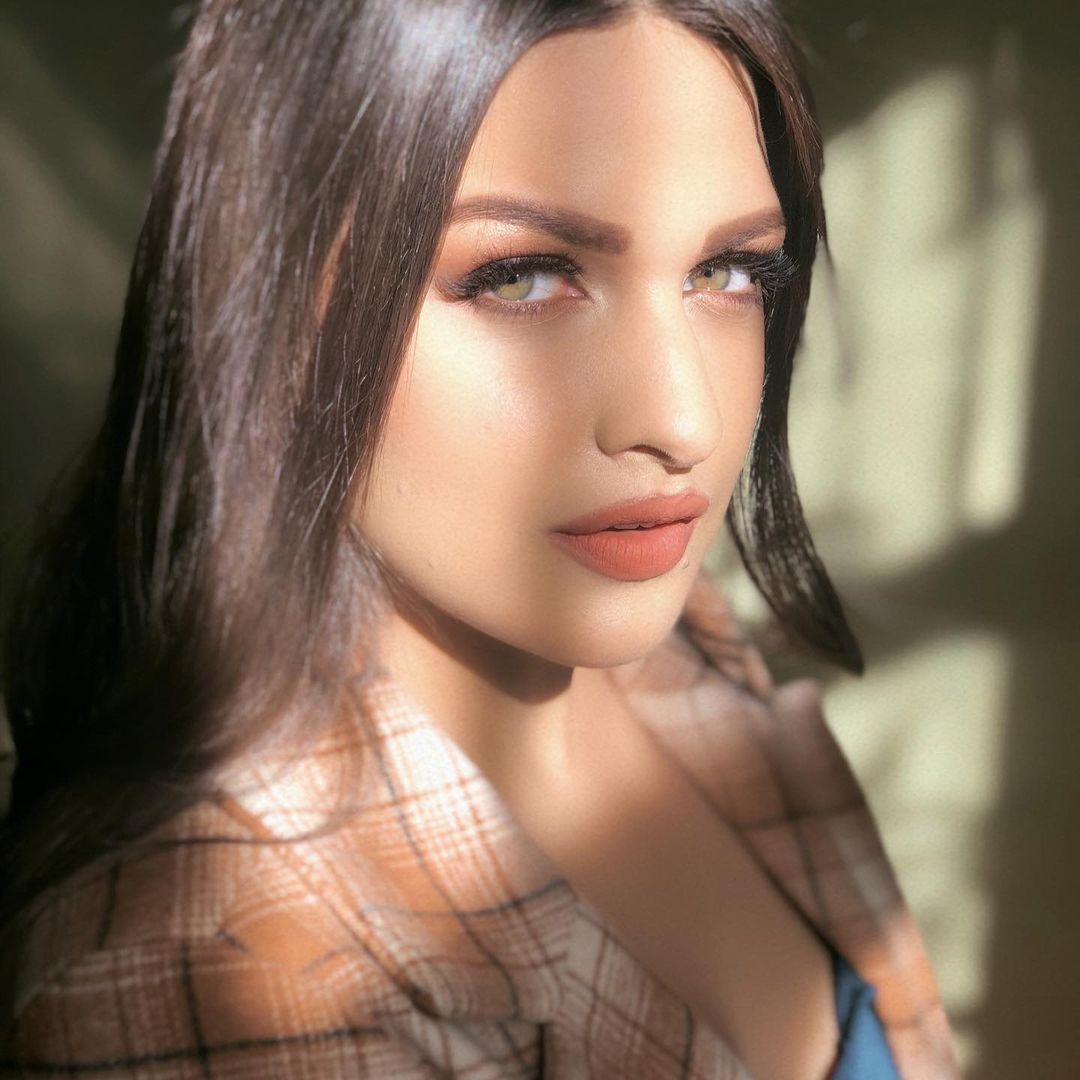 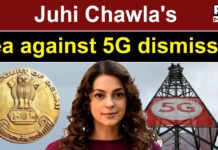 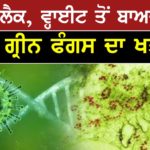 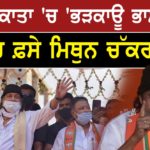 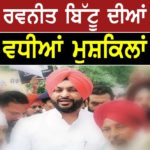 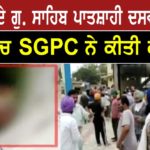 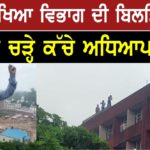