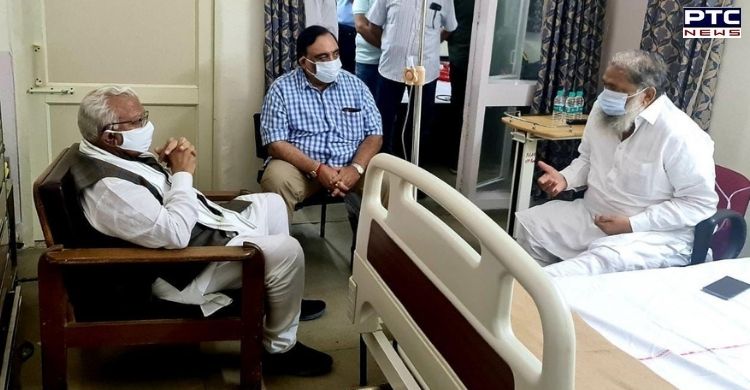 Haryana's Home and Health Minister Anil Vij has been admitted to PGIMER in Chandigarh following a dip in his oxygen levels, said hospital sources on Sunday.

As per the sources, Anil Vij is under the supervision of doctors led by a pulmonary and respiratory medicine specialist at PGIMER, Chandigarh. He had returned with CM Khattar in a chopper. Due to high altitude, his oxygen levels dipped and have been fluctuating since the, the source reported.

Haryana Home Minister had earlier missed the monsoon session of the state assembly due to health issues.

Last year, he had contracted Covid-19. Likewise, he was hospitalised for nearly a month. 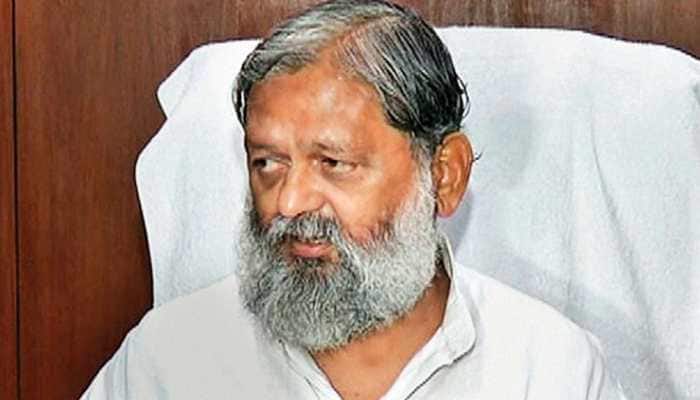 On November 20, last year, Anil Vij had offered to be the first volunteer in the phase 3 trials for Covid-19 vaccine Covaxin. He was inoculated with a dose of Covaxin at the Civil Hospital in Ambala Cantonment.

Meanwhile, Haryana on August 21 reported a single Covid-related death taking the death toll to 9,666 while 19 new cases took the total case count to 7,70,331.