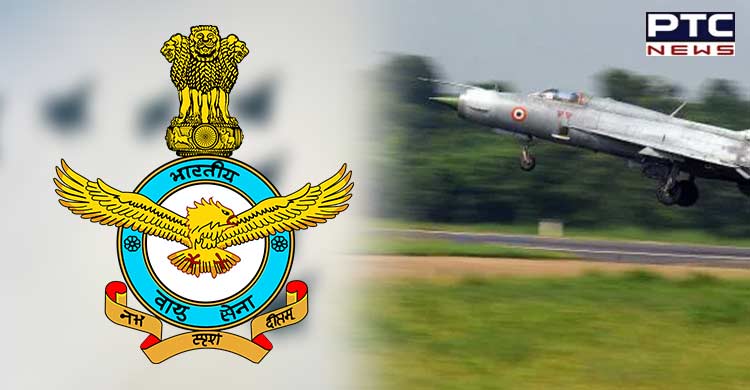 New Delhi, October 8: In a major development, the Indian Air Force today announced the creation of a new weapon systems branch which would handle all its sophisticated ground-based and air-launched weapon systems.

"It is my privilege to announce that the Government has approved the creation of a Weapon System Branch for Officers in the IAF. This is the first time since independence that a new operational branch is being created," Air Chief Marshal VR Chaudhari said in his Air Force Day address on Saturday. He said that the new branch will essentially be for manning of four specialised streams of Surface to Surface missiles, Surface to Air Missiles, Remotely Piloted Aircraft and Weapon System Operators in twin and multi-crew aircraft.

The IAF chief said the creation of this branch would result in savings of over Rs 3,400 crore due to reduced expenditure on flying training.

The Defence Ministry said that the creation of a new branch would entail the unification of all weapon system operators under one entity dedicated to the operational employment of all ground-based and specialist airborne weapon systems.

"The branch will contribute immensely by enhancing the warfighting capability of the Indian Air Force, the Ministry said.

The branch would also include the Weapon Systems Operators who would fly in twin-engine or Mukti crew planes like the Su-30MKI.

There is only one woman WSO at the moment in the IAF in Flight Lieutenant Tejaswi.