In J-K, govt schools to be renamed after martyrs 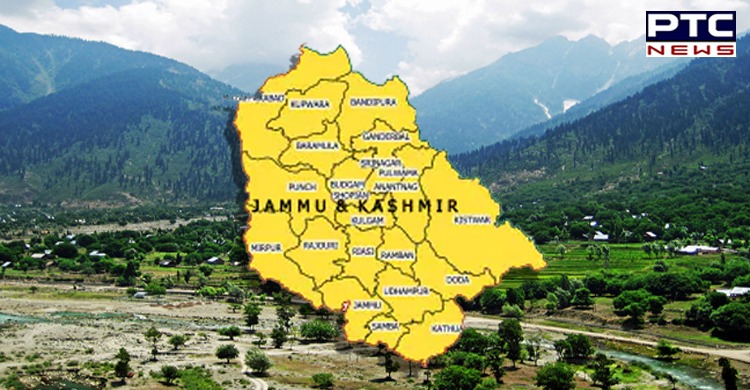 All government schools in Jammu and Kashmir will be renamed after martyred soldiers, CRPF personnel, Army officers and Jammu and Kashmir police, who died while serving the nation, said a letter sent by the Divisional Commissioner, Jammu, on Friday.

The Divisional Commissioner of Jammu has sent a letter to the Deputy Commissioners (DCs) of Jammu, Doda, Reasi, Poonch, Rajouri, Kathua, Samba, Ramban, Kishtwar and Udhampur districts asking him to rename the identified government schools after the martyred officers and personnel. According to the letter, the Divisional Commissioner has asked the authorities concerned to identify the schools in villages and municipal wards of the district that can be named after the police, Army or Central Reserve Police Force's (CRPF) martyrs.