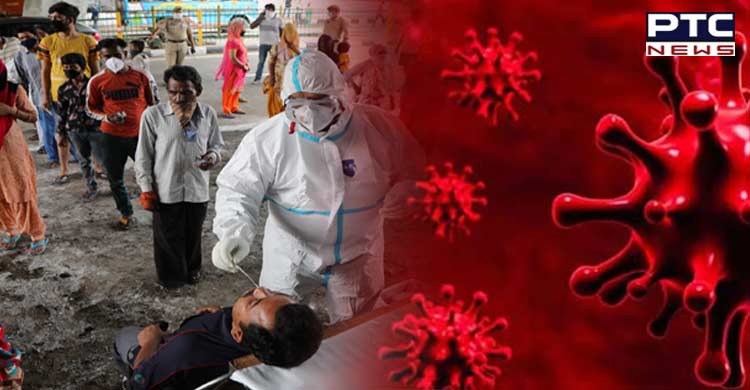 India's active caseload currently stands at 26,618 which accounts for 0.06 per cent of the total cases.

A total of 2,378 patients recovered in the last 24 hours and the cumulative tally of recovered patients (since the beginning of the pandemic) was recorded at 4,40,70,935 on Saturday.

The national Covid-19 recovery rate stood at 98.76 per cent, the Health Ministry said.

According to the Ministry, a total of 89.83 crore tests have been conducted so far while 2,41,707 tests were conducted in the last 24 hours. 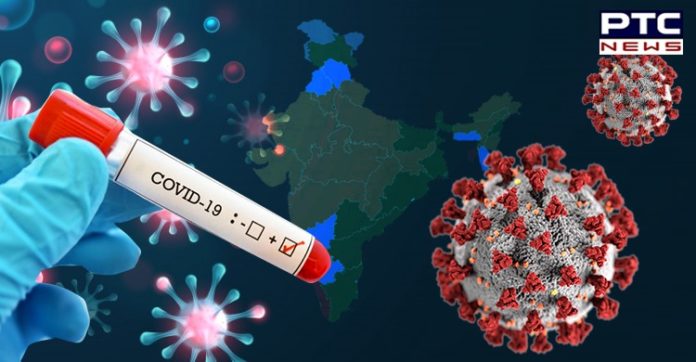 Earlier, 'Covid Vaccination Amrit Mahotsava', was launched on July 15 this year to give an impetus to Precaution Dose as part of the national Covid vaccination drive, which concluded after administering over 15.92 crore of precaution doses, according to the Ministry of Health and Family Welfare.

The Ministry said that more than 76.18 lakh first dose, 2.35 crore second dose and 15.92 crore precaution doses had been administered in this period of 75 days.

"More than 24.73 lakh doses per day have been administered, including 20.68 lakh doses precaution dose per day," it said, adding that with the intervention of 75 days long free vaccination campaign, 27 per cent of the eligible population have now received their precaution dose as it was only 8 per cent earlier at the start of the initiative.

Under the Covid Vaccination Amrit Mahotsava, all States and UTs were urged to run the campaign as a 'Jan Abhiyan' with massive mass mobilization, through a camp approach. 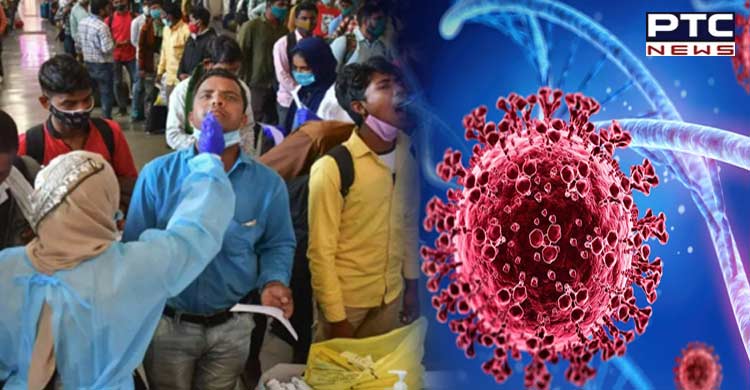 Multiple special vaccination camps in the routes of Char Dham Yatra (Uttarakhand), Amarnath Yatra (Jammu and Kashmir), Kanwar Yatra (all States and UTs of North-India) as well as major Melas and congregations were organized.