India suffered income loss of 5.4 pc of GDP due to heatwave: Report 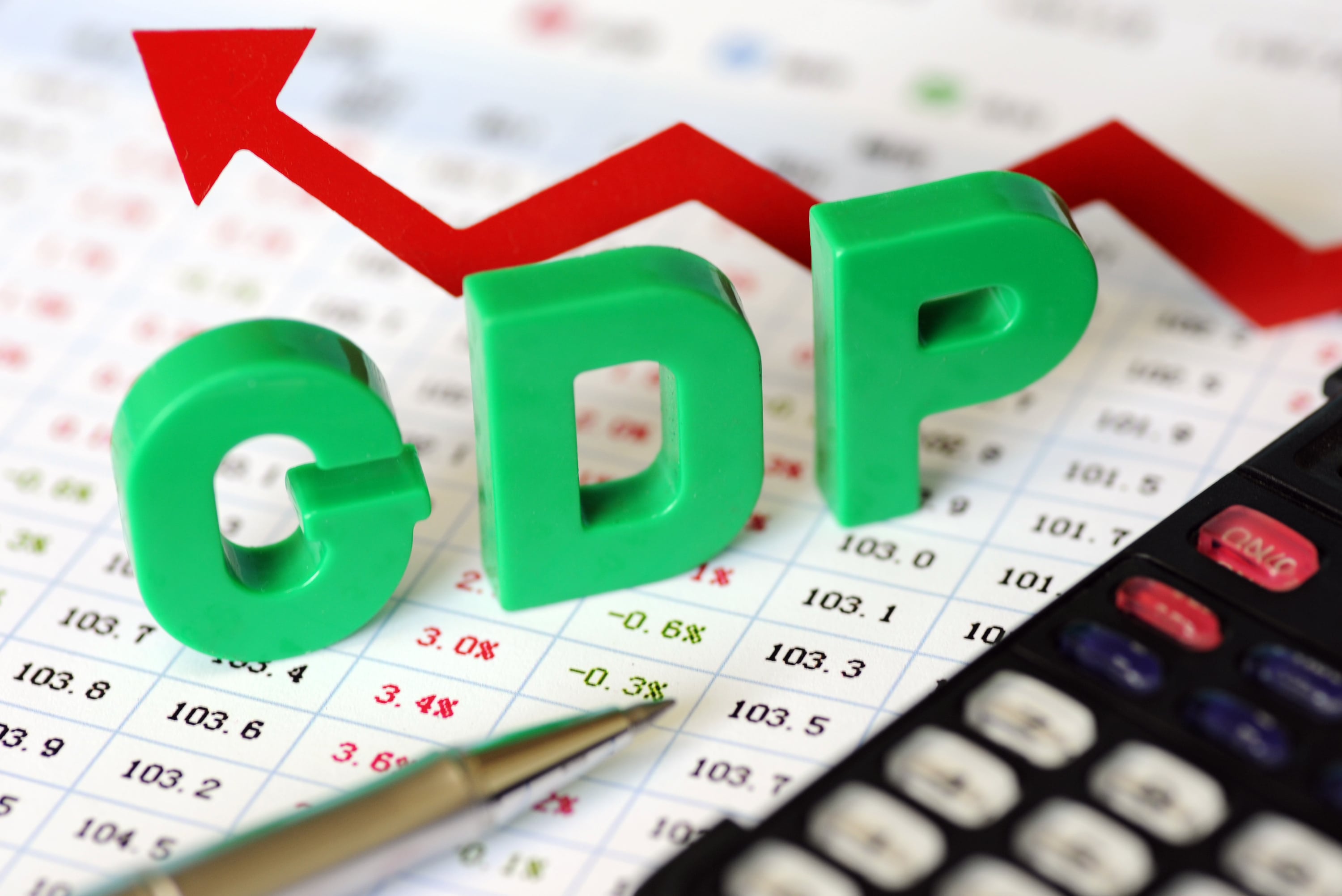 New Delhi, October 21: India suffered an income loss of 5.4 per cent of Gross Domestic Product (GDP), the highest among the G20 nations in 2021, according to the new report of Climate Transparency.

The 'Climate Transparency Report 2022' was developed with experts from 16 partner organisations from the majority of the G20 (Group of 20) countries that revealed India witnessed a record heatwave which greatly affected workers, labour migrants, low-income households and the homeless, and reduced the yields of wheat crops, which would have been useful to address supply shortages caused by the war in Ukraine. Despite the fact that India is responsible for 3 per cent of global emissions, the report highlighted that 142 million people in India may be exposed or roughly 10 per cent of the population to summer heatwaves at 1.5 Degrees Celsius.

Exposure to higher temperatures and the resulting reduction of working hours has led to substantial income losses in services, manufacturing, agriculture, and construction, the report reads.

"G20 members account for around 85 per cent of global GDP, 75 per cent of international trade and two-thirds of the world's population, and are responsible for around three-quarters of global emissions," the report reads.

According to the Climate Transparency Report 2022, the G20 members are still not taking the necessary level of accountability of action.

The report noted that several countries including India have submitted stronger Nationally Determined Contributions (NDC) targets over time, but their overall level of ambition and action is still insufficient to meet 1.5 Degrees Celsius, according to the Climate Action Tracker.

"The combined mitigation effect of all 2030 targets assessed is projected to lead to warming of 2.4 Degrees Celsius, with current policies leading to a 2.7 Degrees Celsius world by 2100. This underlines the urgent need for G20 members to strengthen current climate policies, intensify implementation, and submit more ambitious 2030 targets that align with midcentury net zero targets," the report reads.

The Climate Transparency Report provides a concise overview of the key facts and figures on the state of climate performance of the G20 in a comparative stocktake.

The analysis covers adaptation, mitigation and finance, with 20 detailed country profiles of all G20 members and a summary of key findings. In 2022, the report especially highlights the link between the climate emergency and the energy crisis.

The review is based on 100 indicators for adaptation, mitigation and finance with detailed country profiles of all G20 members and a summary of key findings. The report is a clear reference tool for decision-makers.