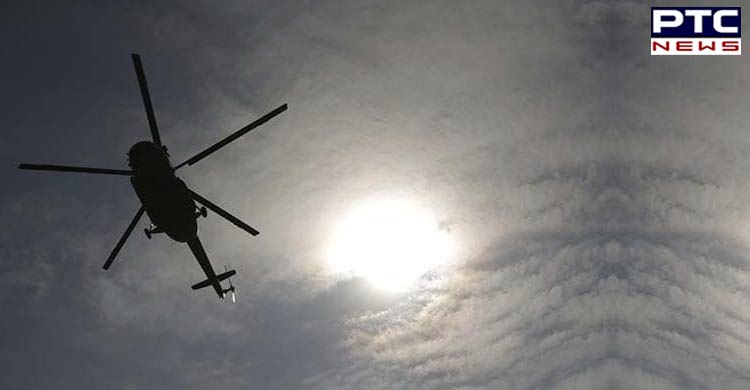 An Indian Army Cheetah helicopter crashed in Bhutan in which both the pilots lost their lives, on Friday. The Indian Army pilot who died in the crash was of Lt Col (Lieutenant colonel) rank while the other was a Bhutanese Army pilot training with the Indian Army, the officials said.  It was enroute from Khirmu (Arunanchal) to Yongfulla (Bhutan) on duty.

Indian Army Spokesperson, Col Aman Anand reported, "An Indian Army Helicopter crashed at 1 pm near Yongphulla in Bhutan. Helicopter went out of radio and visual contact soon after 1 pm. It was enroute from Khirmu (Arunanchal Pradesh) to Yongfulla on duty."

He also stated, "Ground Search and Rescue (SAR) operation was launched immediately from Yongfulla. The wreckage has been located. Indian Air Force and Army Helicopters SAR were also launched. More details are awaited."