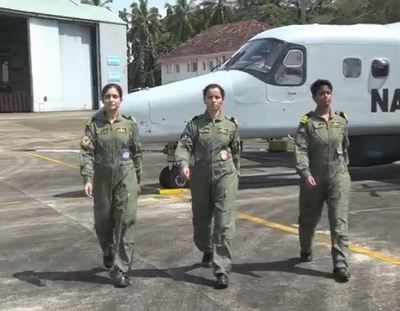 The Indian Navy has operationalized its first batch of women pilots on Dornier Aircraft by the Southern Naval Command (SNC) at Kochi. 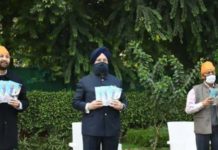 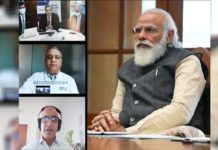 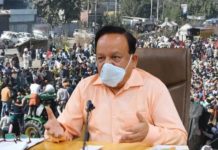 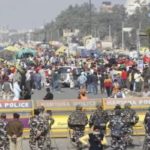 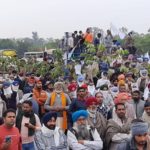