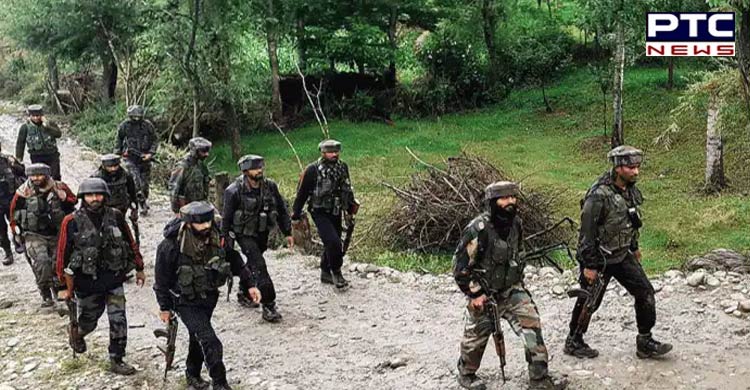 Kulgam, June 17: Inspector General of Police (IGP) Kashmir, Vijay Kumar on Friday termed the Kulgam encounter an "important one" as the terrorists involved in the killing of school teacher Rajni Bala was neutralised in the operation.

"The common part about the Anantnag and Kulgam encounters held yesterday was that the victims were women; one a political activist and the other a teacher. Security forces neutralized the terrorists involved. Search for third terrorist underway in Kulgam," added IGP Kashmir. 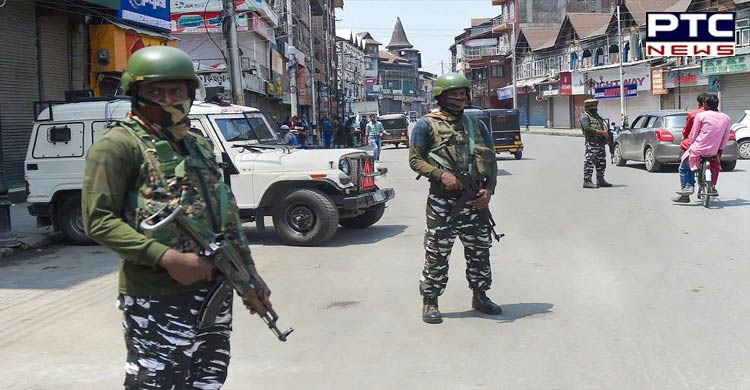 Three terrorists affiliated with the terror outfit Hizb-ul-Mujahideen (HM), including one involved in the killing of a teacher last month, were neutralised in twin anti-terrorist operations in Kulgam and Anantnag districts of Jammu and Kashmir on Thursday, said police.

"Two terrorists of Hizb-ul-Mujahideen (HM) terror outfit were killed in the Anantnag encounter... one of them, Junaid Bhat had been active since June 2018," said Kumar.
The other killed terrorist has been identified as Basit Bhat of the HM terror outfit.
"Terrorist Basit was involved in the killing of BJP's Sarpanch Gh Rasool Dar and his wife, a Panch in 2021 in Anantnag," added Kumar. 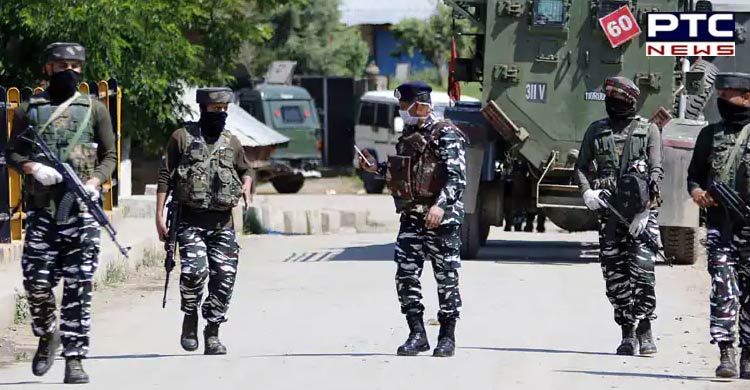 On June 14, acting on specific information about the presence of terrorists in the village Mishipora area of Kulgam, police along with 1st RR launched a cordon and search operation in the said area.

As the joint party proceeded towards the suspected spot the hiding terrorists fired indiscriminately upon the search party which was retaliated effectively by the joint forces.
"After the initial exchange of fire with the security forces, the terrorists managed to move to the general area of Mishipora. However, they tried to breach the cordon but the cordon remained firmly intact and a search was going on for the past two days to nab them," the official said in a statement. 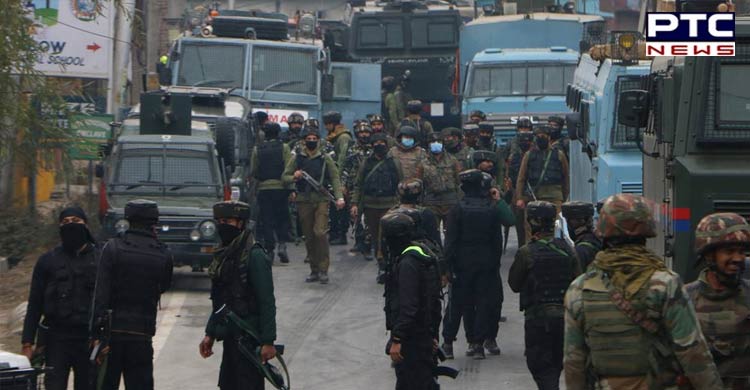 On Thursday, the contact was re-established with the hiding terrorists and the encounter resumed. In the ensuing encounter, two terrorists of the HM outfit were killed so far.
The police said one of the killed terrorists has been identified as Zubair Sofi of Mohan Pora Kulgam, who was involved in the killing of woman teacher Rajni Bala on May 31, 2022.
The identification of the second killed terrorists is being ascertained.

The operation is still in progress, the police added.

Moreover, on Thursday afternoon another anti-terrorist operation was launched by Anantnag Police, Army (19 RR) and CRPF (164Bn) at Hangalgund area of Anantnag in which one terrorist was so far killed and the operation is still going on.