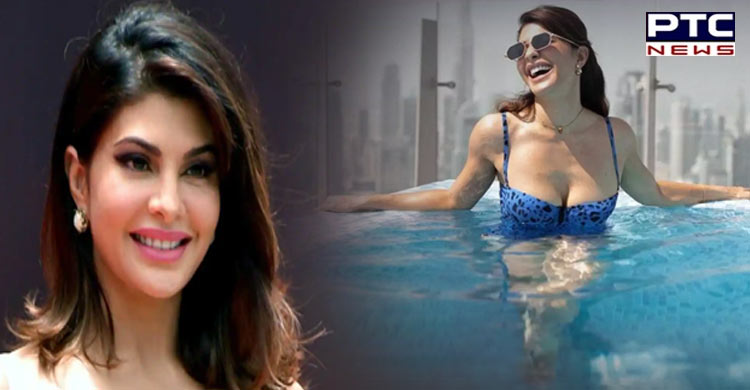 New Delhi, May 18: Bollywood actor Jacqueline Fernandez who is being investigated by the Enforcement Directorate (ED) in a money laundering case, has withdrawn her petition filed before a Delhi court seeking permission to travel abroad, including Abu Dhabi to attend the IIFA Awards.

On Wednesday, Fernandez withdrew her petition as the dates of the event were shifted in June and hence the court questioned her regarding the early approach. Her lawyers agreed to the court's query and stated that they would approach the court after a few days.

Meanwhile, the Enforcement Directorate (ED) notified the court that her pass to attend the particular event in Nepal had been cancelled, and she had not filed satisfactory documents for travel to France, thus the ED rejected her plea.

The court sought ED's response to Fernandez's application for permission to travel to Abu Dhabi, UAE, Nepal, and France for 15 days earlier this month. 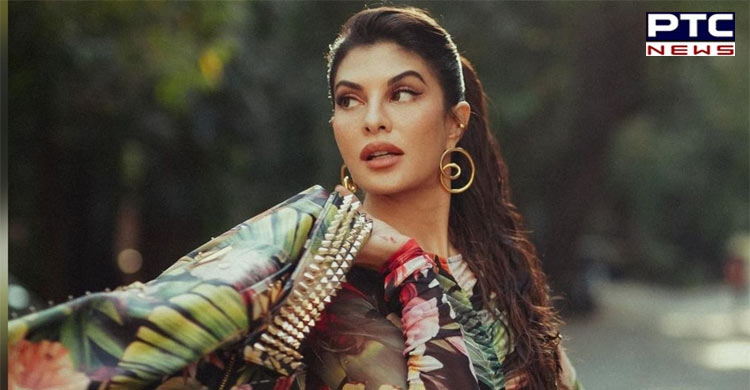 The Bollywood actor had earlier appeared before the probe agency for questioning in a money-laundering investigation against Sukesh Chandrashekhar and others.

The Additional Sessions Judge Praveen Singh sought a response from the ED and had listed the matter for May 18, 2022. 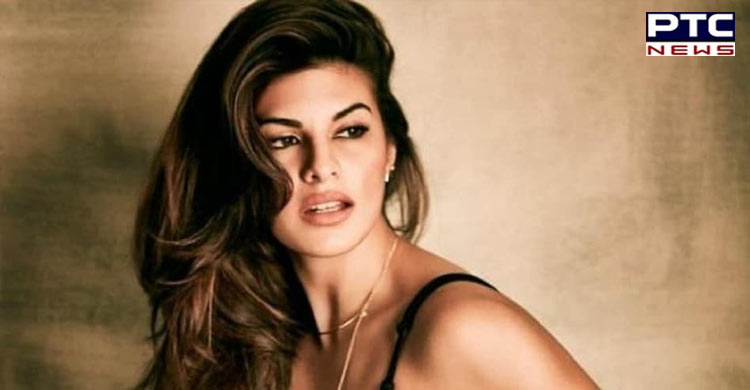 The plea alleged that Fernandez is a Sri Lankan national living in India since 2009 and belongs to a Bollywood fraternity and holds a good name in the Bollywood industry.

The actor's attorney, Ajit Singh, claimed that the ED had filed the chargesheet but had not named the applicant as an accused in the case. The ED, on the other hand, took the applicant's passport without giving any reason.

The applicant had requested the release of her passport and sought permission from the court to travel to Abu Dhabi, UAE, tentatively from May 17 to May 22, as the International Indian Film Academy (IIFA) Awards will be held in Abu Dhabi, UAE, in 2022. 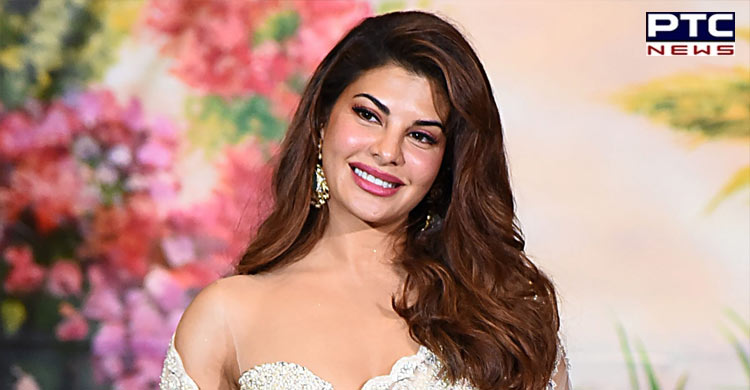 It also said submitted that the applicant actor represents the Hindi film industry at the Cannes Film Festival and has been invited to attend and participate in the same from May 17 to May 28, 2022, in France.

The actor is also associated with the Dabang show since 2017 and has been also invited to attend the same in Nepal from May 27 to May 28, 2022.

There is an active Look Out Circular against Jacqueline which had led to her brief detention at Mumbai International Airport last year.