Justin Bieber to perform in Delhi on October 18; details inside 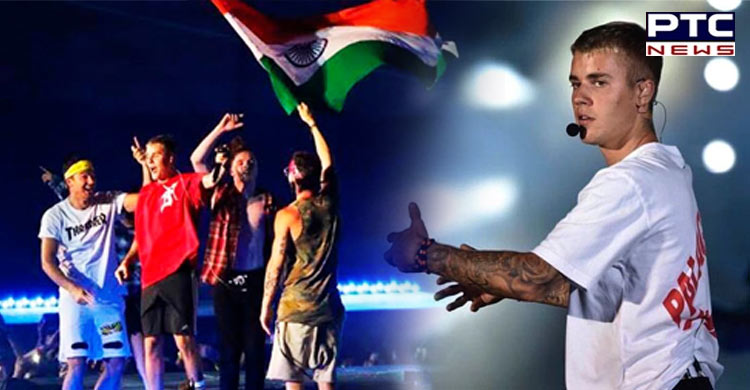 Washington (US), May 24: Get ready to have a blast in October as pop star Justin Bieber is all set to come to India in that particular month.

As a part of his world tour, the 'Baby' hitmaker will perform at New Delhi's Jawaharlal Nehru Stadium on October 18.

As per the Billboard, the show is being co-promoted by AEG Presents and Indian entertainment ticketing platform BookMyShow. Tickets for the show will go on sale on BookMyShow on June 4, with a pre-sale window opening on June 2. Tickets start at 4,000 and go up. 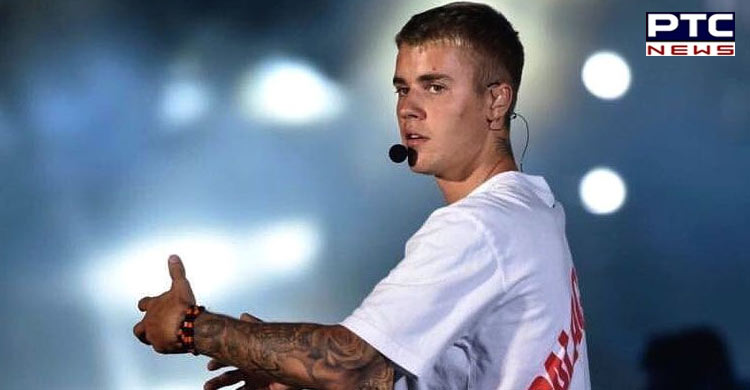 From May 2022 through March 2023, the Justice World Tour will visit over 30 countries and perform over 125 shows. The tour will finish the year in Asia, Australia, and New Zealand before heading to the United Kingdom and Europe in early 2023. Dates for Dubai, Bahrain, Sydney, Manila, Amsterdam, London, and Dublin have also been released. 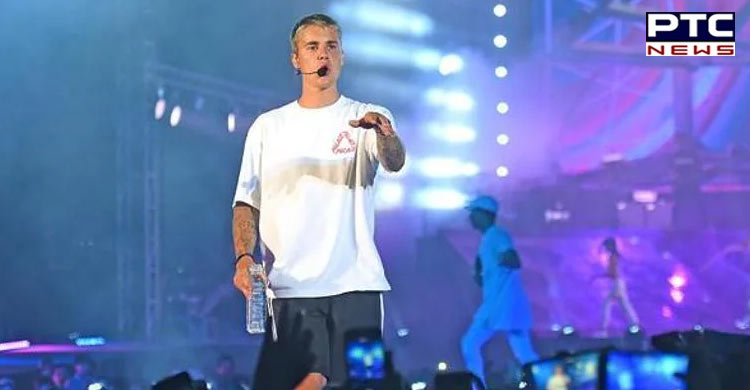 Justin will be performing in India for the second time. He played in Mumbai in 2017 as part of his Purpose world tour, which drew over 40,000 fans. 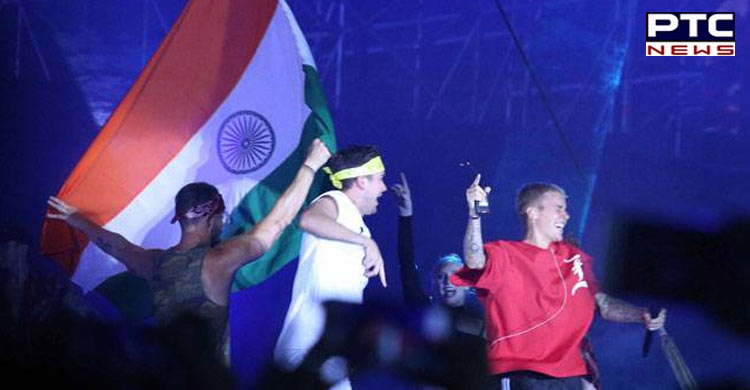