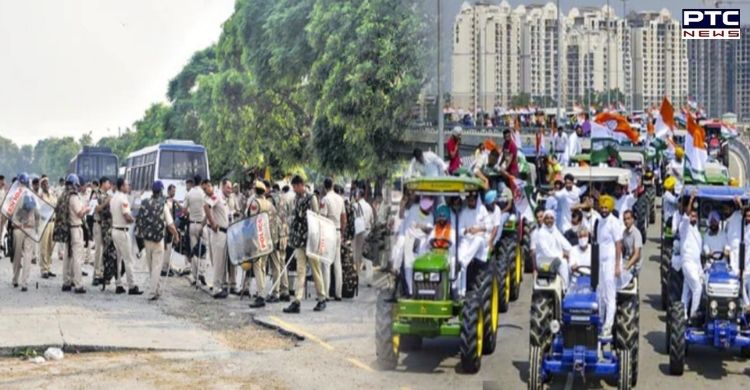 Farmers' protest: Ahead of Kisan Mahapanachayat scheduled to be held in Haryana's Karnal to protest against the Centre's three farm laws on Tuesday, a total of 40 companies of police have been deployed to maintain law and order in the district.

Karnal's Superintendent of Police (SP) Ganga Ram Punia has assured that the police would take action if law and order would be disturbed. 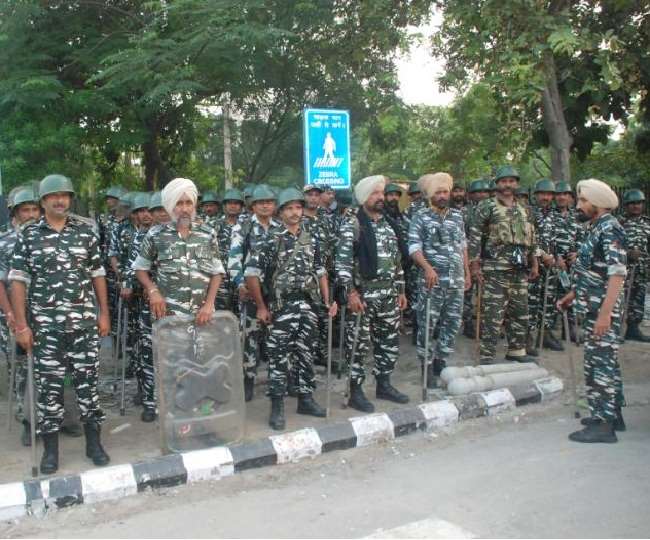 "District administration and police have made necessary security arrangements in wake of the Kisan Mahapanchayat. A total of 40 companies have been deployed to maintain law and order. Public activities are going on without interruption," Punia said. 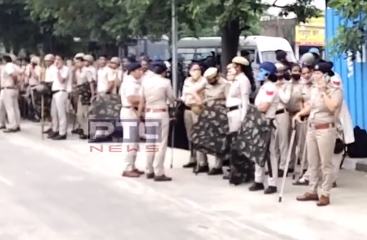 "We want Kisan Mahapanchayat to be conducted peacefully and conflict to be resolved through mutual conversation. We spoke with farmer leaders yesterday on the matter. Police will take action if law and order would be disturbed," he added.

Security personnel in large numbers have also been deployed in the new Anaj Mandi area in Karnal from where the farmers have plans to proceed to the mini-secretariat.

Meanwhile, the State government has suspended mobile internet and SMS services in Kurukshetra, Kaithal, Jind, and Panipat to curb the "spread of inflammatory material and rumours". 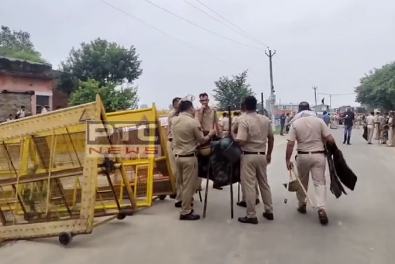 In the Karnal district of Haryana, Section 144 of the Criminal Procedure Code has also been put in. Under Section 144 public assemblies are banned, district officials said.

Traffic on National Highway 44, which connects Delhi to Chandigarh has been diverted from Karnal. 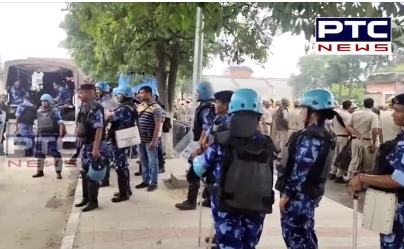 The Sanyukt Kisan Morcha, which is heading the farmers' agitation against three farm laws, has given a call for gherao of the secretariat demanding registration of an FIR against those officers who had allegedly ordered a lathi charge on agitators during their protest against a BJP event in Karnal on August 28.