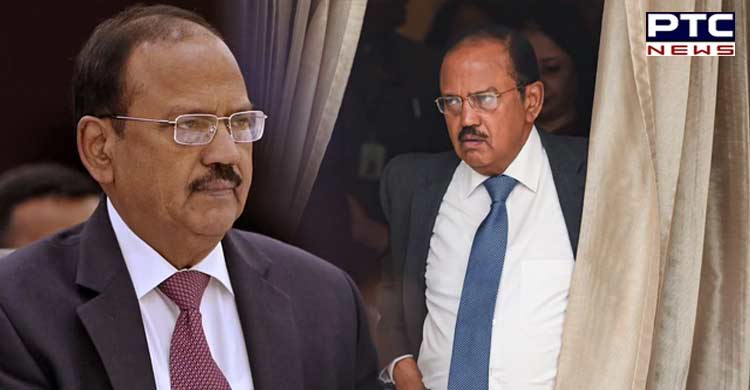 New Delhi: In a major incident, a man tried to drive into the National Security Advisor Ajit Doval's residence on Wednesday. 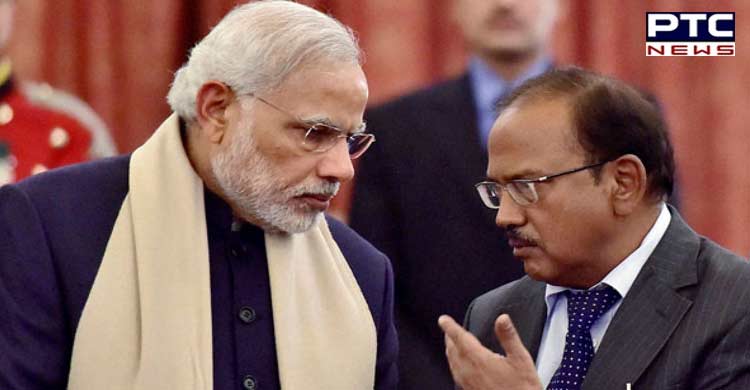 According to the primary investigation, the man seems to be mentally disturbed. He was driving a rented car, said Delhi Police. 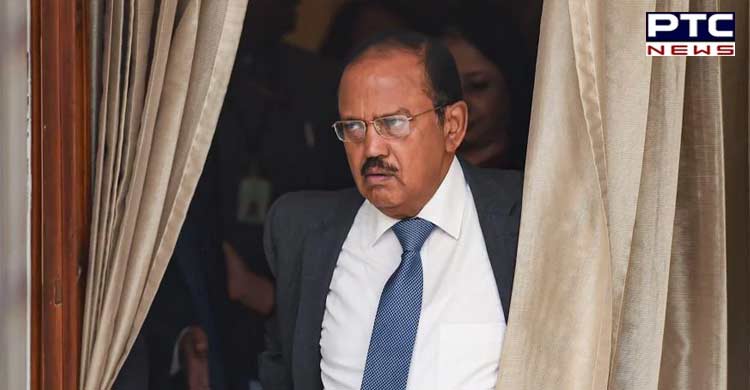 While the intruder claimed that he had a chip inserted in his body, the police found the claim to be false.