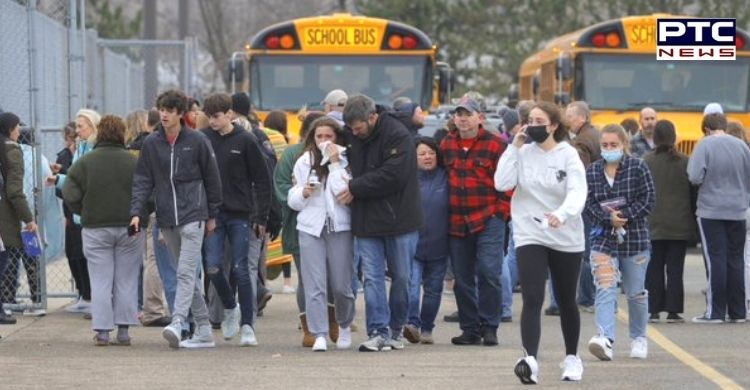 US Michigan school shooting: In a shocking incident, three teenagers were killed and eight people were injured after a 15-year-old student opened fire at his Michigan high school on Tuesday. The suspect surrendered to the police, authorities said.

Michigan shooting is said to be the deadliest US school shooting so far this year.

Also Read | No case of Omicron variant in India yet: Health Minister

The incident took place shortly after noon while classes were in session at Oxford High School, the Oakland County Sheriff's Office said.

Among injured people, six of them were in stable condition while two were undergoing surgery. 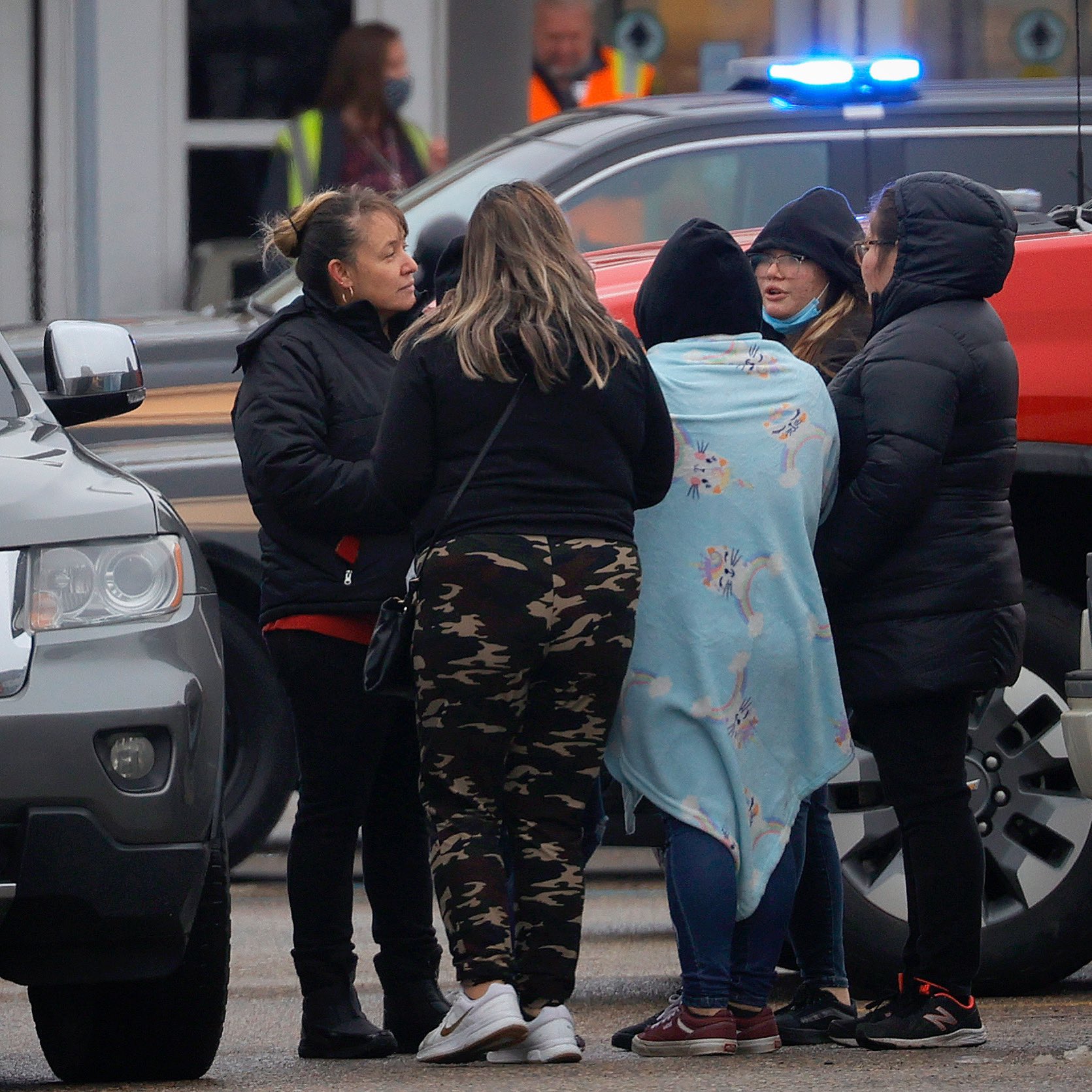 The suspect was later taken into custody while a semi-automatic handgun was seized. There has been no immediate explanation for what prompted the attack in Oxford, a small town about 40 miles (65 kilometers) north of Detroit.

The sheriff's office added that "there was no resistance during the arrest." "The suspect asked for a lawyer and hasn't made any statements," it said further.

Meanwhile, US President Joe Biden said, "My heart goes out to the families enduring the unimaginable grief of losing a loved one."