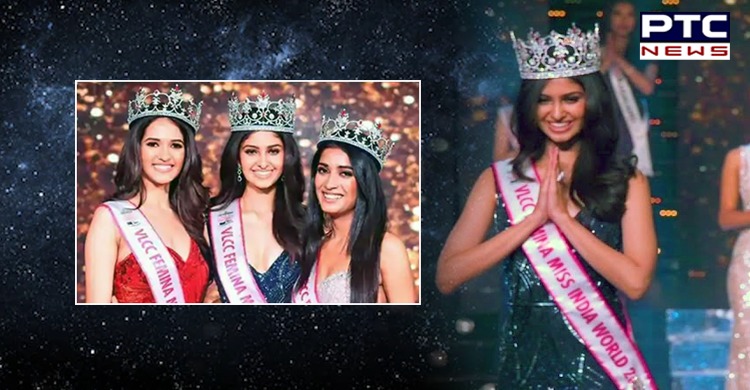 Who is Manasa Varanasi?

Manasa was crowned the winner of Miss India World 2020 and now, she will represent India at the 70th Miss World pageant scheduled to be held in December 2021.

Born in Hyderabad, Manasa is a financial information exchange analyst and she enjoys exploring the world of finance.

According to Miss India, Manasa was a shy child and she is fond of Bharatanatyam and music.

Her mother, grandmother, and younger sister are the three most influential people in her life. Also, she is inspired by Priyanka Chopra Jonas, who is also the winner of the Miss World 2000.

In an interview, she had said that Priyanka really stands out to her as she's an explorer and she has always chosen to push her boundaries.

Also, as a shy kid, she always looked up to Priyanka for the outspoke badass that she was, she said.